It’s a $7 Million Box Office Weekend, and Most of It Belongs to Universal Studios

This weekend, there are six first-run movies in the box office top 10. (The others are reissues.) Of those six titles, five belong to Universal Studios and its specialty arm, Focus Features; they account for more than 60 percent of the weekend’s total gross.

Led by “The Croods: A New Age,” which had no real competition as the #1 title for its third weekend (it alone provided over 40 percent of the weekend gross), the studio’s lineup is not exactly a theater lifeline. All of the films are available on Premium VOD now or will be soon, and total grosses will amount to something over $7 million divided among somewhere between 2,200-2,400 theaters. That would mean an average of around $3,000 per complex. Calculating an average of eight screens per location, that’s about $375 per screen. 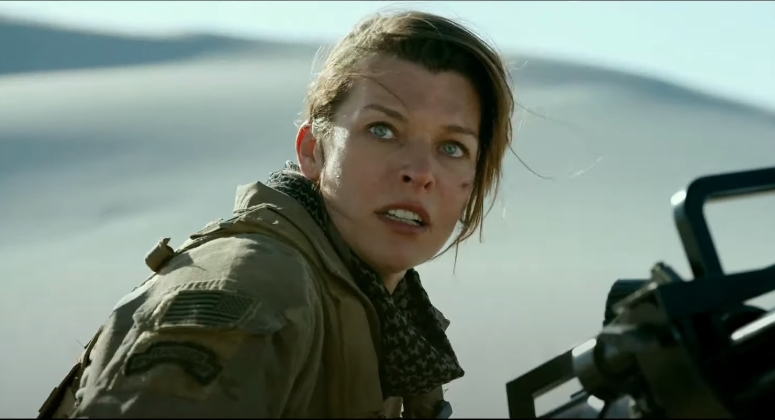 Things should improve next week with Sony’s video-game adaptation “Monster Hunter” with Milla Jovovich and Tony Jaa, which opens wide December 18 (a last-minute date change, moving up one week), and four titles going Christmas Day. Those include the HBO Max day-and-date “Wonder Woman 1984,” (Warner Bros.), “News of the World” (Universal), “Pinocchio” (Roadside Attractions), and “Promising Young Woman” (Focus). They will play over the seven days through New Year’s Eve — what is usually the year’s most lucrative period. (In 2019, that stretch grossed around $500 million.) Meanwhile, Pixar’s much-anticipated “Soul” debuts on Disney+ on December 25 with no theater play.

Holdovers fell less than normal with no new wide titles, but the performances weren’t strong to start. Among the library titles, some actually increased with the addition of more theaters. What is curious is their overlap with home viewing. “Elf,” “Christmas Vacation,” and “Polar Express” are also on at least one VOD provider’s top 10 list for the weekend. Overall, a consumer can choose to see six of the Top Ten at home, with the other four available by December 25. 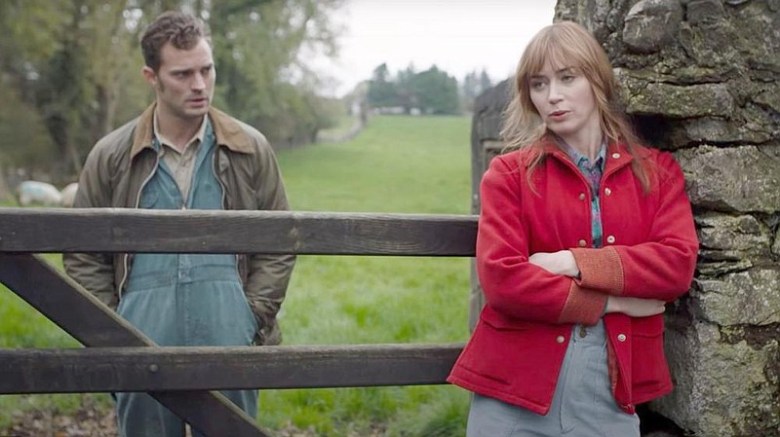 Of course more than half of theaters are closed, the overwhelming COVID-19 surge discourages cinemagoing, and there is nothing remotely resembling a normal release schedule. Nor would it be fair to say that it can’t get worse: There are few signs of government aid, losses are piling up, and Warner Bros. and Disney lead the strategy of taking titles out of theater play or allowing theaters to parallel home choices. It’s a grim season for exhibitors.