As theaters regain their footing, they’re making baby steps. The good news: for the first time since March, 10 first-run films played in theaters in the U.S. and Canada, grossing $100,000 or more. And most drops from the past week were under 30%, which is above average: Warner Bros.’ “Tenet” dropped 26%, with few new theaters. Such small drops suggest an uptick in interest in going to theaters.

The bad news: there is little new to be seen. And disturbingly, on the specialty side, even though they played hundreds of theaters, Bleecker Street’s “The Secrets We Keep” and IFC’s “The Nest” failed to pull even minimal adult audiences.

This weekend last year, all films grossed $123 million. Led by three new openers (“Downton Abbey,” Ad Astra,” and “Rambo: Last Blood”), the lowest total for a Top Ten title was just under $1.5 million. This year, with something over 3,000 locations open (exact number unknown), a tiny increase over last week, total gross looks to be about $11.5 million. Yes, that’s with around 75 percent of the U.S./Canada total open. (Nearly all theaters are open in Canada, while stateside is closer to 70 percent.) Alas, closed theaters in New York and Los Angeles account for a disproportionate share of the potential gross. But even if it were 100 percent, that would still come to under $20 million.

The biggest factor depressing box office remains a lack of titles. Of course, the pandemic and reluctance among many to go to indoor locations is also major. But if grosses are off by close to 90%, that comes from the lack of product. The three new titles last year grossed about $70 million. No new titles now means nothing to replace that $70 million, with no other recent top holdovers beyond “Tenet.”

No question business is awful. That matters as theaters struggle to survive. But the lack of new films is the biggest reason — along with key theaters not open — and the current mess doesn’t necessarily prove that theaters are doomed as long as they survive this period.

“Tenet”  fell 26 percent this weekend to gross $4.7 million. That brings it to a hard-fought $36 million domestic so far through three weekends, consistent with the rest of the Top Ten in either dropping less than 30 percent, or in cases where a large number of dates were lost, the per theater average also holding in that range. That the overall gross dropped as little as it did with so little new product reinforces the sense that, though it’s still slow, more of the public is returning to theaters.

Worldwide, “Tenet” is now up to $250 million. Most of the world outside of South America has opened.  Japan in its debut had a strong $4.3 million result. That is ahead of the opening weekends of both “Interstellar” and “Dunkirk,” Christopher Nolan’s two most recent releases. Most of its best-grossing territories dropped around 25 percent or less, again above average. (China’s third weekend, at $5.6 million, still leads the world, falling 46 percent, consistent with studio film performance there.) With additional countries and more of the U.S. still to come, and anticipating continuing steady grosses, an ultimate theatrical gross of $350 million for “Tenet” looks possible. That would be impressive under the circumstances, irrespective of what that means for Warner Bros.’ bottom line.

On the domestic side, the biggest boost for “Tenet” comes from California theaters (Orange County has opened), even as Los Angeles and many surrounding area indoor cinemas remain closed, as do those in San Francisco. In fact, six of 10 and 10 of 20 top grosses are in California. That’s a strong portent of what could happen when closed areas reopen.

The best result for “Tenet” this weekend comes from Canada. Now in its fourth weekend, it dropped there only 14 percent. Again, a positive sign for those wanting to see hints that over time most audiences will return. (That country also is responsible for two other Top Ten Titles, “After We Collided” from Voltage, and “The SpongeBob Movie: Sponge on the Run” from Paramount, neither with any U.S. play at the moment.) 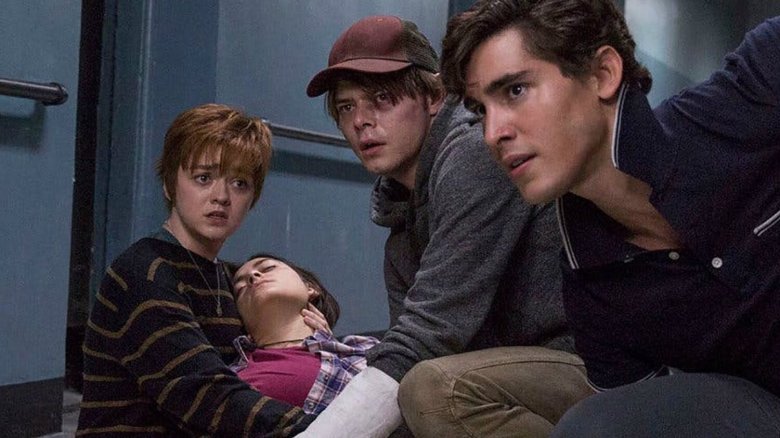 “Infidel” (Cloudburst) was the only new wide release, placing third with $1.5 million. It had a per theater average under $1,000, like all but three of the Top Ten (two slightly better in more limited release). The first narrative feature produced by right-wing polemicist Dinesh D’Souza, who has scored well with several political documentaries, it fell from an initial second place opening day showing to third behind Disney’s “The New Mutants.” “Infidel” stars Jim Caviezel in another Christian martyr role as the believer held by Iranians, with his State Department wife fighting to rescue him.

It has a specialized tie-in. Its director is Cyrus Nowrasteh, best known for “The Stoning of Soraya M.” That film, like “Infidel” and most of the director’s television work, centers on the impact of Islamic extremism. The initial gross, though small in normal times, stands out this week in showing that there remains a core faith-based audience that can be drawn to theaters. 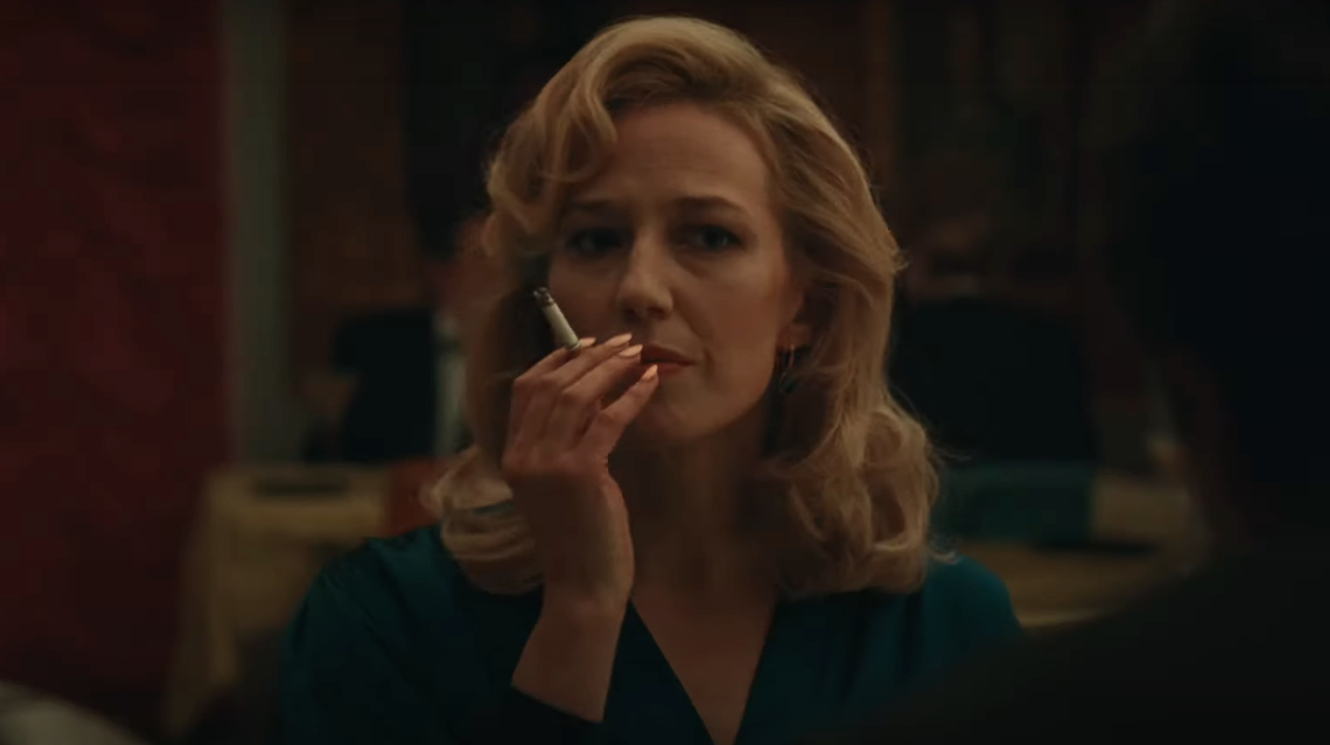 Bleecker Street, a leading specialized company, attempted a release for adult audiences. “The Secrets We Keep,” a thriller starring Noomi Rapace and Joel Kinnaman, grossed $89,955 in 471 theaters. Consistent with Canada showing more strength than the U.S., 30 percent of the gross came from there, more than three times the normal share.

Overall this is obviously not a good result, but most major theaters spurned the title because of its planned premium VOD release in a few weeks. Even with an ongoing lack of product, and a distributor that was willing to delay the film’s home viewing from day and date, most theaters continue to be inflexible, even when distributors try to prioritize them first.

A handful of other limited titles debuted. IFC opened well-reviewed “The Nest” starring Jude Law and Carrie Coon. The Sundance drama, director Sean Durkin’s first film since “Martha Marcy May Marlene,” grossed only $62,000 in 301 theaters. IFC has been the busiest independent distributor during the pandemic. This time, they chose to delay their VOD release (November) and give theaters first crack. Again, adult specialized audiences are nowhere to be found.

Focus Features’ documentary “The Way I See It,” also on VOD, took in $25,000 in 124 theaters. “Foster Boy” (Gravitas Ventures), a drama about a lawyer fighting for an abused youth, grossed $6,100 in one Atlanta drive-in (the top specialized location this weekend) ahead of its VOD and further theater play next Friday.

Our box office chart is culled from the best information available. It includes one title not seen elsewhere because we list the unreported estimated Canadian results for “After We Collided” (VVS), which will be released in the U.S. by Open Road on October 23. The Top Ten domestic always has included all of North America. Even if a distributor plans to hold them back until both countries are open, the numbers should be reported now.