Projects from Hong Kong director Wong Kar-wai come and go, from the now-dead Amazon series “Tong Wars” to the suspended development and production on his film “Blossoms” back in February due to the coronavirus. While a movie is still in the works, that project now lives as “Blossoms Shanghai,” Wong’s first dramatic series and an adaptation of the epic, multi-award-winning novel “Blossoms” by Jin Yucheng. Check out the promotional poster for the film, featuring Hu Ge, below.

Created and produced by Wong, “Blossoms Shanghai” offers an homage to the “In the Mood for Love” director’s birthplace at the most intriguing moments in its recent history. The pilot is also directed by Wong. This is Wong’s first time behind the camera since 2013’s “The Grandmaster.”

Written by award-winning Shanghainese screenwriter Qin Wen, with visuals from Academy Award-winning “Crouching Tiger, Hidden Dragon” cinematographer Peter Pau, the series, according to the official synopsis, “tells the story of an enigmatic, self-made millionaire, Mr. Bao (Hu Ge), and his journey of reinvention from a young opportunist with a troubled past to the heights of the gilded city of Shanghai. Set against the backdrop of massive economic growth in 1990’s Shanghai, the series unveils the glamour that follows his dazzling wealth and his entanglement with four fabulous women that represent the pursuits of his life: adventure, honor, love and innocence.”

Hu Ge is known for his turns in the hit series “Nirvana in Fire,” which made him an icon in China, and 2019’s neo-noir “The Wild Goose Lake,” a 2019 Cannes Film Festival competition entry that earned acclaim during its stateside release earlier this year.

“Jin Yucheng’s landmark novel ‘Blossoms’ has been the perfect backdrop to visualize and share my love for my birth city,” Wong said in a statement to press. “With the series, I would like to invite the audience to immerse in the intrigues of Shanghai and its inhabitants in the early 1990s, an exciting time that paved the way for the prosperity of modern Shanghai.”

When not working on the series Wong is endeavoring to save the Hong Kong film industry, as he is is among the leading filmmakers to boost the region’s filmmaking with a new plan that totals $33.5 million U.S. dollars in funds. 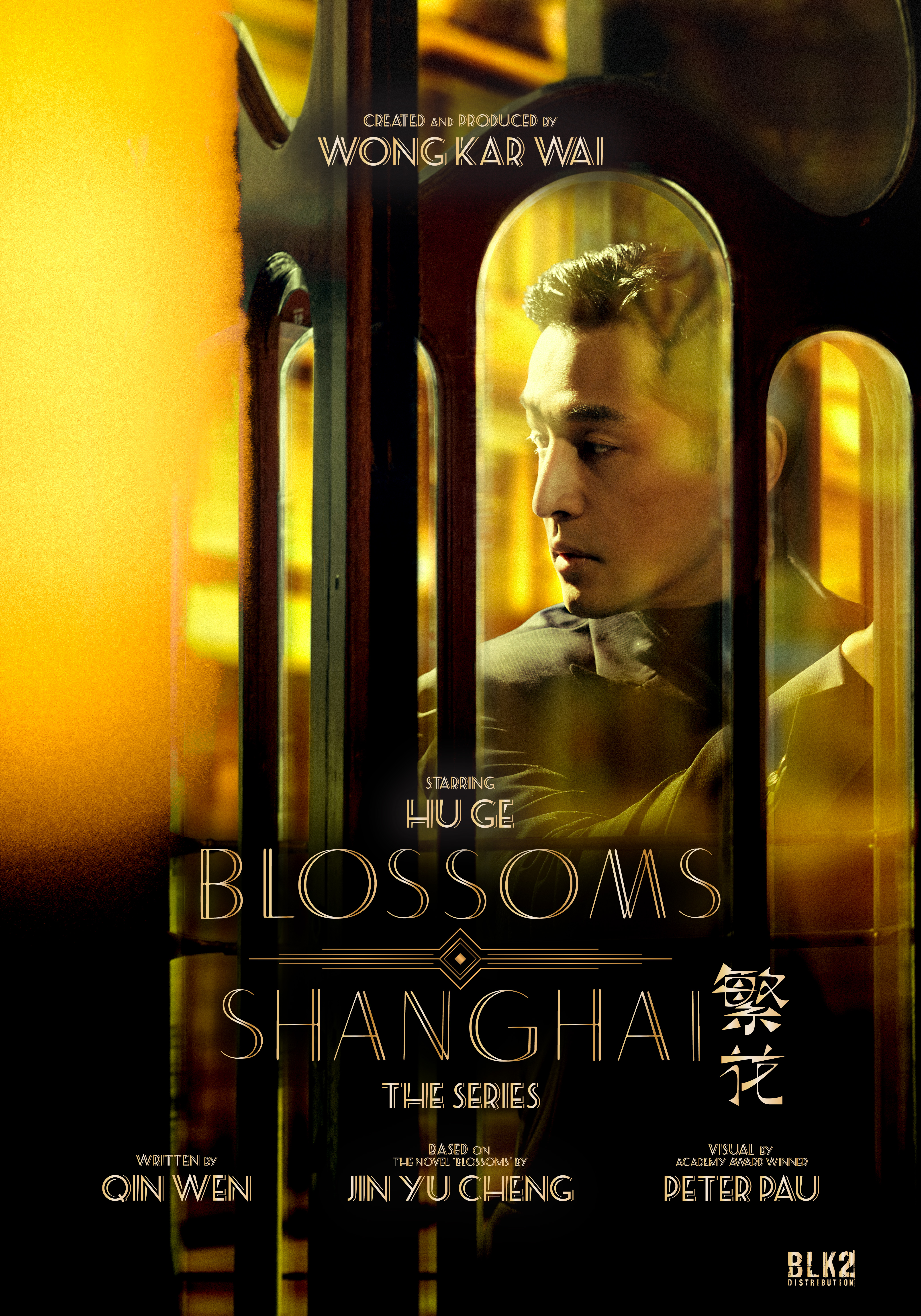