In the early 1980s, Cinefantastique was an extraordinarily detailed and authoritative sci-fi film magazine. Founded as a mimeographed fanzine a year before the 1968 release of “2001: A Space Odyssey,” it became a serious, almost scholarly glossy. And in 1982, Cinefantastique opened the year with a double issue that featured “Blade Runner,” Ridley Scott’s adaptation of Philip K. Dick’s novel, “Do Androids Dream of Electric Sheep?”

Looking back, Cinefantastique was right to recognize “Blade Runner;” its impact is still felt nearly 40 years later. However, in 1982 the $65 million production grossed just $41 million worldwide (in adjusted dollars, about $95 million) as one sci-fi title among many. June 11 saw the release of Steven Spielberg’s instant classic “E.T. the Extra-Terrestrial;” June 4 was “Star Trek II: The Wrath of Khan.” Those far less complex, more audience-friendly titles had already grossed over $125 million (this and all grosses here adjusted to 2020 values).

June 25 also saw the debut of “The Thing,” John Carpenter’s remake of the 1951 classic, as well as 20th Century Fox’s “Megaforce.” The supernatural “Poltergeist” was riding high in its fourth week, and soon to come was Disney’s much-anticipated and very expensive “Tron.”

However, at around $65 million “Blade Runner” was the most expensive of these (“E.T.” only cost $26 million!). It starred Harrison Ford, who after the “Star Wars” films and “Raiders of the Lost Ark,” was the ideal actor to attach to this. And while this was only Scott’s third feature, his “Alien” showed that complicated, highly visual, stylized, R-rated sci-fi films could work along with the Spielberg/Lucas kind.

Also key was Alan Ladd, Jr., now an independent producer after leaving head of production post at 20th Century-Fox where he oversaw “Star Wars” and “Alien.” He formed his own company, which initially partnered with Warner Bros. That combined pedigree led to the choice of the late-June date, considered as prime as any.

“Blade Runner” underrated its competition, but there were other issues. Early screenings reflected a confused audience, which led to months of unsatisfactory tinkering — and later, reviews that were mixed or worse. 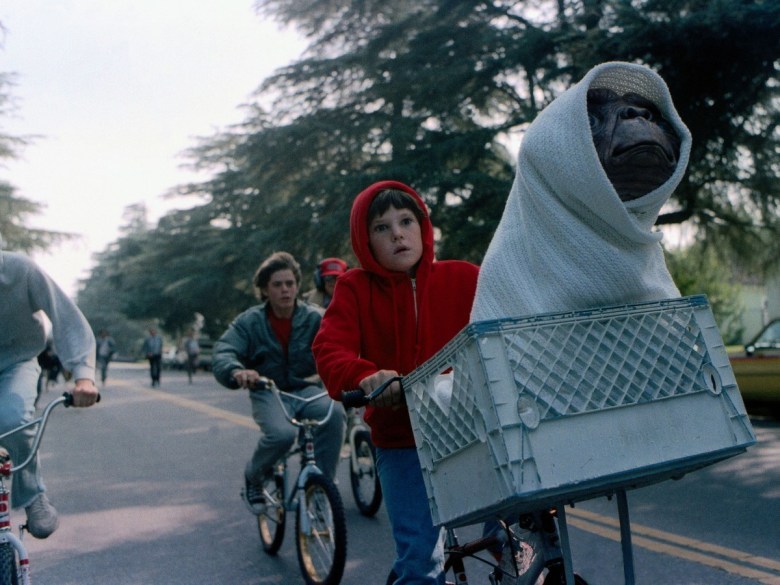 Still, the film opened to #2, behind only the soaring “E.T.” in its third week — the biggest one of its run. Spielberg’s film — the biggest domestic grosser over the decades since “Star Wars” — performed beyond all expectations. Ahead of its release, there was suspicion is might be minor Spielberg, too kid-friendly and certainly no risk to “Blade Runner.”

The second “Star Trek” film also held well, grossing nearly as much as the initial 1979 film. Also in play was “The Thing” as a tougher, R-rated entry (which ultimately lost money, as well as the Spielberg-produced “Poltergeist.”

Time has been kind to “Blade Runner,” which regularly places at or near the top of best sci-fi films ever, nearly always ahead of “E.T.,” but it lost money on its initial release. History repeated itself in 2018 with long-awaited sequel “Blade Runner 2049,” which cost over $150 million but grossed $260 million worldwide. Similar to the original, it had major core fan interest (although much better initial reviews, and far less competition). In both cases, the high budget took films with decent initial response into financial failure.

Totally lost in the shuffle was “Megaforce,” a megabomb that somehow was thought to be a smart change of pace for “Smokey and the Bandit” director Hal Needham. Produced by Al Ruddy (“The Godfather”) this sci-fi adjacent action film featured advanced weaponry and other gadgetry; some noted its fighter jet battles seemed inspired by “Star Wars.” Among its problems was fending off Clint Eastwood’s similarly military-themed “Firefox,” which quietly became a big success.

Seven of the top 10 for this week were featured to varying degree in Cinemafantastique and other sci-fi related media. That so many were positioned at such a prime time shows how hot the genre had become. 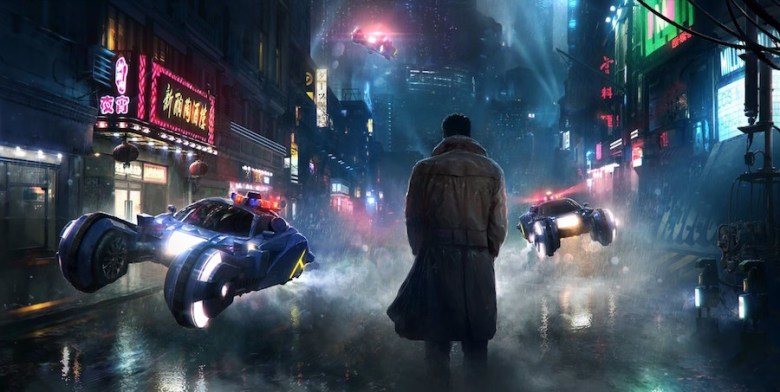