Among the 100 top-grossing domestic movie releases, there have been three occasions when two of those films opened on the same weekend.

George Lucas’ film, of course, is second only to “Gone With the Wind” in tickets sold. But “Smokey” is #77 all time, grossing $533 million (all figures here adjusted to 2020 values).

And for that first weekend, “Smokey” was actually #1. All-time, it’s a bigger hit than any “Harry Potter” film, “Close Encounters of the Third Kind,” “West Side Story,” “Lawrence of Arabia,” all the “Hunger Games” films, and “Rocky.” (And, according to Alfred Hitchcock’s daughter, it was one of her father’s favorite films.)

In May 1977, I was in my second year as a film buyer for a local Chicago exhibition chain. At that point, wide releases were not the rule and while Memorial Day was a desirable date, it wasn’t considered summer. Two years earlier, “Jaws” established mid-June as to the go-to date. (And prior to that, summer wasn’t considered a strong time to release a hit.)

Between “Star Wars” and “Smokey,” the Burt Reynolds movie was considered more of a sure bet, particularly in Southern and non-urban locations. By 1977 standards, it represented an ideal “summer” film: light entertainment that’s not meant for critics, not too expensive, and easy to promote.

Reynolds was the draw, an established star with a sexy image and a gift for self promotion, all while still managing to seem like a good ol’ boy. However, his recent attempts to expand into comedy failed spectacularly with Peter Bogdanovich’s musical flop “At Long Last Love.” His last big hit was “The Longest Yard” in 1974.

However, neither “Smokey” nor “Star Wars” were expected to be the top films of the year, much less of all time. The films set for June and July were expected to be the biggest of the season. First up was another Fox title, “The Other Side of Midnight,” and then an all-star World War II epic “A Bridge Too Far,” “Exorcist II: The Heretic,” “New York, New York,” “Sorcerer,” “The Rescuers,” “The Spy Who Loved Me,” and “The Deep.”

The two films had radically different release patterns, neither of which would be considered today. “Smokey” outgrossed “Star Wars” that weekend by playing far more theaters (386 to 43). And it worked, immediately. The first weekend brought in about $11 million. In 2020 terms, that would be about $28,000 per theater. It was a massive hit on a low budget — around $17 million today. It didn’t have a wide release until the end of July and ultimately grossed $533 million, selling around 56 million tickets in the U.S. 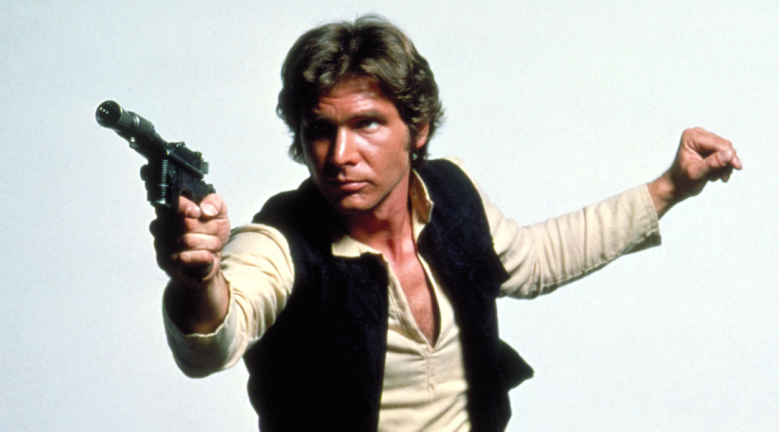 It is impossible to overstate how big a phenomenon “Star Wars” became from the start, but some myths about it are incorrect.

It was not a throwaway project in which Fox had little faith. It did go significantly over budget, ending up adjusted about $45 million. And it is true the studio had doubts: After “2001: A Space Odyssey,” which amassed a high return over decades but was considered disappointing at the time, sci-fi titles were regarded with some suspicion. Lucas’ debut “THX 1138” did poorly, and “Logan’s Run” the previous summer did well but hardly great.

With that in mind, the studio believed “The Other Side of Midnight” was their “A” title for early summer. Based on Sidney Sheldon’s bestseller, it was expected to be a steamy, if epic (165 minutes) hit.

Still, Fox positioned “Star Wars” with great care and believed it had a chance. The studio sent out two special promo books to exhibitors that summer. The one for “Midnight” was one of the glossiest, most expensive our buying office ever received, but “Star Wars” was a close second. The message: Pay attention to this one, too.

So the idea that the success of “Star Wars” came as a complete surprise is nonsense. It was heavily promoted, and presented to Chicago exhibitors a week prior in a prime screening. In my experience, the response that evening was equaled only by “E.T.” six years later.

The myth repeated often is Lucas, following cues from Fox, remained uncertain of the response, and then — with its initial unusual Wednesday opening — forgot it was opening day. Certainly the huge initial surge (grossing $2.1 million on two weekdays, about $56,000 per theater, nearly all shows sold out) proved that something close to unprecedented was happening. And by then, word was already out and expectations sky high. 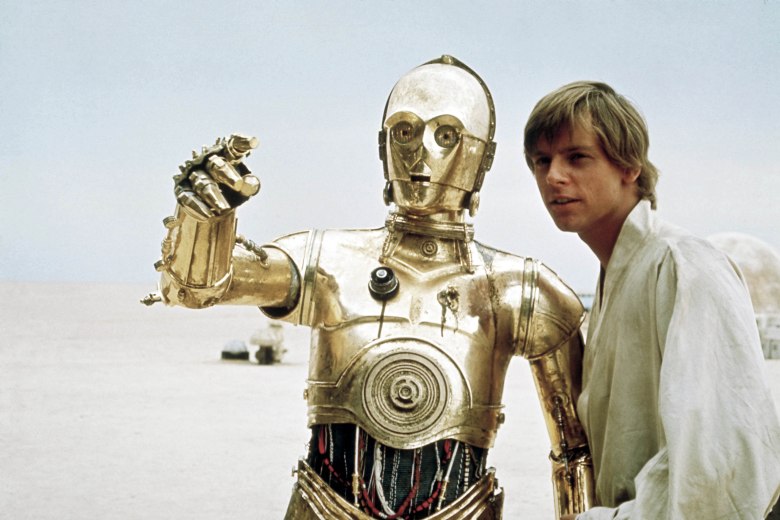 That Wednesday launch shows both smarts and care on Fox’s part. The early jump in several cities (including Chicago) gave word of mouth a chance to kick in for the weekend. It guaranteed sell-outs from the start and became national news, with Walter Cronkite covering the sensation.

The sold-out shows everywhere, enhanced by the small number of locations playing it, kicked exhibitor interest into the stratosphere. Yet Fox stuck to its guns, delaying the next wave of expansion to mid-June, with the film still playing in fewer than usual screens most of its run. Once opened, it played for months, often into 1978.

The result, along with its multiple reissues, is a domestic adjusted total of close to $1.7 billion, nearly double “Avengers: Endgame.” It was in the top 10 for nearly a year, often #1 during initial summer weekends. “Endgame,” on the other hand, went with current strategy and had a record opening but spent only three weeks at #1.

This was 43 years ago, a gap as great as 1924 was to 1977. The idea that two massive films might be released the same weekend is unthinkable today; so is the idea that a film could so surpass expectations.

Finally, of note: Both were original films that only later became franchise titles.