The mid-April weekend following spring vacation has never been a major release date. But looking back at this weekend at the 2004 box office reveals that non-game changers can be just as revealing as more obvious winners.

Sixteen years ago, two independent distributors, Miramax and Lions Gate (they changed their name later), took advantage of the lack of studio competition to launch two significant titles. Miramax won the weekend handily with “Kill Bill: Volume 2,” while Lions Gate limped across the finish line with “The Punisher,” a Marvel title they were trying to launch of a franchise.

Before Tarantino went to Sony to release “Once Upon a Time in Hollywood,” all eight of his movies, from 1992’s “Reservoir Dogs” until “”The Hateful Eight” in 2015, were released by the Weinstein brothers, first through Miramax, then The Weinstein Co. His movies were for the most part profitable, and his patron Harvey Weinstein gave the auteur total freedom to follow his own muse, without having to operate inside the more constricting studio system.

“Kill Bill: Vol. 2” marked the high point of this unusual symbiotic Hollywood relationship. The initial project, planned as a single film, would have been inconceivable without the director’s credibility and a producer willing to bet on him. The (adjusted) budget in today’s dollars would be over $80 million. The ambitious action movie, based on the Asian martial arts genre, starred a female lead (Uma Thurman) and lacked marquee stars. At one point it was heading toward a three-hour running time.

When Tarantino completed shooting, rather than pressure the director to come up with a conventional cut, Weinstein suggested releasing the movie in two parts, six months apart. This idea seems radical, but Weinstein was involved in the early stages of developing Peter Jackson’s “The Lord of the Rings,” and accepted the idea of multi-part release of a nine-hour single unit film. The year before, New Line Cinema had released the final of three hugely profitable installments (and the Weinsteins long rued the day that owner Disney didn’t let them produce the trilogy).

Of course “The Lord of the Rings” films were based on J. R. R. Tolkien’s hugely popular classic trilogy. Per usual (with the exception of his last film, Elmore Leonard adaptation “Jackie Brown”) Tarantino was shooting his original screenplay.  Thus he was the sole pre-sell on the risky and expensive “Kill Bill.” And the first movie came six years after a mixed reception for “Jackie Brown,” which had not come close to replicating the breakout success of “Pulp Fiction.”

So it was a surprise when “Kill Bill: Volume 1” opened in 2003 to (adjusted) $33 million and went on to gross $105 million (domestic). The “Vol. 2” opening of (adjusted) $37 million was the biggest of Tarantino’s career, as well as the biggest non-Dimension label start of any Miramax film. The final (adjusted) gross came in at $100 million, only $5 million under “Vol. 1,” amazing given that it was against the DVD release of the first movie. That’s a director with a loyal fan base.

Compare that number to the 2019 $41-million mid-summer opening for “Once Upon a Time,” as the sole major release that weekend, starring Brad Pitt, Leonardo DiCaprio, and Margot Robbie as opposed to “Kill Bill: Vol. 2” leads Thurman and David Carradine. The “Vol. 2” reviews, per Metacritic’s scoring, tied in second place with “Once Upon a Time” after first-ranked “Pulp Fiction” (similar to how the third “Lord of the Rings” was received as a concluding episode). “Vol.2” is one of three of his films that earned A- Cinemascores (including “Django Unchained” and “Inglourious Basterds”) while “Once Upon a Time” and “Pulp” both got B scores.

“Kill Bill, Vol. 2” perhaps more than any other Tarantino release, underscores his ability to create a success on his name alone. Others of his bigger-budget oeuvre boast scale and scope and name casts, as well as prime dates. This one he did on his own. 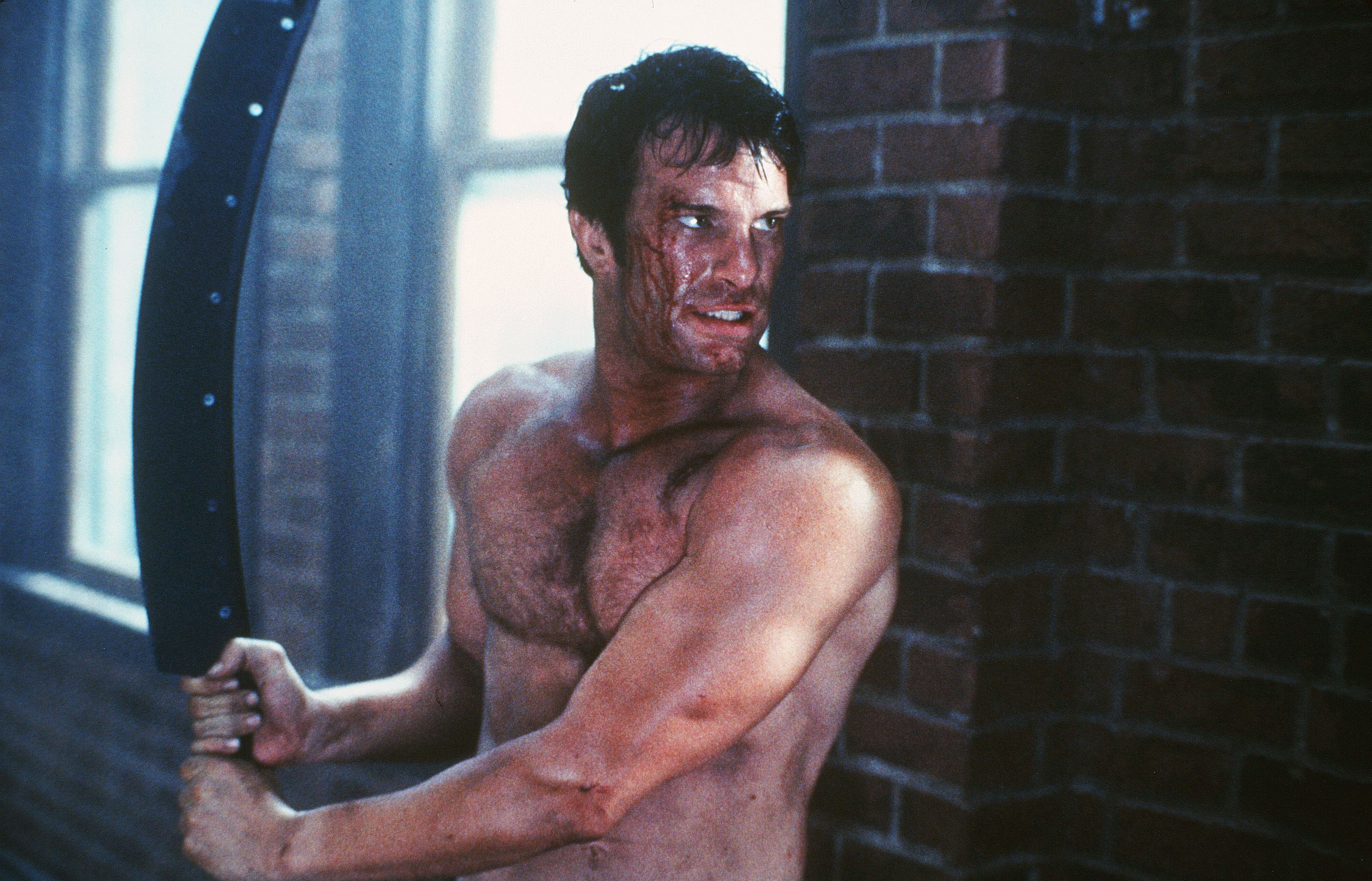 Thomas Jane as Marvel’s “The Punisher”

Number two that week was “The Punisher,” the first of a planned series of films based on Marvel characters. This time out, the comics creator partnered with producer Artisan Releasing (which by the time of release had sold to Lions Gate). New Line was hoping that “The Punisher” would prove as successful as their hard-edged, R-rated “Blade” series.

The movie opened at #2 with a respectable $21 million. But it fell quickly (-56% week 2) and ended up around $50 million, plus another $30 million foreign. With post-theatrical sales the movie might have recouped. But the franchise fizzled, and no further films from Marvel resulted for Lions Gate, which moved on to more successful series. A Marvel relaunched the character with Jon Bernthal on Netflix series “Daredevil” (2015–2018), followed by “The Punisher” (2017–2019).

This proved to be a pivotal moment in the history of Marvel Entertainment, which moved to maintain direct partnership on their projects and set a tone far removed “The Punisher.” Sometimes failures are as influential as successes. 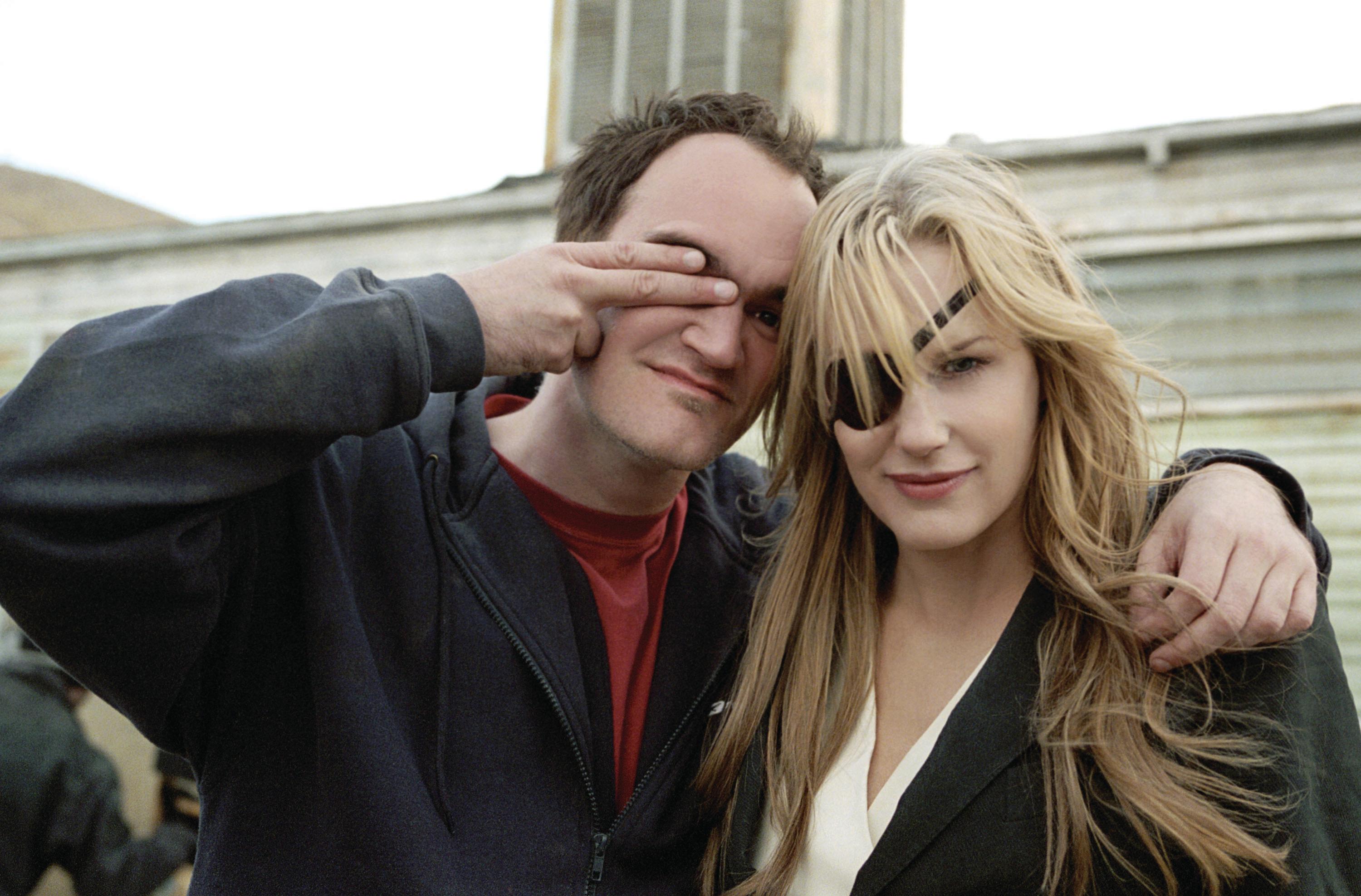