After months of anticipation, mobile-only streaming service Quibi will launch Monday with dozens of titles, all served up in “quick bites” of 10 minutes or less. Among them are eight documentaries, including one from Brent Hodge following small-town corruption allegations and another from producer Lena Waithe about sneaker culture.

“I think we want to appeal to people who like great stories,” Robinson said. “Everything we’re doing feels active and tactile and current. It’s our translation of what would appeal to this particular demographic … projects that are speaking to a cultural conversation.”

As an example, she cited “I Promise,” from producer LeBron James. It follows students in their first academic year at the I Promise School in Akron, Ohio, a public school geared toward at-risk children in Akron, Ohio supported by James’ foundation.

“I Promise” is about one specific school, but it speaks to big-picture social issues and aims to be a part of the cultural conversation about educational opportunities and inequities in the U.S., Robinson said.

“It really represents a strong example of what a longform documentary will look like on Quibi,” she said. “There’s an arc of an entire school year, tracking an ensemble of kids, and an active, large-stakes narrative — will they or won’t they pass the test that will determine if they’ll move up a grade level.”

Longform? In “quick bites”? Quibi is offering both “movies in chapters” and series. The distinction is that feature-length projects like “I Promise” offer a larger narrative that’s serialized in 10-minute-or-less increments and requires the viewer to watch in chronological succession, while each episode of a series offer a self-contained narrative — focused on one person or event so they can be cherry-picked by viewers.

Launch series include “NightGowns.” Produced by “RuPaul’s Drag Race” champion Sasha Velour and directed by celebrated music video director Sophie Muller, each episode of the series focuses on an alternative and underrepresented drag artist’s performance and personal life. The eight-part documentary/performance piece series is an adaptation of Velour’s monthly Brooklyn revue of the same name. 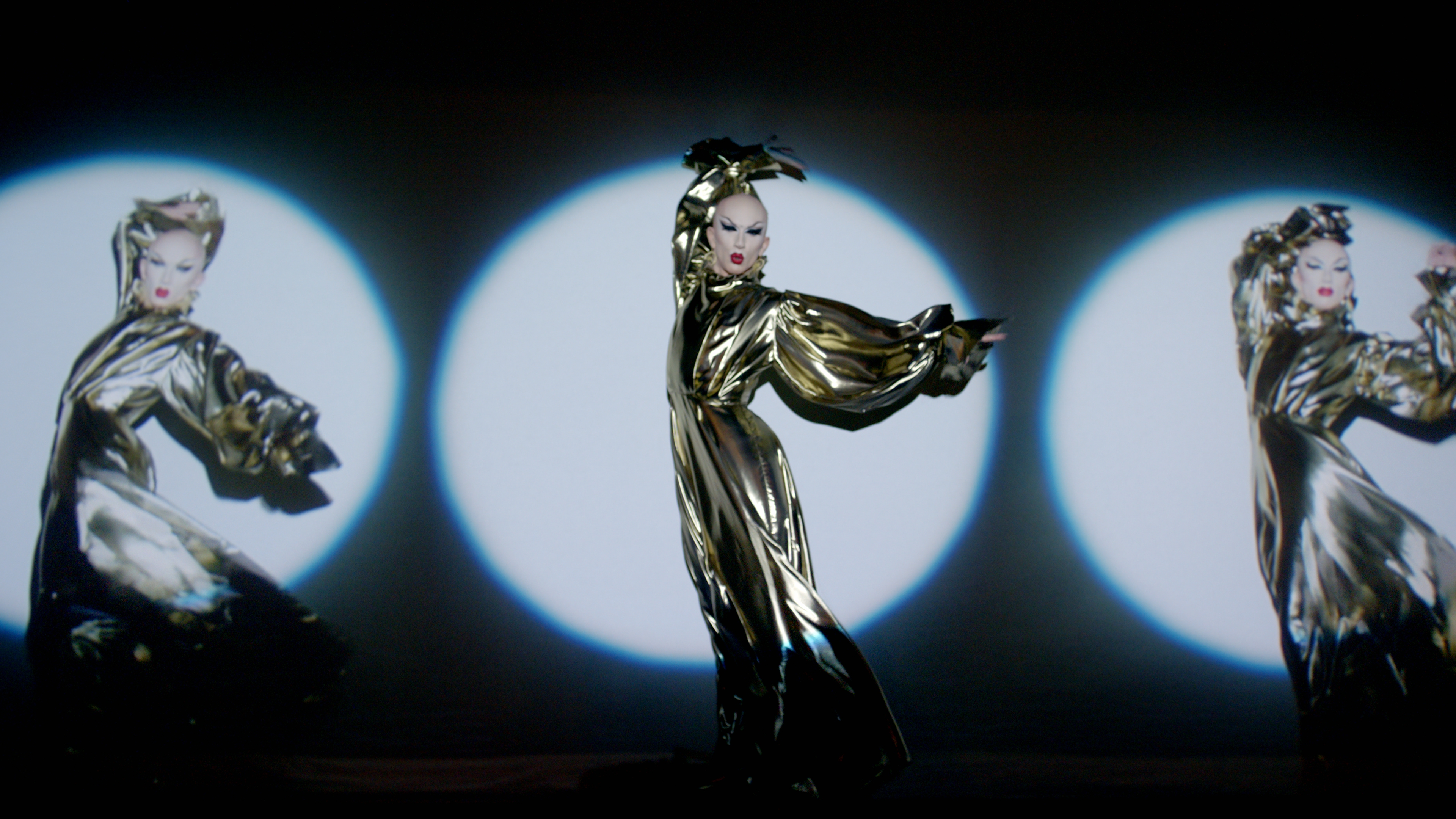 The other documentary projects exclusively revealed here will be available later this year. Read our previous roundup of it’s launch-day documentaries here.

“Hollywood & Sex,” from Zenovich, who has chronicled the lives of Robin Williams, Richard Pryor, and Roman Polanski, will offer a wider view of the entertainment industry and its inextricable relationship to sex and sexuality. She’ll explore everything from casting to promotion to on-set behavior and awards consideration. Actors, agents, writers, producers, directors, and lawyers will offer insight into how sex interacts with the film business and its battles over money and power.

“Mind/Trip” (working title), from the Oscar-nominated “Jesus Camp” collaborators Ewing and Grady, is a series that invites viewers to “step into the skin” of people living with mental illness. Making use of Quibi’s intimate smartphone-only medium, the eight episodes are each experimental films that attempt to take illness off the page of medical textbooks and into real life.

Neville and his Tremolo Productions’ “The Minutes Before,” explores the headspace, rituals, routines of remarkable people in the minutes before they do something extraordinary. The series will use fist-person storytelling to help viewers enter the subjects’ internal world.

Berg, who was nominated for an Oscar for her Catholic sex-abuse documentary “Deliver Us from Evil,” will turn her camera on Los Angeles’ homelessness crisis in “The Pet Project” (working title). A quarter of homeless people in LA cannot access shelters or basic services; Berg’s project follows individual series as they navigate finding food, shelter, and support while living on the streets and sharing love with their pets.

“Poly,” from Emmy-nominated Moukarbel, offers and intimate and intelligent look at contemporary nonmonogamy. The project focuses on people who are polyamorous and have open marriages in order to explore ever-evolving norms of Millenial relationships and definitions of love and commitment.