Habits die hard. It’s Sunday, which is usually the time to list and analyze the weekend’s grosses. However, since almost all theaters are closed, I decided to take a look back to this weekend in 1982 — the year when box-office statistics became part of entertainment reporting.

Almost 40 years ago, coverage wasn’t instantaneous. People had to wait until midweek for reports, which inched closer to real time as the years went on. Here, we have the benefit of hindsight — and the title’s performance might offer us some perspective on how these films informed what Hollywood, and box office, would become.

Since tickets cost three times more now than they did in 1982, I’ve included both the original grosses and the estimated totals according to adjusted ticket prices. Among the things to note: Far fewer theaters played films then (most theaters had perhaps three screens); weekly drops were much smaller; and only one film – came close to anything like a sequel or franchise: “Evil Under the Sun,” which was then the latest Agatha Christie adaptation.

A much higher than expected for this Canadian-produced hard-R comedy about some virginal teenage boys who set out for revenge after their attempts to hire a hooker are thwarted. Like February’s even bigger opening independent “Private Lessons,” about a housemaid’s seduction of a 15-year-old, this shows audiences are in the mood to have their boundaries pushed. It’s unlikely any other major studio has featured a key scene with a glory hole.

Fox took great care with what seemingly feels like a throwaway B-picture more likely to come from Roger Corman’s New World. They ran test dates in two small markets last November to surprising success. This gave them confidence to give this a major push, and one before the summer (when drive-ins would be expected to be its natural home)  would be open.

It’s a long way to then, but this start suggests this might be more than a flash in the pan. We’ll see. But this and last week’s #1 Richard Pryor concert film suggest that as Oscar season wraps up with the awards a week from Monday, regular moviegoers are looking for laughs, not this year’s (mostly successful)  serious adult dramas.

Already second to “Woodstock” all-time among concert films, thehold this weekend reflects both that this top star’s appeal is broad and the word of mouth for this amazingly self-critical and hysterically funny comedy performance is unabated after his recent recovery from burns. It a
lso, combined with “Porky’s,” suggests a wide swath of the American public isn’t paying much attention to the ascendant Moral Majority as the country enters the second year of the Reagan administration. 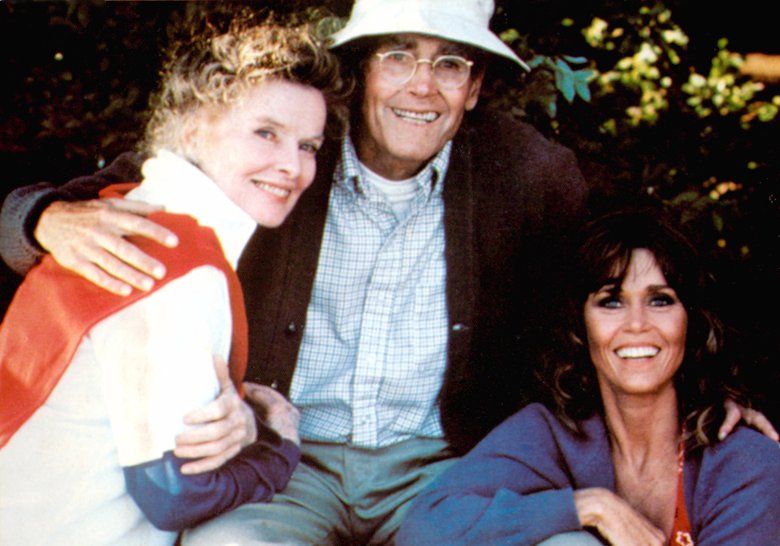 Another great hold for this certain Best Actor winner, with hopes for more. It remains a huge hit, with its current gross (a third of “Raiders of the Ark,” the top grossing Best Picture contender) now close do double front runner ”Reds” (which is no longer drawing much interest).

The more sophisticated appeal of Sidney Lumet’s adaptation of Ira Levin’s comedy thriller play led to Warners going somewhat limited in major markets. Though not as strong as “Quest” as a more limited film, it ranks as the director’s best start for a film since “Network” (“The Wiz” opened wider and with a higher gross, but ultimately disappointed). Credit the cast for helping this for overcoming the far more middling reviews than the very similar “Sleuth” a decade ago. That like this also starred Michael Caine, with Christopher Reeve joining him now for his first film since “Superman II” over a year ago.

The complicated plot, full of sleights of hand as it tells the apparent story of a writers’-blocked playwright who schemes with a budding writer to produce a hit. In a late winter period in which two other studio released films – “Making Love” (20th Century Fox) and “Personal Best” (Warner Bros.), the subplot here involving the two characters’ attraction, including an intimate kiss between Caine and Reeve – likely shocked some viewers and could play a role in its ongoing response.

Expanding wider after initially more limited play (as well as a wider break in Canada, which co-producing country with France as well as site of its locations), Jean-Jacques Annaud goes from arthouse director (he made the Oscar Foreign Language winner “Black and White in Color”) to studio-friendly. That’s very rare for non-British European directors, even more those whose work has been specialized. Fox attained a top-notch slate of upscale, sophisticated theaters, but also crossed over with college audiences. It’s an impressive achievement, more so the same weekend as they scored with the quite different “Porky’s.” 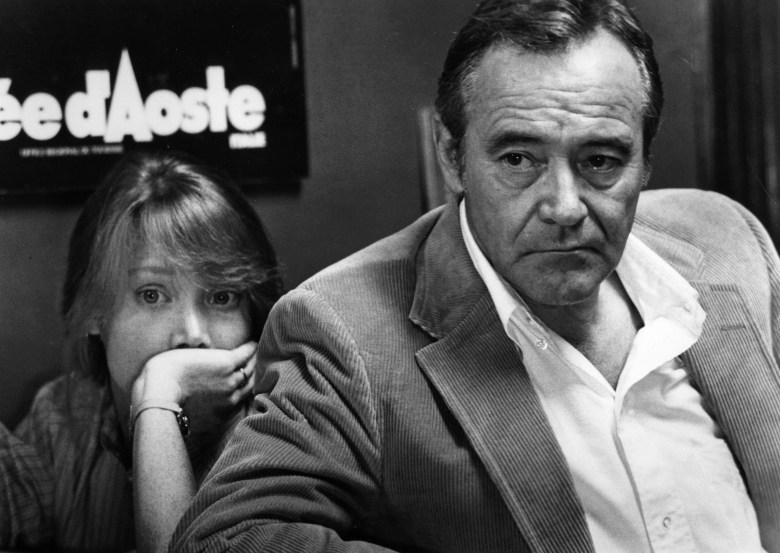 In its second week of wider play after initial more limited dates, Costa-Gavras’ highly charged Chile-set political thriller (similar to his earlier ”Z”) is getting most of its interest from Jack Lemmon’s acclaimed performance. It looks like an early contender for next year’s awards.

Though it opened limited in September, the slow roll out of this British period sports biopic continues to thrive six months later. It remains a long shot for Best Picture behind three other contenders (“Reds,” ”Pond,” and ”Raiders”), but if  it pulls off an upset credit Warners’ great release plan and a public that has gotten  behind it at exactly the right time.

The EMI production team’s latest Agatha Christie all-star production, now released by Universal after earlier placed through Paramount, is falling short of the previous success with ”Murder on the Orient Express” and ”Death on the Nile.” Week three sees a  drop of half of its theaters. The amount of adult alternatives at the moment has hurt this. 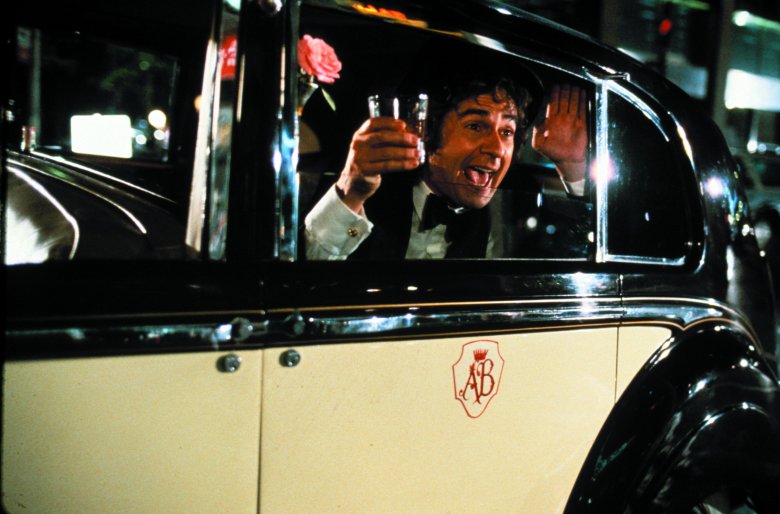 Paul Newman’s quest for a long overdue Oscar looks like it is on hold for the even more overdue Henry Fonda, but meantime Sydney Pollack’s legal drama also starring Sally Field is still playing since its initial Christmas release.

Blake Edwards hasn’t had a platform release in years. But this musical comedy starring his wife Julie Andrews in its three initial New York/Los Angeles dates show the strategy worked. These are great numbers, double that of “Chariots of Fire,” also initially in three last fall. This will get a chance to test broader interest when it goes wide April 2.