Carnage at the Box Office: Specialized Films Are Decimated by Coronavirus

The overall box office this weekend has fallen 25% or more, which is partly due to a weak slate of titles. But the specialty business is a site of carnage. That’s because the core older arthouse audience is avoiding theaters during the current pandemic, despite the presence of compelling films at varying levels of release.

Specialized theaters have one advantage: The films they play aren’t as likely to be pulled, and can roll out more gradually and even hold. And if the big circuits shut down, surviving arthouses might pick up extra business. But the grim reality is their patrons shouldn’t be going out, even if low attendance, super-sanitizing and seat spreading limits the risk. That makes more shutdowns a likelihood.

The reported weekend grosses below are a fraction of what they would have been before the coronavirus national emergency. And for the first time since this report began in 2011, we provide no “what comes next” for initial-week films, because no one knows what that is. We can’t begin to guess. 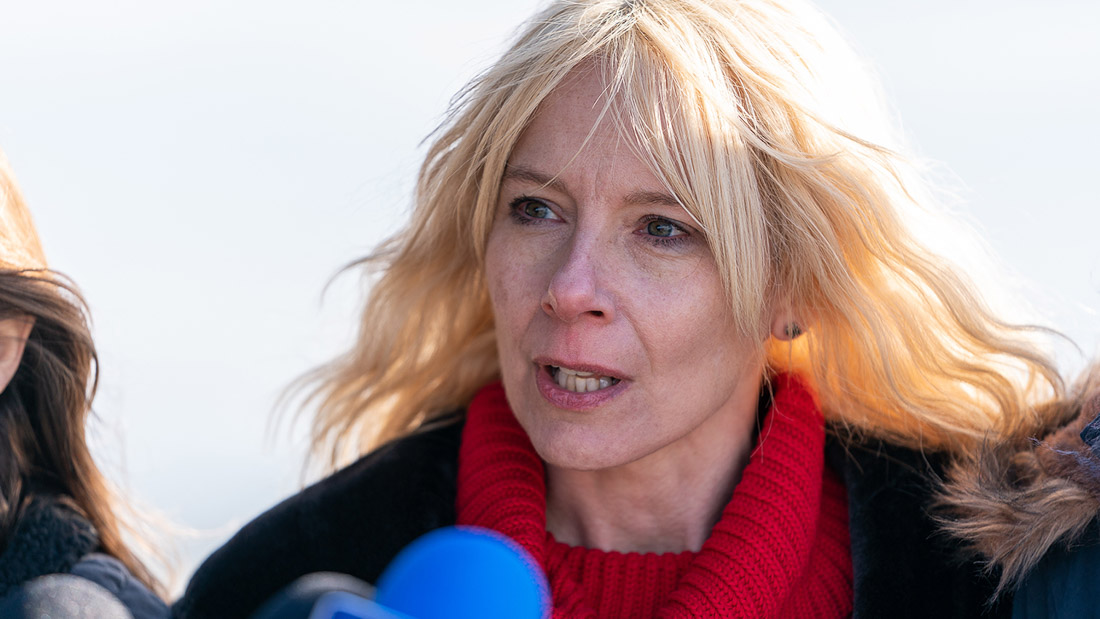 Ironically, and showing a contrast in viewership at a critical time, documentarian Liz Garbus’ first feature,  “Lost Girls,” debuted well on Friday on Netflix (alongside limited and unreported theatrical showings). The Sundance-debuted Long Island serial killer story ranked as the streamer’s second most-viewed movie, and that’s all the more striking in contrast with the dwindling audience for more acclaimed new films.

With the best reviews of any film this year, coming off strong response at both Sundance and Berlin, elevated marketing from Focus (which has been on a roll), and ideal theater placement, Eliza Hittman’s poignant story about a high-school girl taking a bus to New York to have an abortion delivered a gross shockingly lower than it would have been in other circumstances.

Inside the Rain (Sky Island)

An impressive result, particularly for this weekend, for this independent film starring the director as a bipolar college student, opposite Rosie Perez and Eric Roberts. It opened at one New York theater with limited reviews and no previous festival exposure, making this gross unusual.

This documentary about one-time NBA star Stephon Marbury had advance shows, which boosted its total before opening in three New York/Los Angeles theaters to limited response. As planned, this will hit digital platforms next month.

The Roads Not Taken (Bleecker Street) – Metacritic: 35; Festivals include: Berlin 2020

Sally Potter, a specialized veteran best known for “Orlando,” debuted in Berlin this starry ensemble drama about a mysterious man played by Javier Bardem, who is joined by Salma Hayek, Laura Linney, Elle and Fanning. But initial reviews for the film’s New York/Los Angeles dates were awful, which is the main reason for these poor results.

The irony of a documentary about gene-splitting scientists opening this weekend — in New York and Berkeley, where one of its subjects works — takes on a sadder slant as all its high-profile Q&As were cancelled and tickets refunded. This otherwise had potential to be a success. 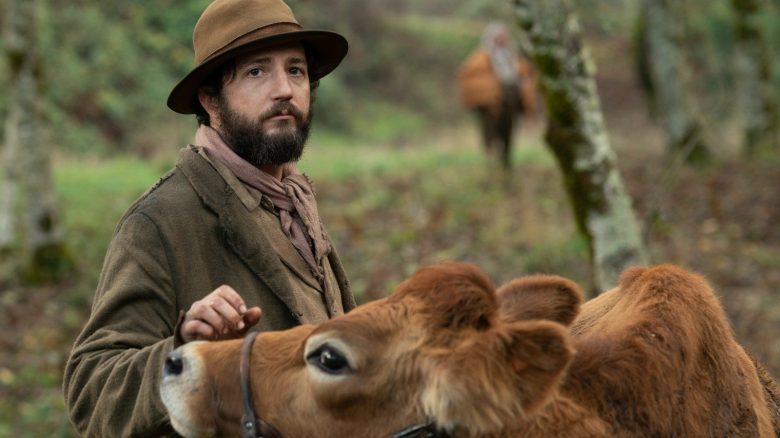 Kelly Reichardt’s acclaimed Western took the brunt of the specialized box-office collapse. This is a tragedy for a film that opened well last week, well ahead of this reputable director’s earlier films.

Annette Bening and Bill Nighy star in this marital drama about a late divorce. The planned rapid expansion led to minimal results.

This UK art forgery drama with a sexy cast including Claes Bang, Elizabeth Debicki and Mick Jagger, opened weakly last weekend and expanded to top cities with poor results, along with many other titles.

After a promising start last weekend in multiple markets, this Irish comedy tried an expansion this weekend. This included two theaters that never opened, with the rest showing the impact of events.

After an excellent first exclusive week, the arthouse collapse took a major toll on this documentary which expanded to two more New York locations. One, the BAM in Brooklyn, shut down Saturday. 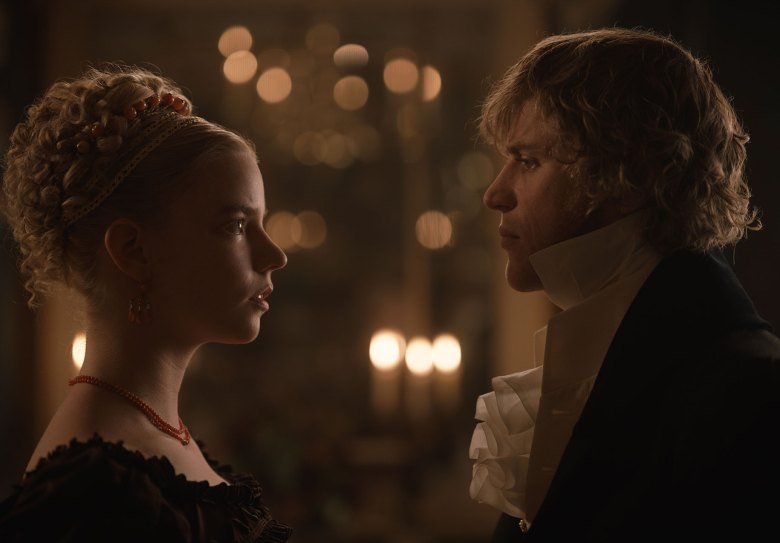 This thriving Jane Austen adaptation becomes the biggest victim of the gross collapse as the core older audiences avoid theaters. Based on last weekend’s $4.8 million gross with additional theaters, this should have grossed at least $3 million this weekend, but instead took in less than half.

This is less added money than might have been, but this reality TV-based comedy documentary has now passed $10 million.

This very successful Manga adaptation was lucky to score its take prior to this weekend.

Sam Mendes’ major success is nearing the end of its theatrical run, which will total around $160 million.

Most of the drop here from last weekend’s $661,000 comes from theater loss. This looks like it will be the first weekend it doesn’t hit the top 20 titles overall since its release: an incredible run matched by few films, and possibly none since “Titanic.” The worst-case scenario for this in normal circumstances at the end of its phenomenal run will be about $54 million. That’s nearly $20 million since it won the Best Picture Oscar, even while it was available for home viewing.

Portrait of a Lady on Fire (Neon) Week 6

Playing at only one fewer theater that last week, it’s easy to see the impact here. A normal drop would have been between 40 percent and 50 percent. Instead, this fell by two thirds. What looked like a rare subtitled specialized film to reach $5 million (the first in years other than “Parasite”) will likely fall a bit short. At least it got out ahead of the collapse.