An exclusive date for “Saint Frances” (Oscilloscope) stood out in a weekend that saw poor initial play for “Wendy” (Searchlight) and “Greed” (Sony Pictures Classics) — films with top directors and mediocre or worse reviews.

Where did this come from? This second film from the popular Manga action comic opened on Wednesday from Funimation, a Sony Pictures-related company, with the top gross opening day. But rather than just play like an event as similar films, it continued its run to end up as the surprise #4 film overall this weekend.

It’s good to see studio-associated companies, separate from their specialized units, experiment. It’s the result of distributors and theaters thinking outside the rules, while still foregrounding theatrical potential.

What comes next: With this gross and consistent showing, expand much demand for more theaters ahead. 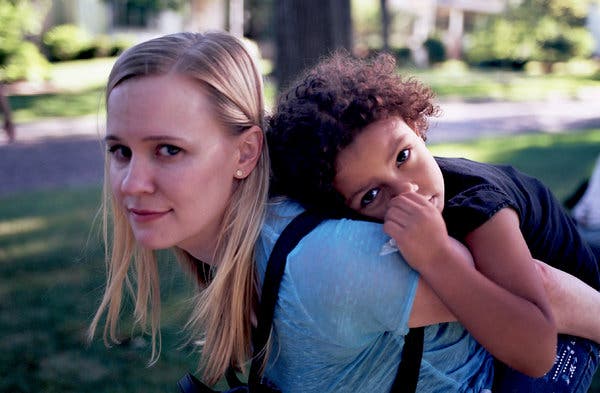 Although it scored a higher-end PTA among this weekend’s openings, it opened at only one theater. Still, the result was impressive. At New York’s Angelika, it came in second only to the high-flying “Emma” and ahead of other new openers from top companies with better-known creators. The plot here revolves around a woman in her mid-30s who finds herself totally out of her element as a nanny for the child of a lesbian couple, and must confront multiple crosscurrents in her life. The originality, insight into how life can be shaped by unexpected events, and nuanced handling by Oscilloscope paid off and it now has a chance to find an audience.

What comes next: The Los Angeles exclusive date is at the Arclight Hollywood this weekend, with a specialized national rollout following.

Benh Zeitlin’s long-gestating second feature comes after the major acclaim of his 2011 debut “Beasts of the Southern Wild,” which scored a Best Director Oscar nomination. However, it fell flat with a weak initial start at major New York/Los Angeles theaters. Reviews were mostly mixed and disappointing for this Peter Pan adaptation that had a tone not unlike “Beasts.” It’s a discouraging result after such a long wait.

What comes next: Ten new cities come on board this weekend.

Veteran British director Michael Winterbottom (recently popular for his franchise “The Trip,” which will see its fourth installment this year) often makes films that combine serious themes with a more commercial veneer. This one reunites him with frequent star Steve Coogan as a billionaire fashion mogul whose empire is built on the back of poorly paid Asian workers. The satire got flat reviews, and a flatter result in its initial top-drawer New York/Los Angeles theaters.

What comes next: This will get a wide big-city release from SPC, but expect results that are not much better. 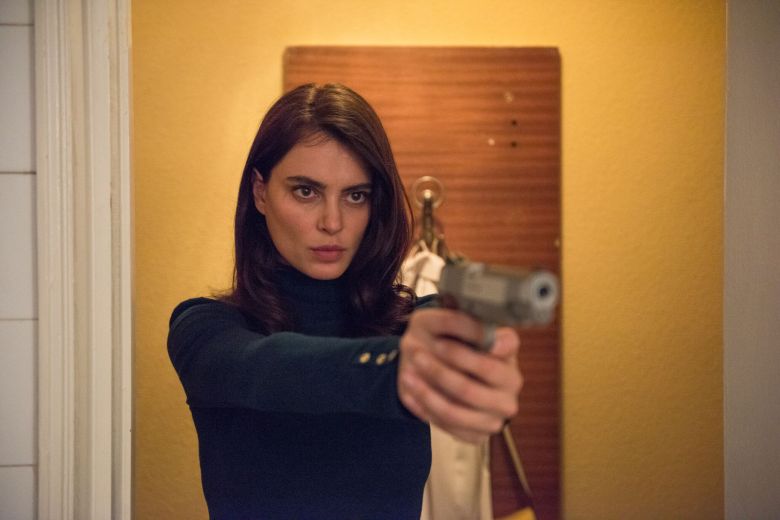 Coreliu Porumbolu has been the best known of the Romanian New Wave directors. This is his first film with some scenes outside his native country, and has more of a genre feel than his earlier serious dramas. With strong reviews, it had a decent initial result on the scale of most subtitled films in its first New York/Los Angeles dates.

What comes next: This should see dates ahead in most prime arthouse locations across the country.

The triumph here was finding a release, two years after its Sundance Audience Award. It lacks the kind of review support that might have boosted this. A true story of a white supremacist and his journey to change, this was always likely to be a tougher sell even with some names in the cast. Newer distributor 101 gets credit for scoring top initial New York/Los Angeles theaters, but this initial result won’t propel wide interest.

What comes next: Expect this to see further play though of the limited variety ahead. 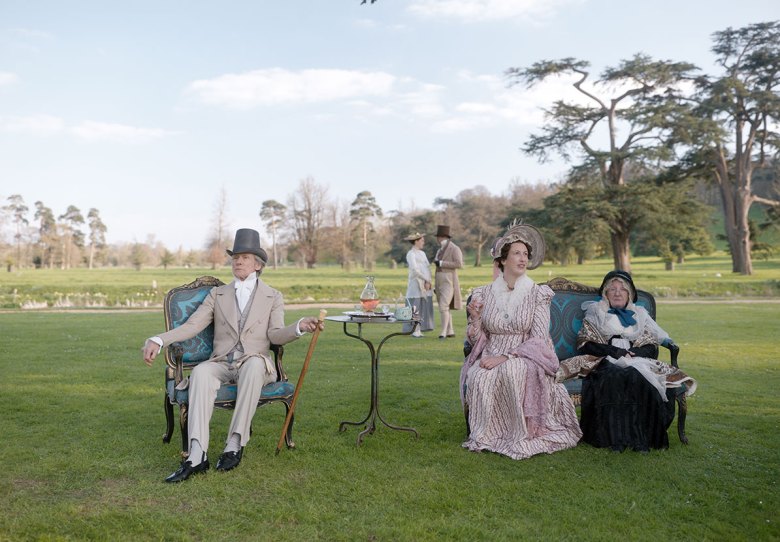 This latest Jane Austen adaptation reaffirms a lesson of Greta Gerwig’s “Little Women”: Classic novels with strong female characters remain a viable source of IP for film adaptations. The fairly rapid second weekend expansion is performing at a level that looks particularly strong outside the awards window, while benefiting from being a fresh film at a time when newness is needed. A much wider national expansion is set for this Friday.

The Funny or Die troupe goes on a road trip, with its big second-weekend expansion after a surprisingly strong start. It landed at #7 with a marketing campaign driven by social media. This is an offshoot of Warner Bros., and along with “Academia,” a case of big-studio forces capturing a niche response. Well played.

Disastrous second weekend expansion for Kristen Stewart’s turn as the iconic actress. She got fine reviews, but the film didn’t. The remaining question is how much this release will add to its Prime interest when it streams.

Once Were Brothers: Robbie Robertson and the Band (Magnolia)

Second weekend saw a big expansion for this documentary about one of the most important groups in rock history. This is a modest result, but enough to see more play.

Terrific second weekend hold for this now perennial event that looks to have more potential ahead.

$23 million post-Oscars and still in the top 10 is a major triumph for Sam Mendes’ film. It has reached $362 million worldwide.

Out of the top 10 (though still ranking there on rental charts, multiple weeks into its home debut), the Best Picture winner continues on its way to around $54 million-$55 million domestic. So far, it has added $17 million post-win. 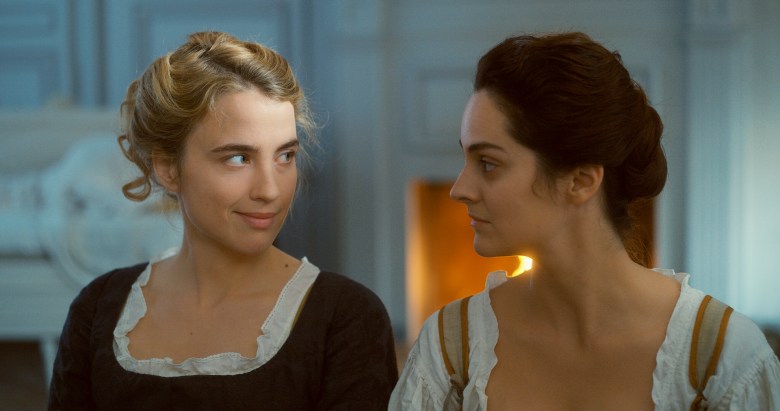 “Portrait of a Lady on Fire”

Portrait of a Lady on Fire (Neon) Week 4

Celine Sciamma’s French period romance, one of the best-reviewed releases of 2019, barely increased its gross despite doubling its screens. It should get close or ahead of the recent ceiling for specialized subtitled films not named “Parasite” ($4 million-$5 million, perhaps a little higher), but it is not breaking out quite as much as initially seemed possible. It remains impressive that it has gotten out to so many theaters so soon.

While this saw early interest from younger audiences at hipper theaters, this genre entry petered out with expansion. At its widest point, this fell short of $1,000/theater this weekend.

What keeps propelling this now long-running death penalty legal drama? Weekday group sale shows, which are keeping it on screen.

Token shows at remaining theaters will average only around $300 each. This initially wide Julia Louis-Dreyfuss/Will Ferrell effort will fall short of $9 million, despite hopes for much better.

After its widest play, this very well-reviewed drama about the toxic culture affecting those close to sexual predators is not getting the viewing it deserves.

Liam Neeson and Leslie Manville as a Northern Irish couple dealing with a medical crisis is falling short of traction as it goes into more cities.

A final addition of theaters pushes this initially platformed, then Oscar-winning #MeToo themed film close to its mixed-result total of $32 million.