Flavio Melchiorre shared a colorful illustration project titled ”Tropicália” – 2020. He describes the project as an Experimental Digital Design involving modular kaleidoscopic patterns. The result is a super colorful set of compositions with a style that reminds me a bit of the art of the famous Brazilian artist Romero Brito. Another thing that caught my attention was the term “tropicalia”. Tropicália, also known as Tropicalismo, was a Brazilian artistic movement that arose in the late 1960s and formally ended in 1968. Though music was its chief expression, the movement was not solely expressed so, as it enveloped other art forms such as film, theatre, and poetry. 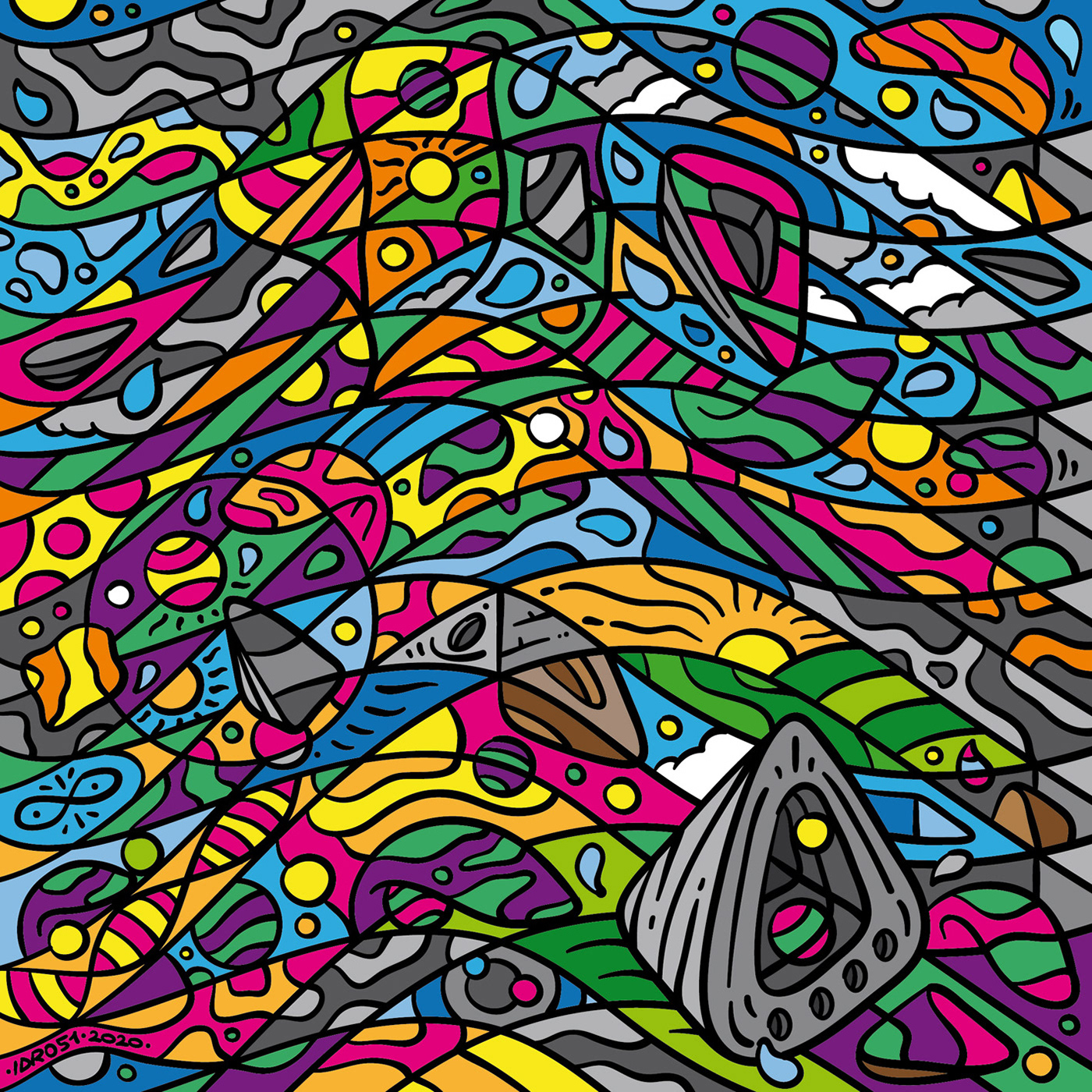 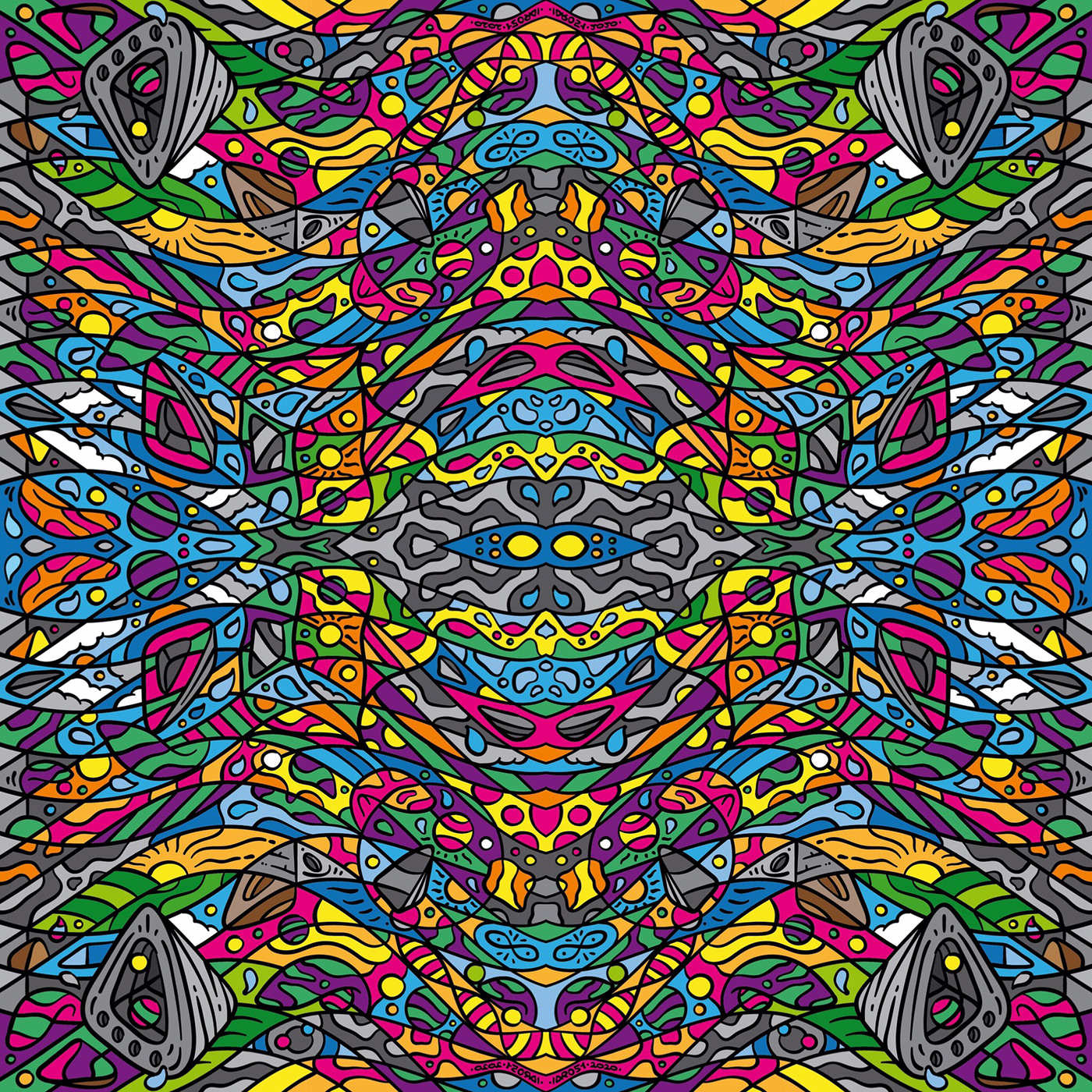 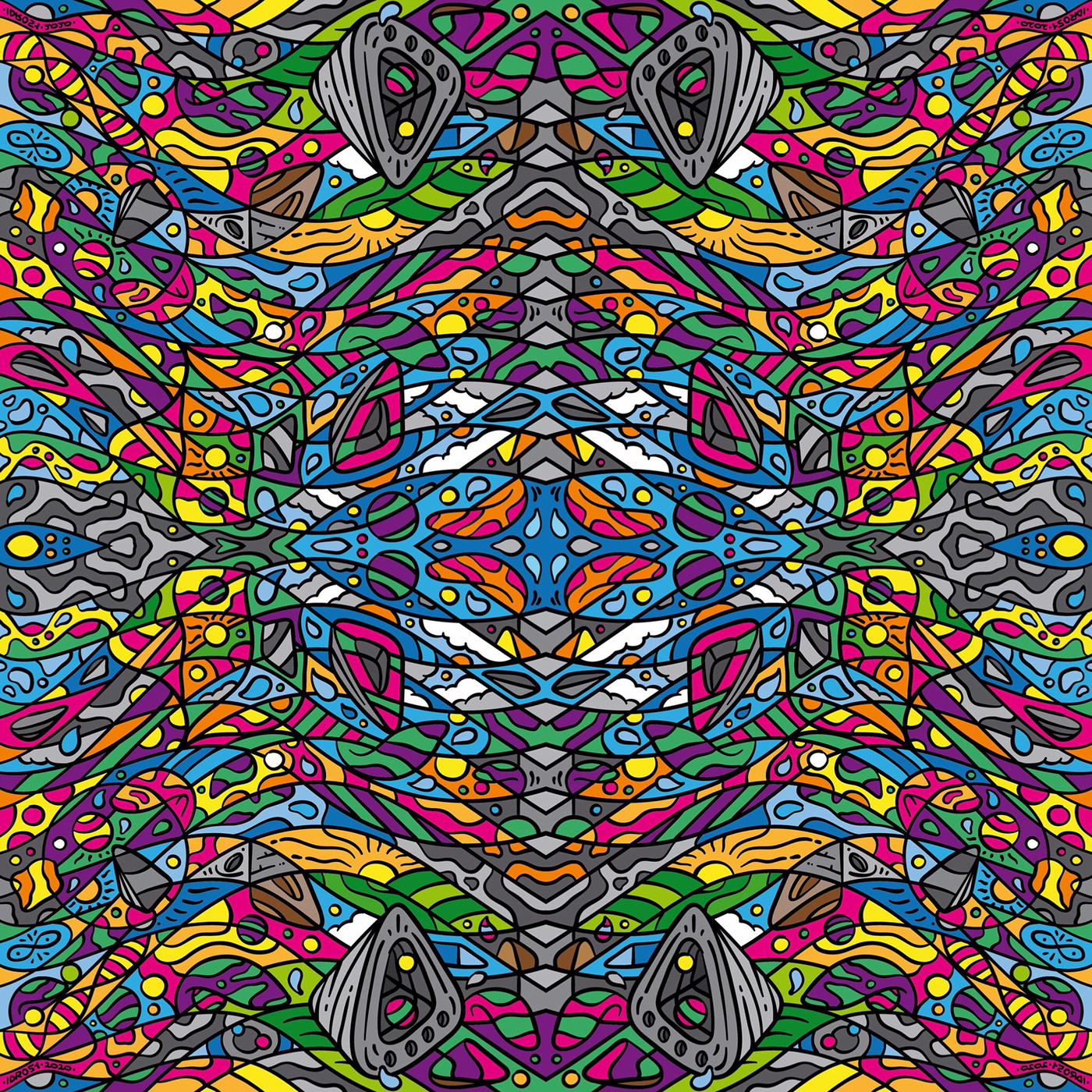 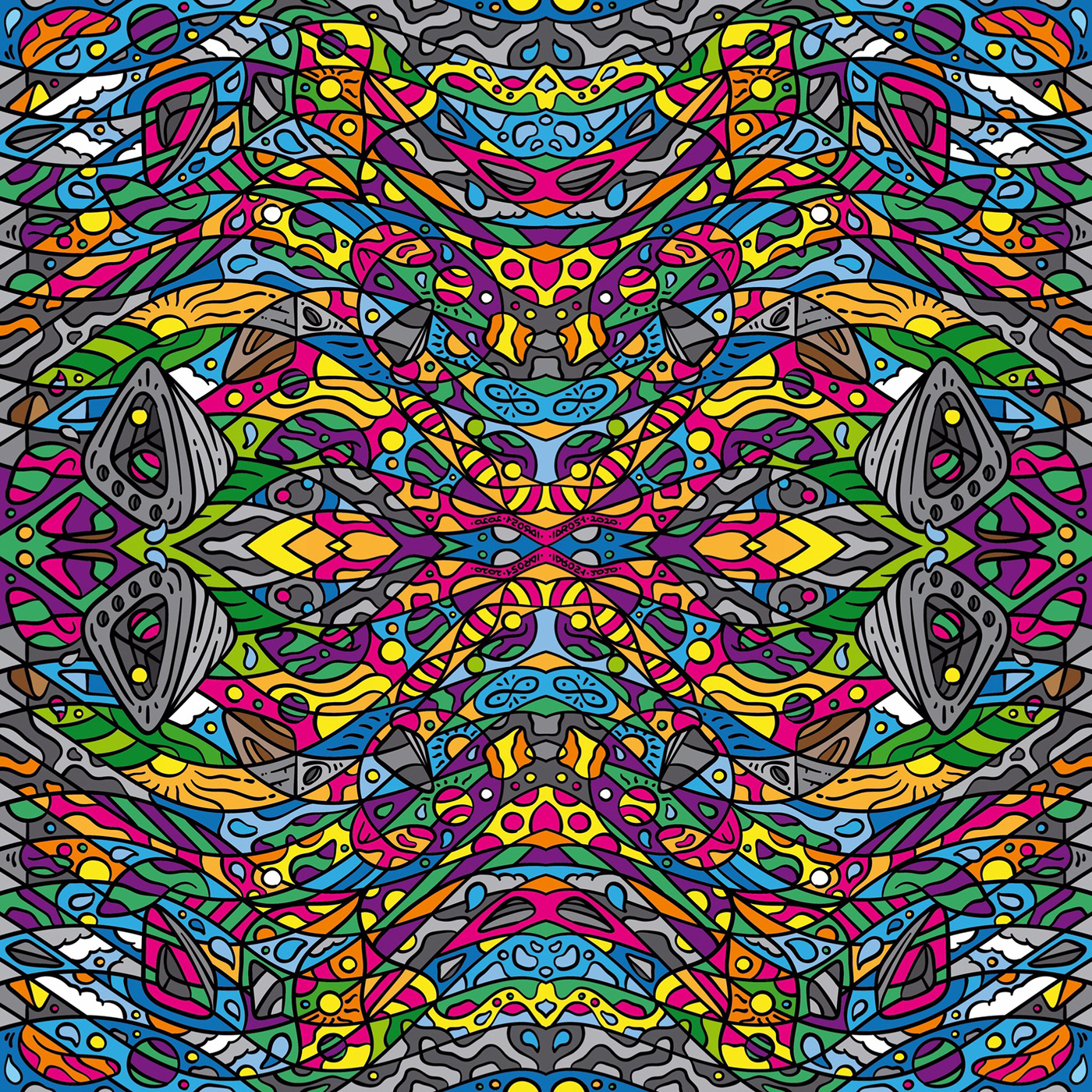 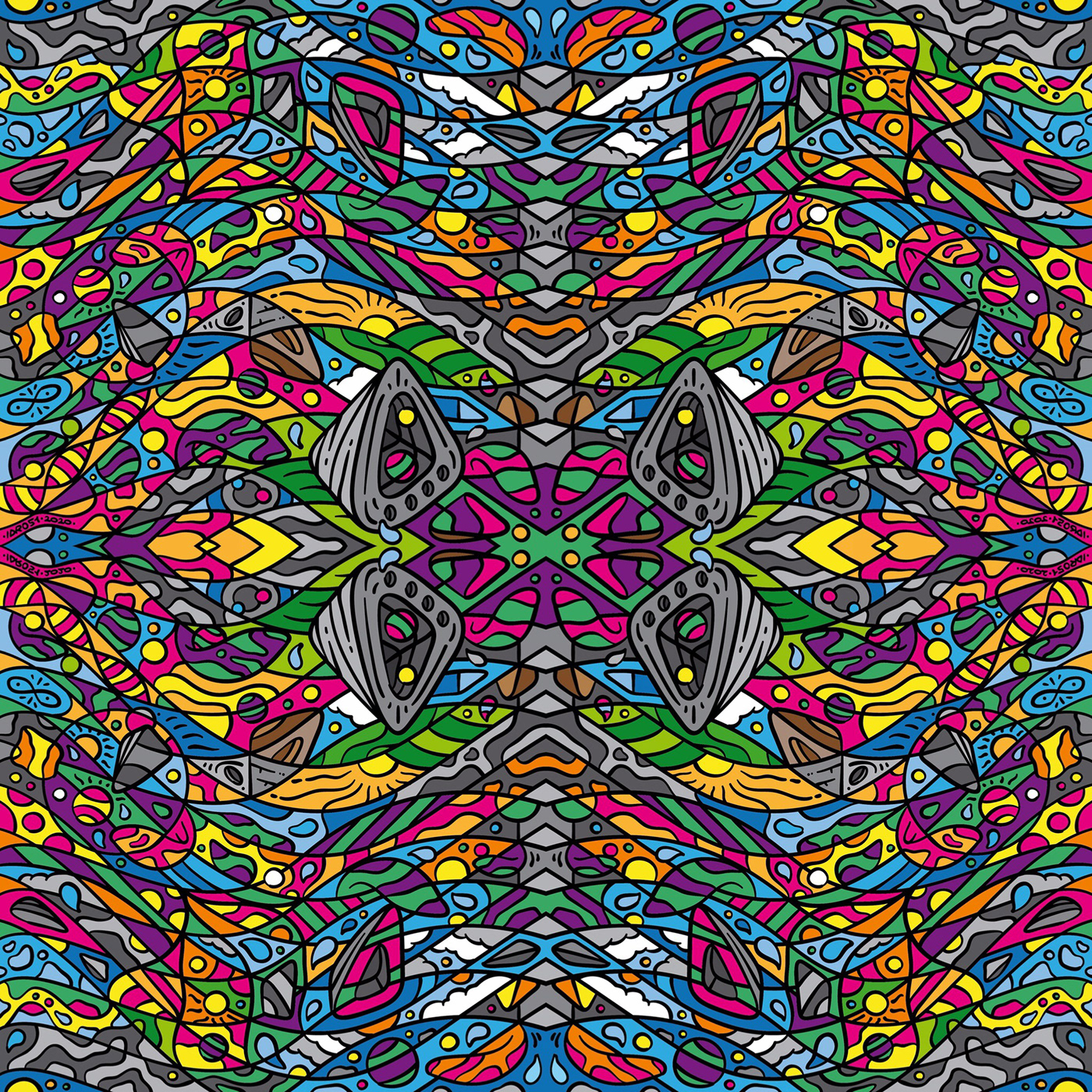 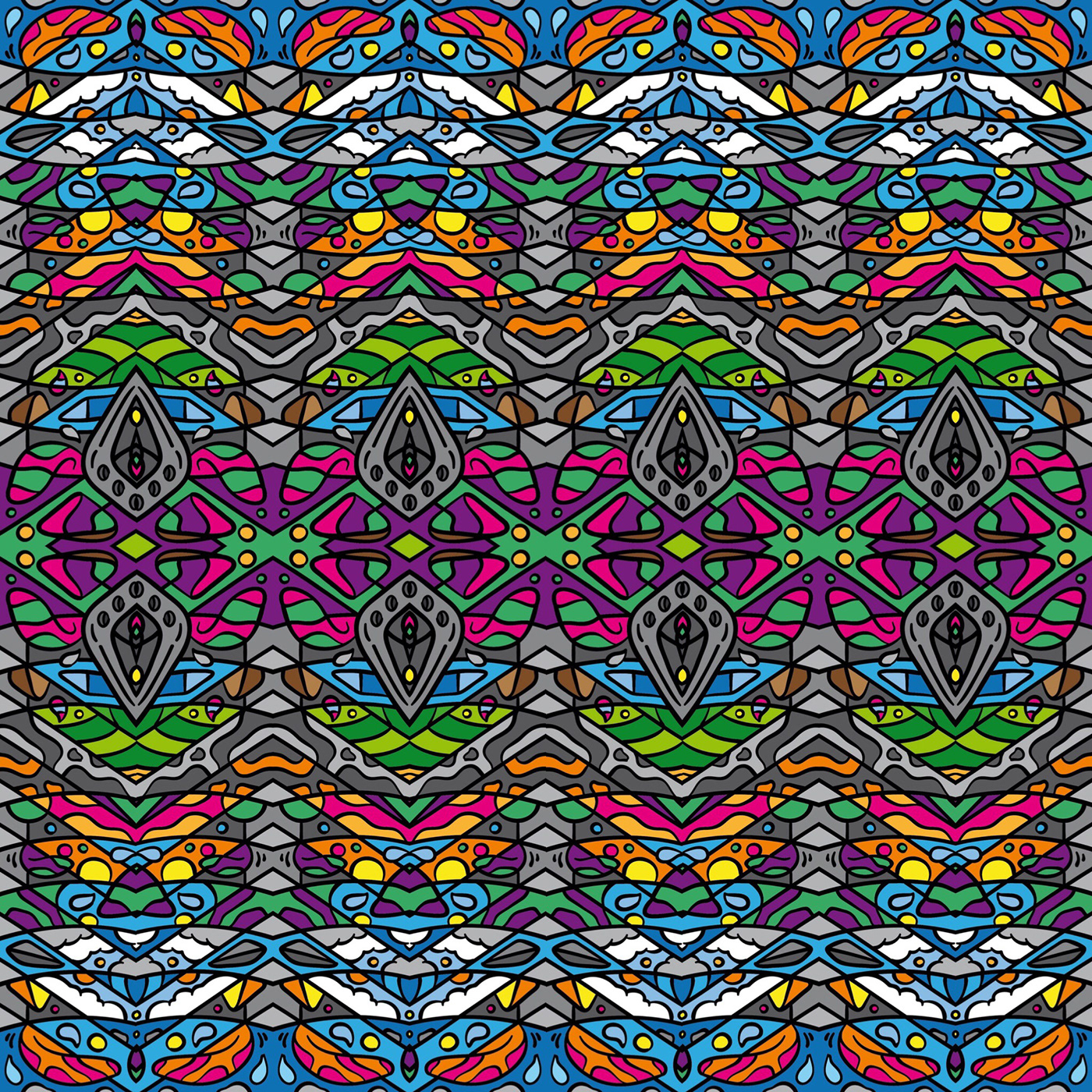 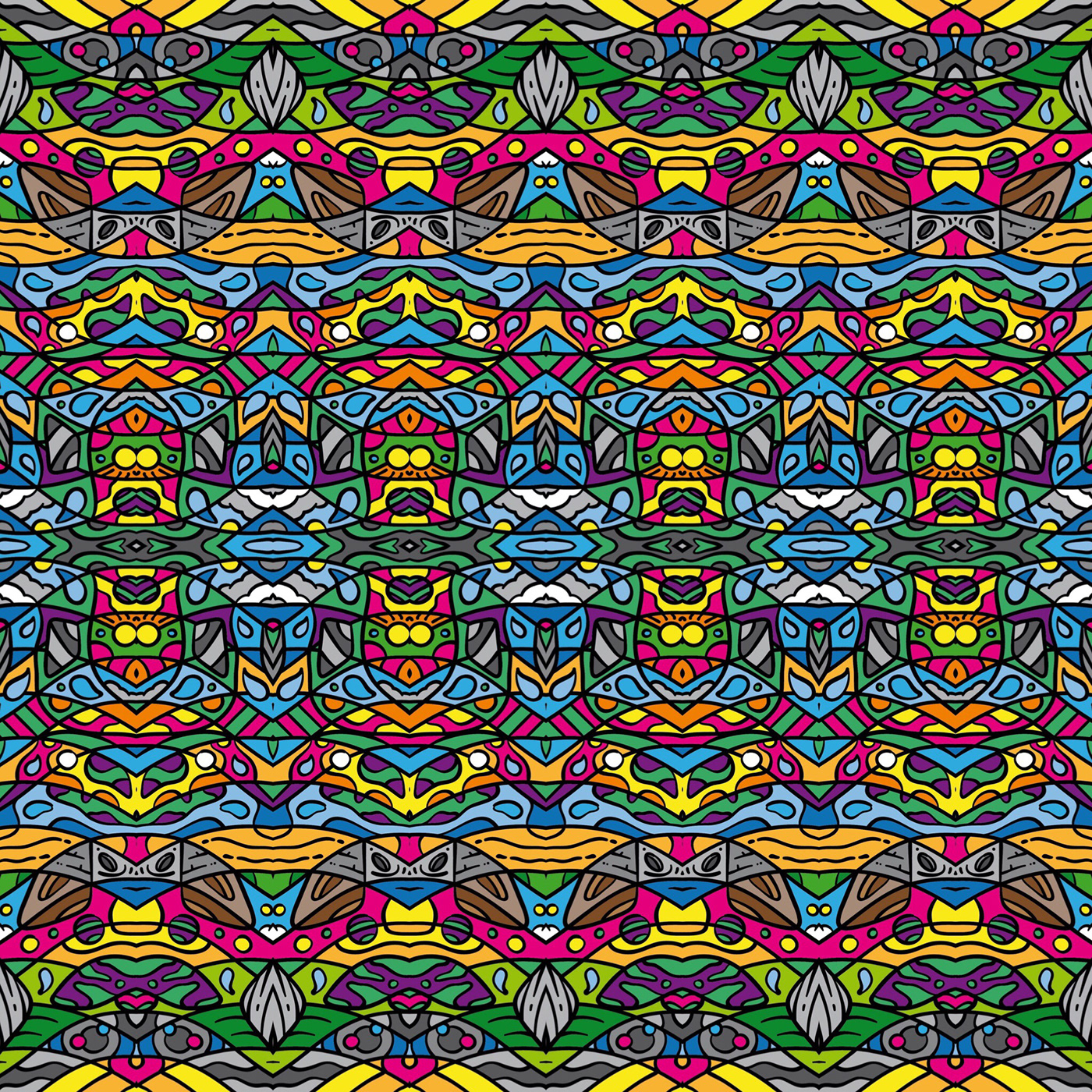 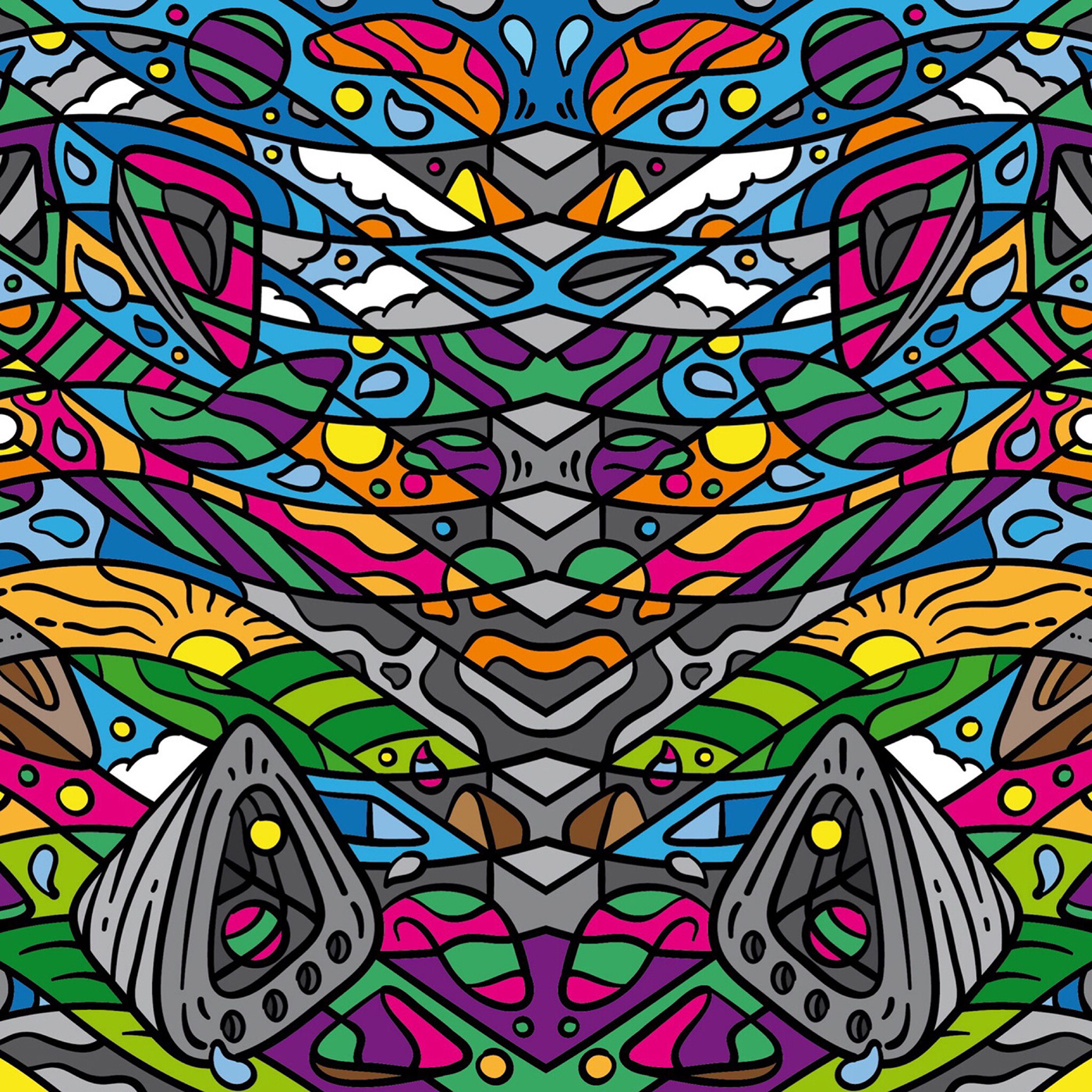 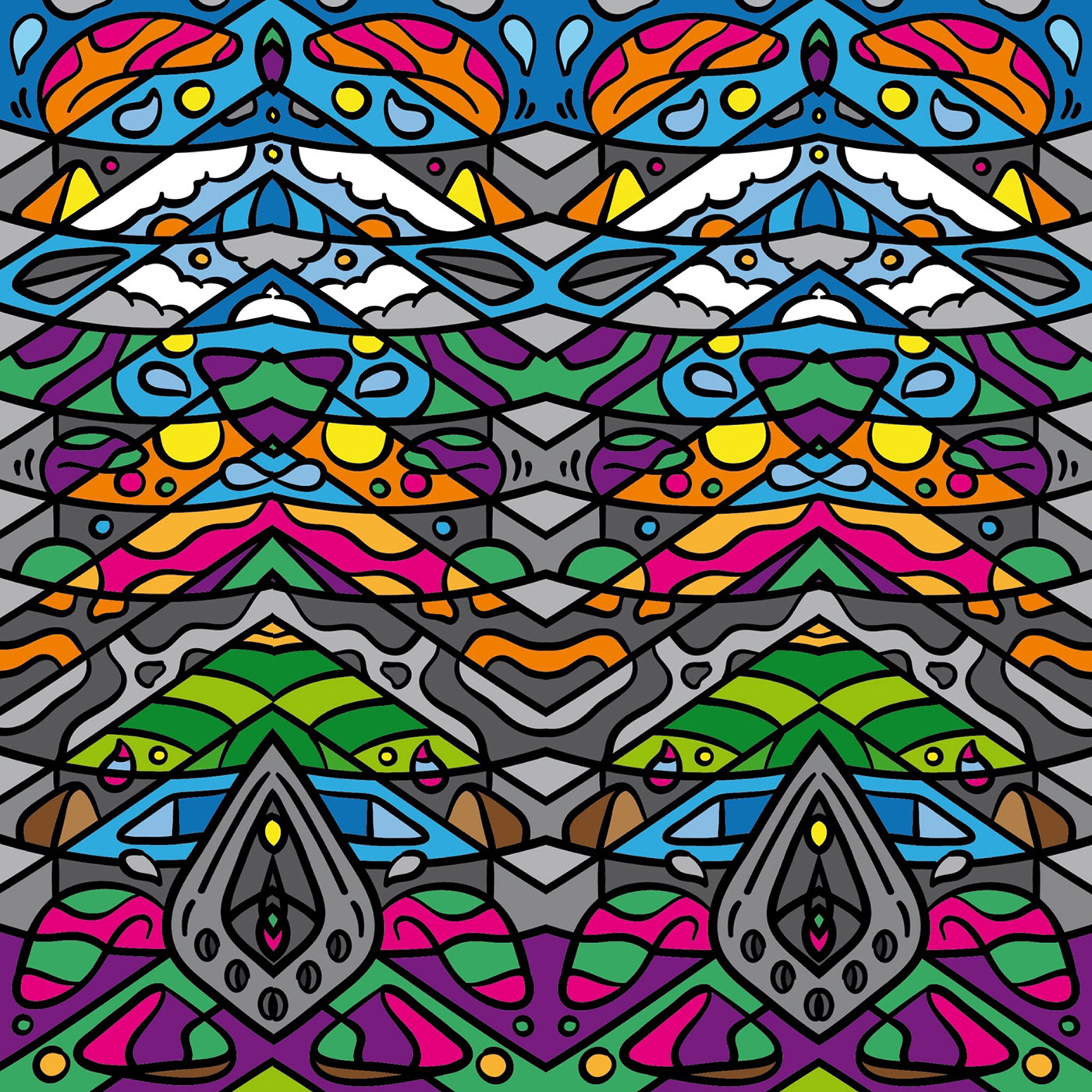 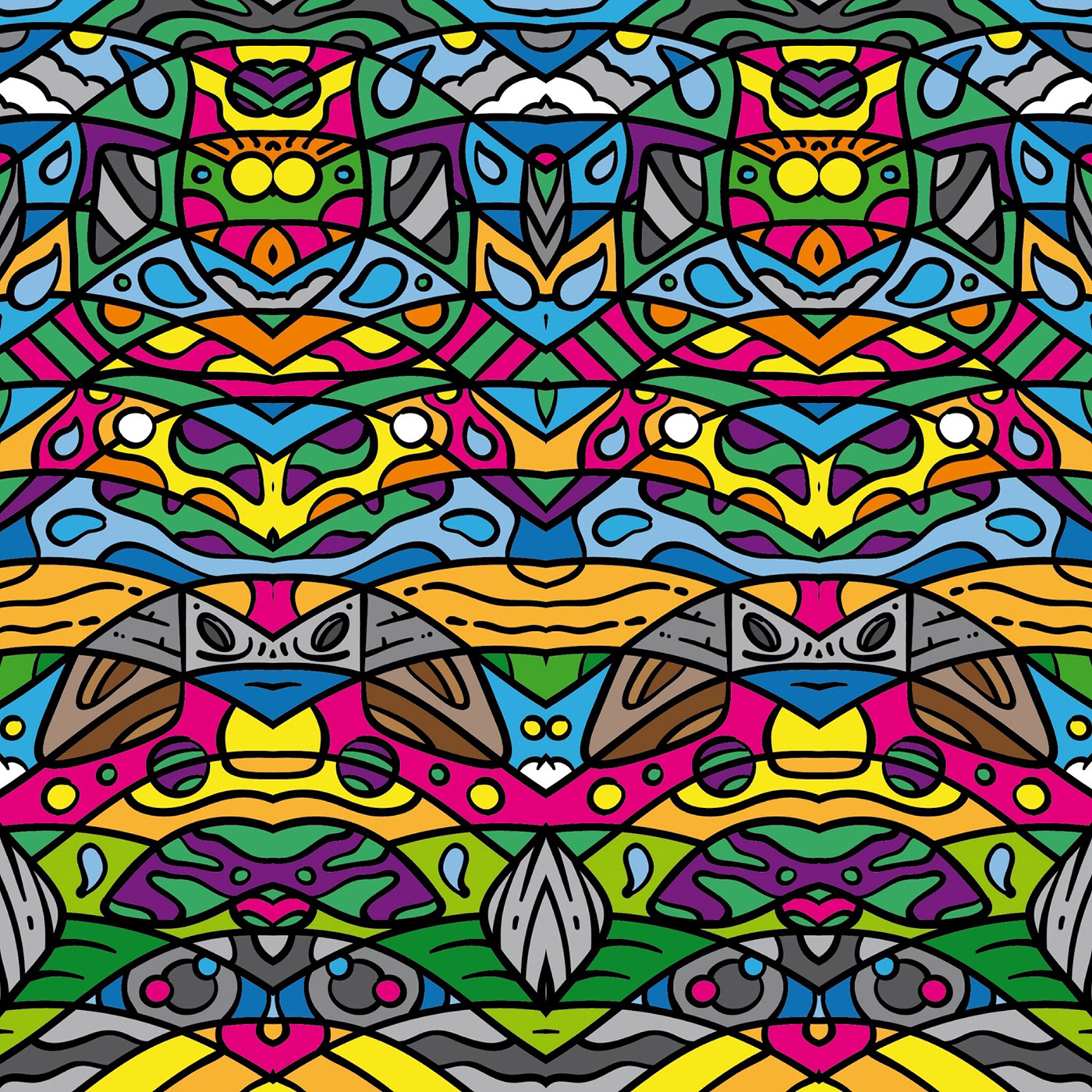 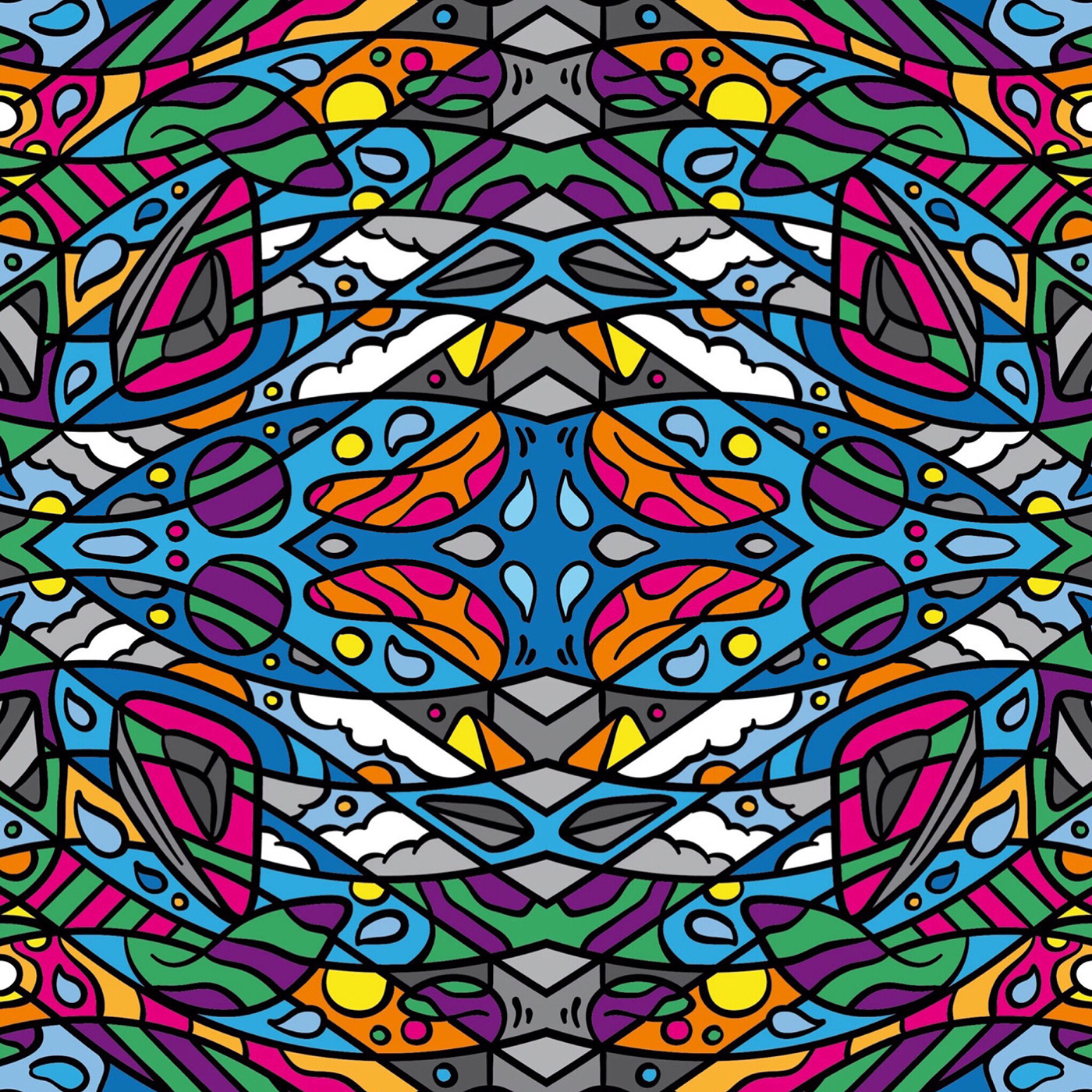 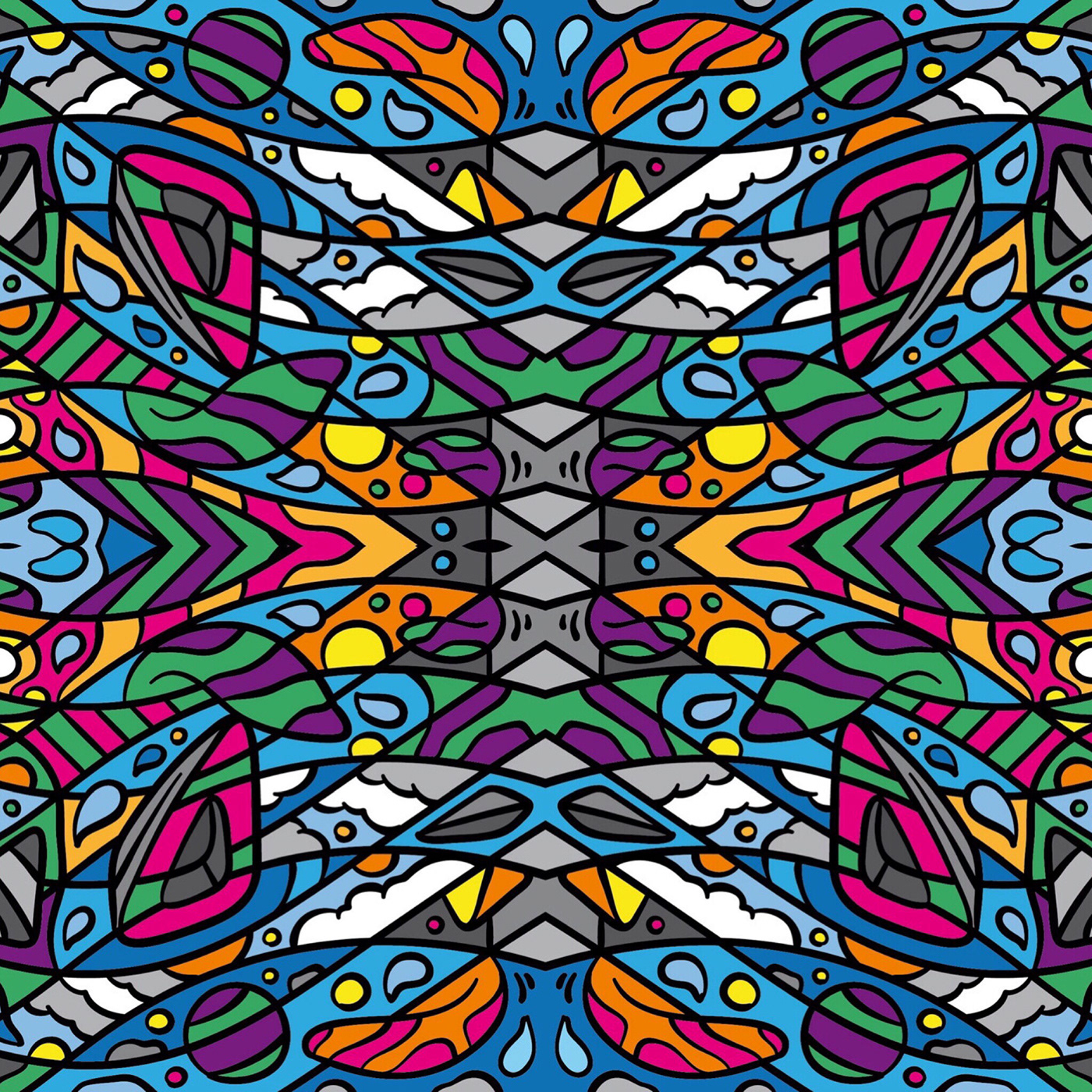