The Intriguing Art of Corey Brickley

The Intriguing Art of Corey BrickleyAoiroStudioJan 01, 2020

Corey Brickley is an illustrator that has been recently caught my attention for a feature on ABDZ. His work is quite intriguing and it’s the kind of art that makes you second guess about what was the initial concept or the idea behind its creation. It definitely brings a notion of imagination that we were so used to when we were kids. Ever since we are kicking off the new year, this might be the right way to march into this new decade with an optimistic flair.

The art of Corey Brickley 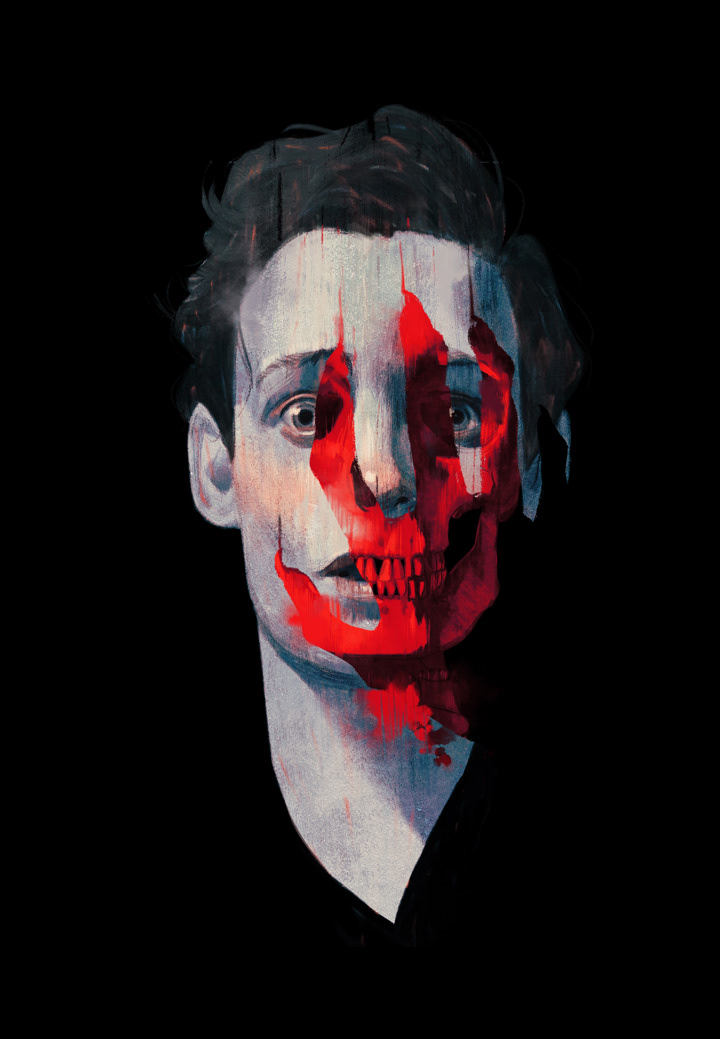 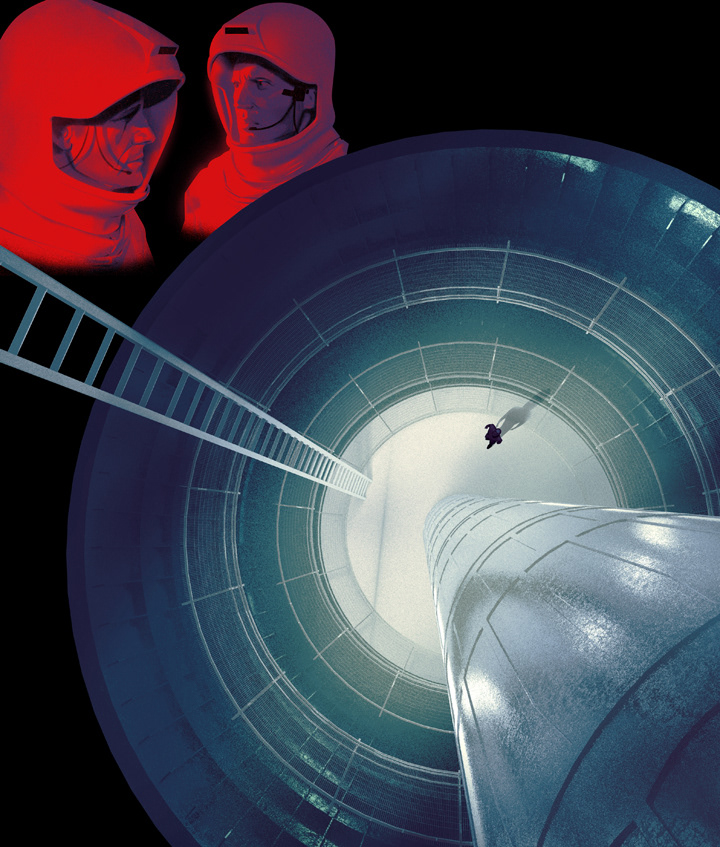 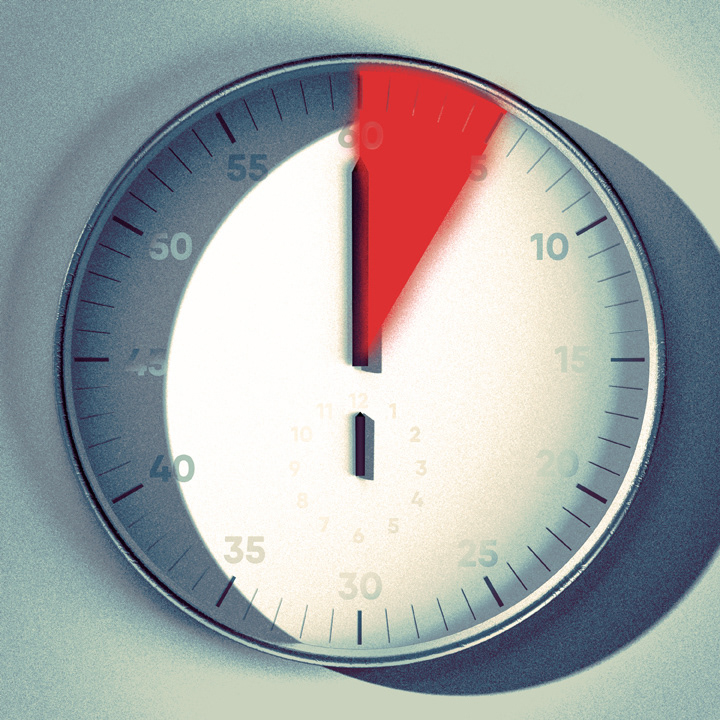 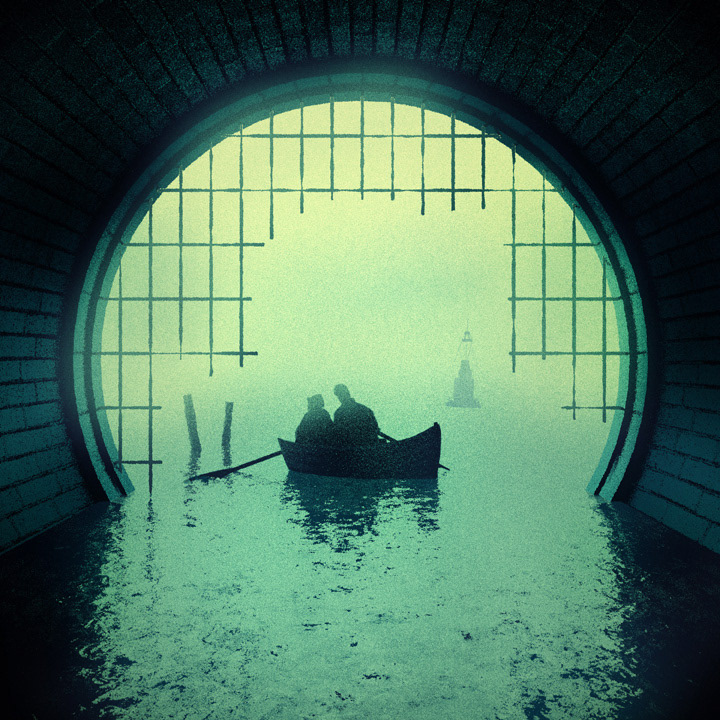 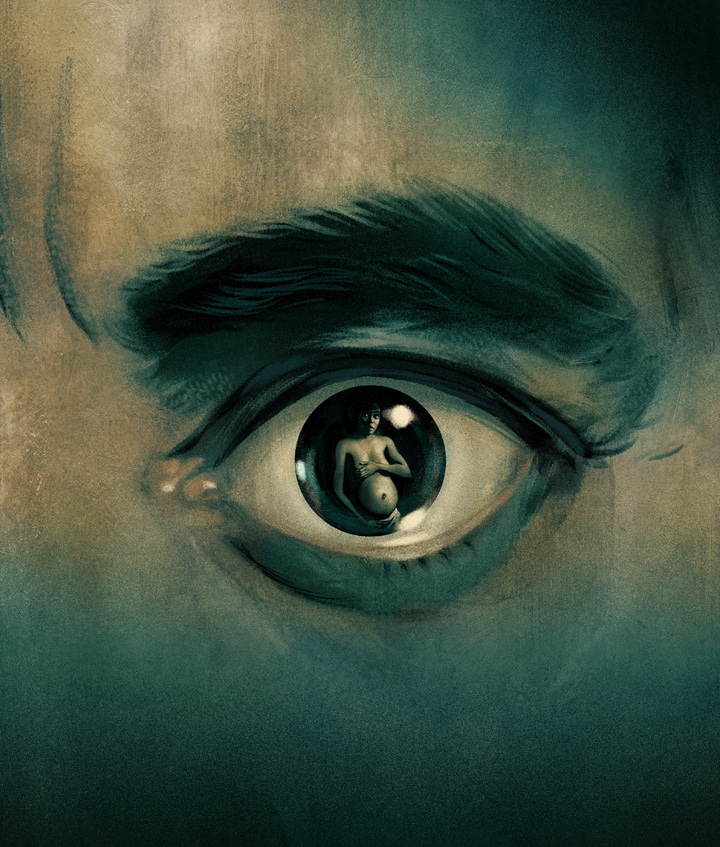 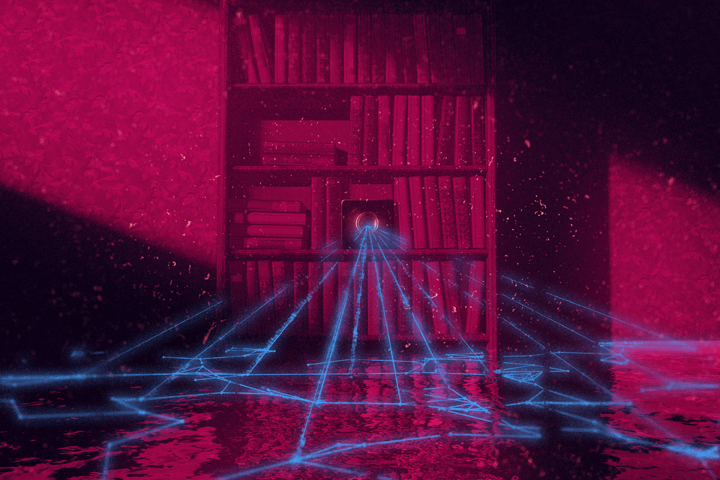 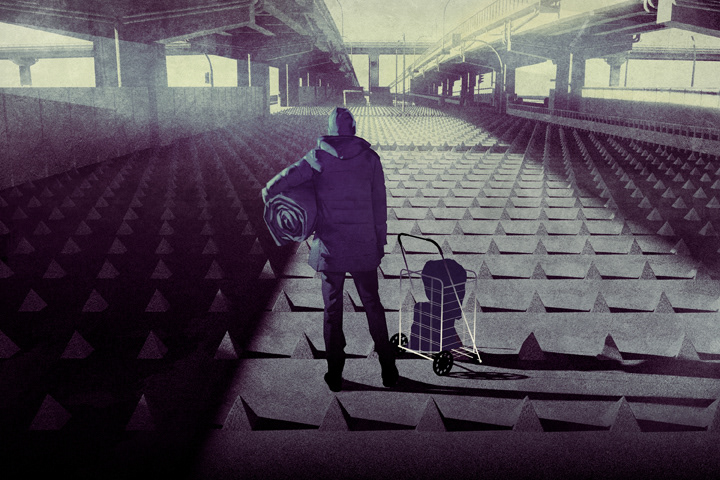 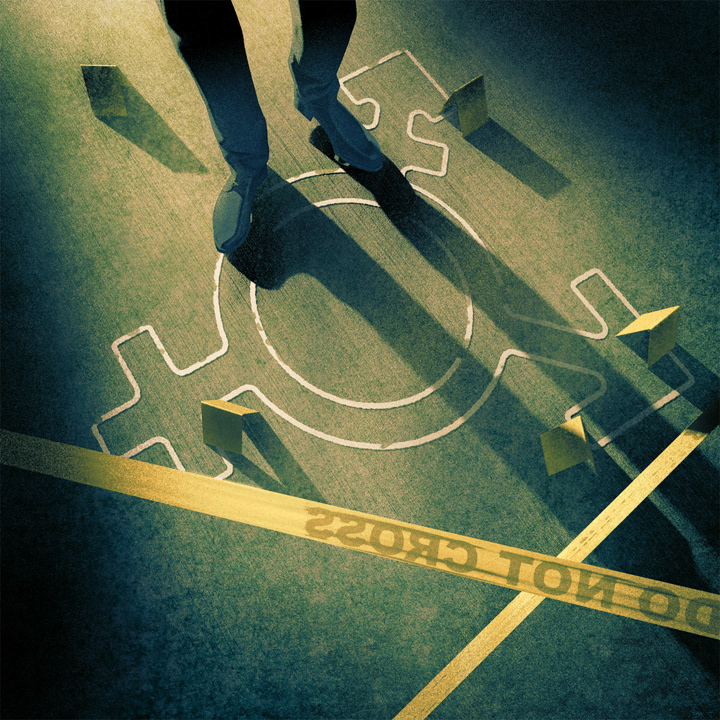 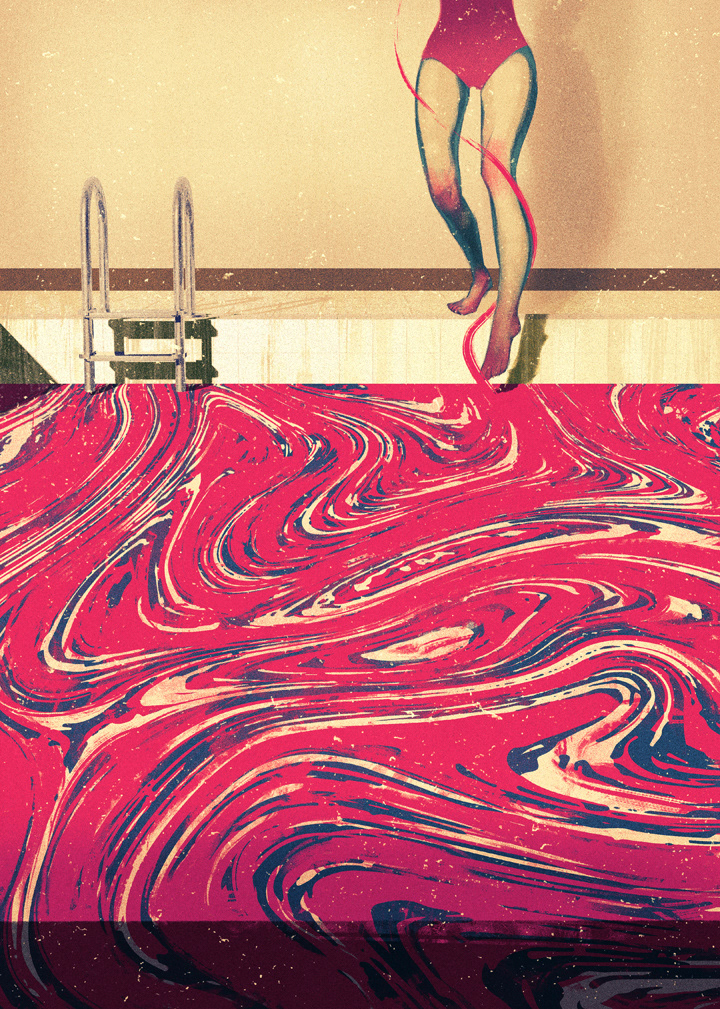 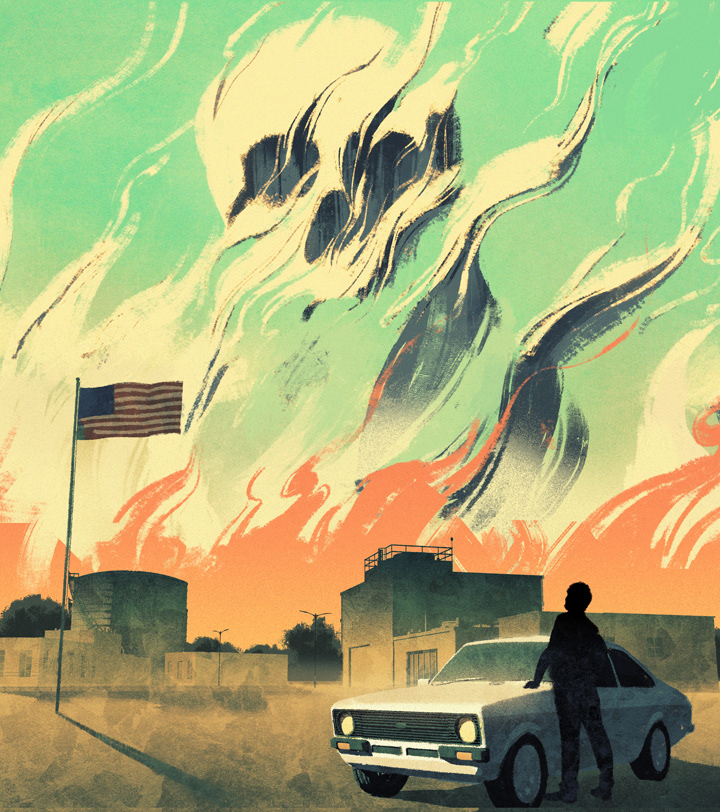 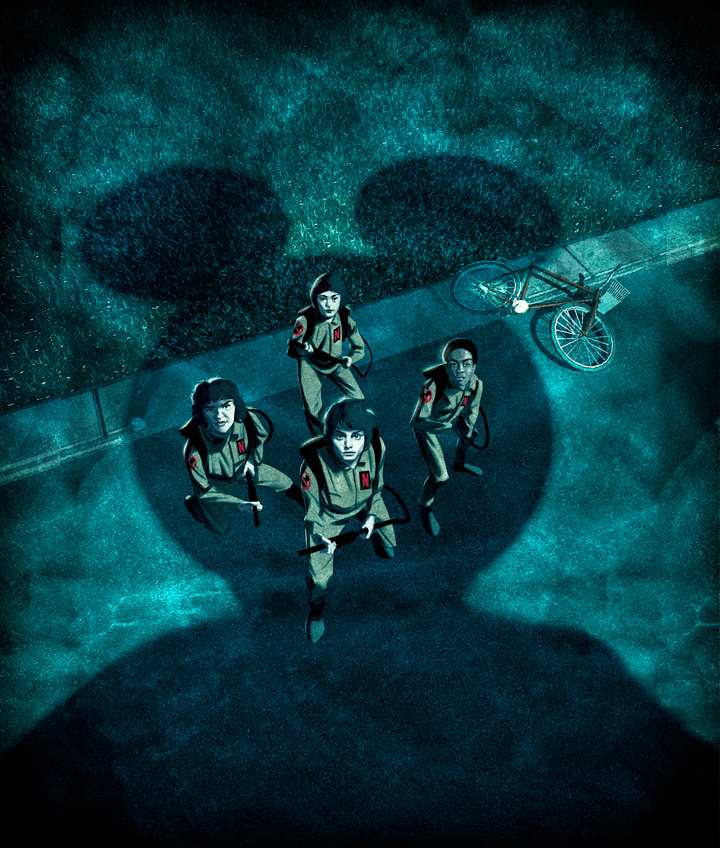 Corey is an illustrator and designer based in Philadelphia, PA, USA. He works primary in editorial, publishing and advertising. Make sure to check out his work on Behance.