Until the glittery array of recent Toronto International Film Festival launches hit theaters this fall, the arthouse business is ramp-up to the coming onslaught.

Though modest, the top performer was “Monos,” which Neon picked up at Sundance. The Colombian Oscar submission landed initial top theaters and mostly good reviews. But like most subtitled films, it faces some audience resistance. Coming soon; popular TIFF hits from Bong Joon Ho (Neon’s “Parasite”) and Pedro Almodovar (SPC’s “Pain and Glory”).

Two wider titles continue to show interest: both “The Peanut Butter Falcon” (Roadside Attractions) and “Brittany Runs a Marathon” (Amazon) grossed over $1 million, benefiting from less competition for now, as theaters don’t have a lot to play.

At a time when subtitled films struggle to find audiences, Neon deserves points for taking on the acclaimed Colombian title after its Sundance premiere. The film from Alejandro Landos, with a “Lord of the Flies” plot about a group of children setting up their own community on a mountain, got top theater support in New York, Los Angeles, and San Francisco that some distributors might not have been able to attain.

The result is at the higher end for foreign-language titles from non-auteurs without stars, though not a particularly strong top-screen performer. Colombian Ciro Guerra started better with “Embrace of the Serpent,” boosted by an Oscar nomination. Earlier this year, his and Cristina Gallego’s “Birds of Passage” opened to a gross about half as good, though only at two theaters.

Though the reviews overall have been strong, “Monos” was hurt by a pan in The New York Times, which has national impact.

What comes next: With Neon’s backing, expect this to get top city/major theater placement ahead.

This documentary about a deaf boy with an interest in music and the similarly afflicted Beethoven opened in one New York theater as the top-grossing non-fiction opener. Its theatrical release will be more than just an awards-qualifying effort by HBO Films, with an outreach to the community including closed-captioned showings at some theaters.

What comes next: Los Angeles opens next week ahead of other top city theaters.

Peter Sarsgaard and Rashida Jones head up the cast in this story of a house tuner, an expert in modulating the ambient sound in homes and elsewhere. It opened in New York and Los Angeles day and date with Video on Demand play after its Sundance premiere.

What comes next: IFC will add theaters in other top cities, with home-viewing as its main goal.

Veteran SNL comic Darrell Hammond takes a journey to solve lifelong struggles in this documentary. It opened in one New York’s IFC Center to a modest initial result.

What comes next: Los Angeles opens next this weekend.

One Cut of the Dead (Variance) – Metacritic: 86

This Japanese film about actors playing zombies who are attacked by real ones on-set opened with sold-out limited shows. This precedes a 50-theater event on Tuesday, with the initial two city theaters getting publicity and strong reviews ahead. Shutter partnered with Variance for this.

What comes next: Along with the single day showings, this will have more dates ahead.

This documentary about early guerilla music festival events in the 1980s that paved the way for later bigger ones opened in three theaters in Los Angeles to modest results.

What comes next: San Francisco and Austin add on this week, with around 50 other dates set in following weeks. 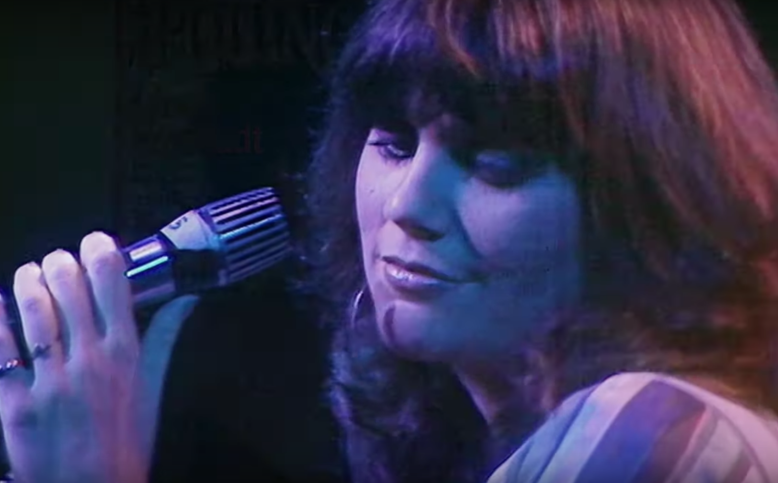 “Linda Ronstadt: The Sound of My Voice”

Linda Ronstadt: The Sound of My Voice (Greenwich)

The new normal: a celebrity documentary jumps from a handful of theaters on its second weekend to over 200, and delivers a more-than-respectable result. The continued strong interest in Ronstadt positions this documentary to reaching the $3-5 million level of several similar titles.

This Los Angeles story about a Korean-American family added a New York run to its Los Angeles dates, with a gross below its initial opening weekend exclusive date.

This British film about an older woman who sets out to climb Scotland’s highest peak isn’t performing up to its reputation as a crowd-pleaser.

This is the surprise revival of the year, at least based on its single theater New York (Film Forum) second week. The gross actually increased for the second weekend. Joseph Losey’s 1977 French political thriller starring Alain Delon boasted a niche reputation. But Rialto has managed to find an audience, with likely much more interest ahead from theaters than originally anticipated. 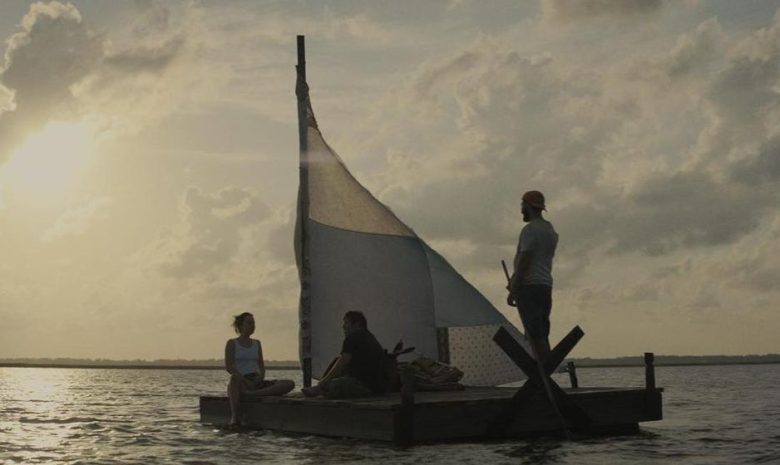 This sleeper success continues to hold well at an increasingly wide break. The PTA is strong, though at a modest level overall. But this looks to have a shot at hitting $20 million, a rare level this year for any platform launch.

Of all the top-price early 2019 festival acquisitions, this one is rolling out with the slowest, most traditional release. Its fourth weekend sees it continue to find some degree of interest as it nearly tripled the theater count. It rises to around 1,000 next week. But so far it doesn’t show crossover appeal to reach the same levels as some of the wide-release titles, led by “Booksmart” and “Late Night,” both considered disappointing given their purchase price and release costs.

Gavin Hood’s docudrama starring Keira Knightley as a civil servant who leaks damaging information continues to stand above most recent narrative specialized releases. But while its gross is close to Hood’s earlier hit “Eye in the Sky,” this week’s numbers are only a little better than the third week for that film, which was in only 123 theaters.

Lulu Wang’s film, which stands out as the top initially limited release among the summer festival premieres, still should top $18 million and could linger for some time.

Another festival favorite that despite enthusiastic Sundance reaction has failed to find equivalent popular interest. Warner Bros. isn’t even bothering to report an estimate even though it’s a recent release. 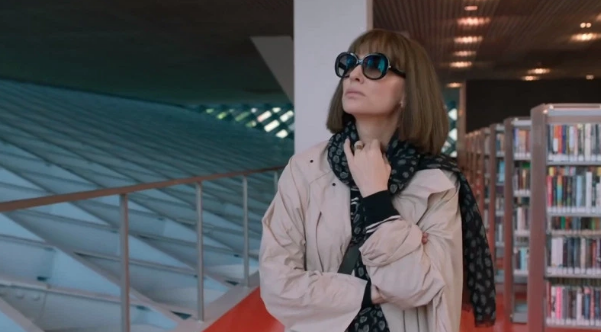 Richard Linklater’s latest, despite Cate Blanchett as the lead and a wide release, will fall short of $10 million as it completes its disappointing run.

Another narrative film with a high-level cast (Naomi Watts and Octavia Spencer) supported by a top distributor and big city play had a disappointing theatrical run that will end with a gross little higher than $2 million.

This documentary about the iconic musical is doing only minor business as it expands.

This documentary on the powerful progressive Texas journalist continues to do well at limited theaters.

Veteran indie director Bart Freundlich’s remake of the Danish hit comedy starring his wife Julianne Moore and Michelle Williams will end up short of a $2 million domestic total with a national release that exceeded 400 theaters at its widest.

Miles Davis: The Birth of the Cool (Abramorama) Week 4

Still in relatively few theaters, this documentary about the music legend continues to show real interest.