TIFF 2019 Deals: The Complete List of Festival Purchases So Far

With the Toronto International Film Festival’s 2019 edition unspooling September 5 through September 15, IndieWire has compiled all of the film acquisitions out of the fest so far. Check back for updates as the festival unfolds.

Look for the upcoming awards season’s major Oscar players to bow in Toronto, including the world premiere of “The Goldfinch,” the Safdie Brothers’ “Uncut Gems,” the Mr. Rogers film “A Beautiful Day in the Neighborhood,” Sundance winner “Clemency,” and many more. There are also gems to be found across the Discovery, Platform, Midnight Madness, and Contemporary World Cinema programs, as well as highly anticipated auteur works in the Masters sidebar, including new films from Terrence Malick, Bertrand Bonello, Kiyoshi Kurosawa, Marco Bellocchio, Ken Loach, and Roy Andersson, among others.

IndieWire will be on the ground covering the festival to keep you up-to-date with reviews, interviews, features, and more news.

“Blow the Man Down” 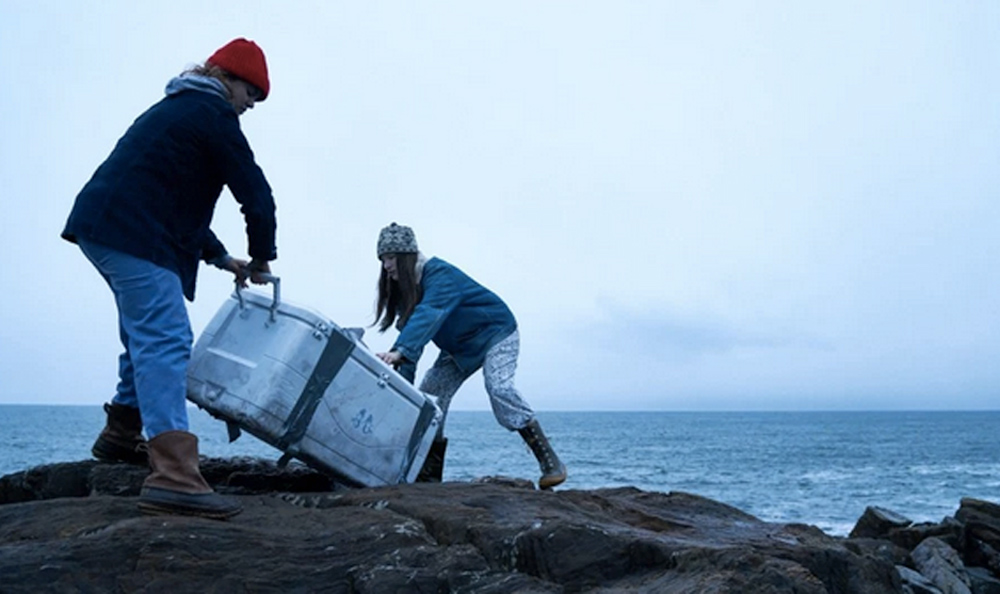 “Blow the Man Down”

In Danielle Krudy and Bridget Savage Cole’s seaside noir “Blow the Man Down,” two sisters in a small Maine fishing village try to disguise a violent crime while evading the imperious proprietor of a local brothel, played by Margo Martindale. 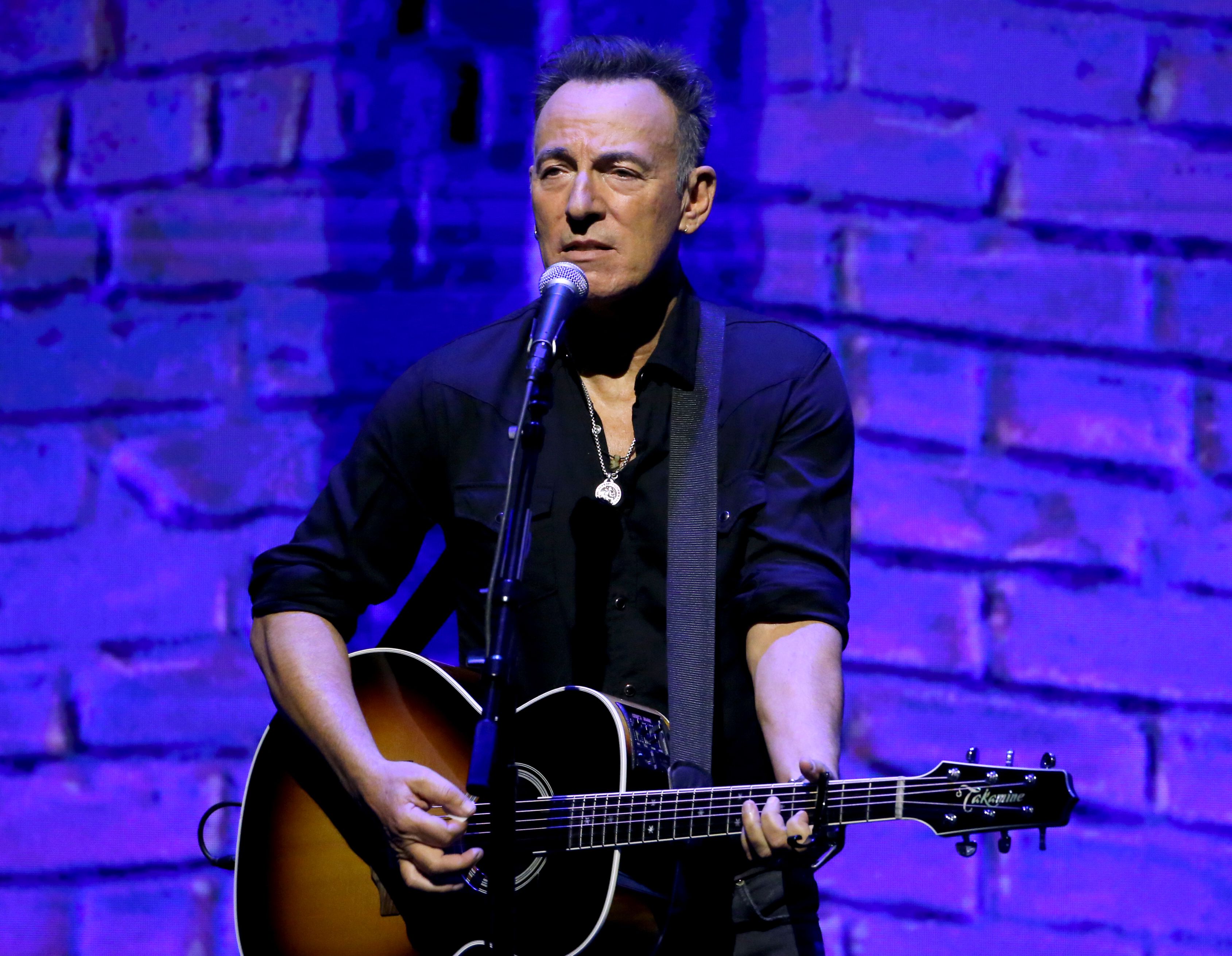 Co-directed by Thom Zimny and Bruce Springsteen (in his filmmaking debut), the project is reportedly a concert film with some added riffs, all spinning off the new eponymous record from The Boss released earlier this year.