DA Pennebaker, the Academy Award-nominated director of 60 documentaries whose career encompassed more than 50 years, has died at the age of 94. A seminal figure of the cinema vérité movement, Pennebaker helmed such nonfiction masterpieces as “Monterey Pop,” “The War Room,” and “Bob Dylan: Don’t Look Back,” bringing his canny eye upon everything from 1960s counterculture to the urgent political issues of the day. He is survived by his wife and frequent collaborator Chris Hegedus. Pennebaker died of natural causes on August 1, according to his son, Frazer Pennebaker.

In tribute to the late filmmaker, IndieWire has assembled five must-see films from Pennebaker’s prolific catalogue. 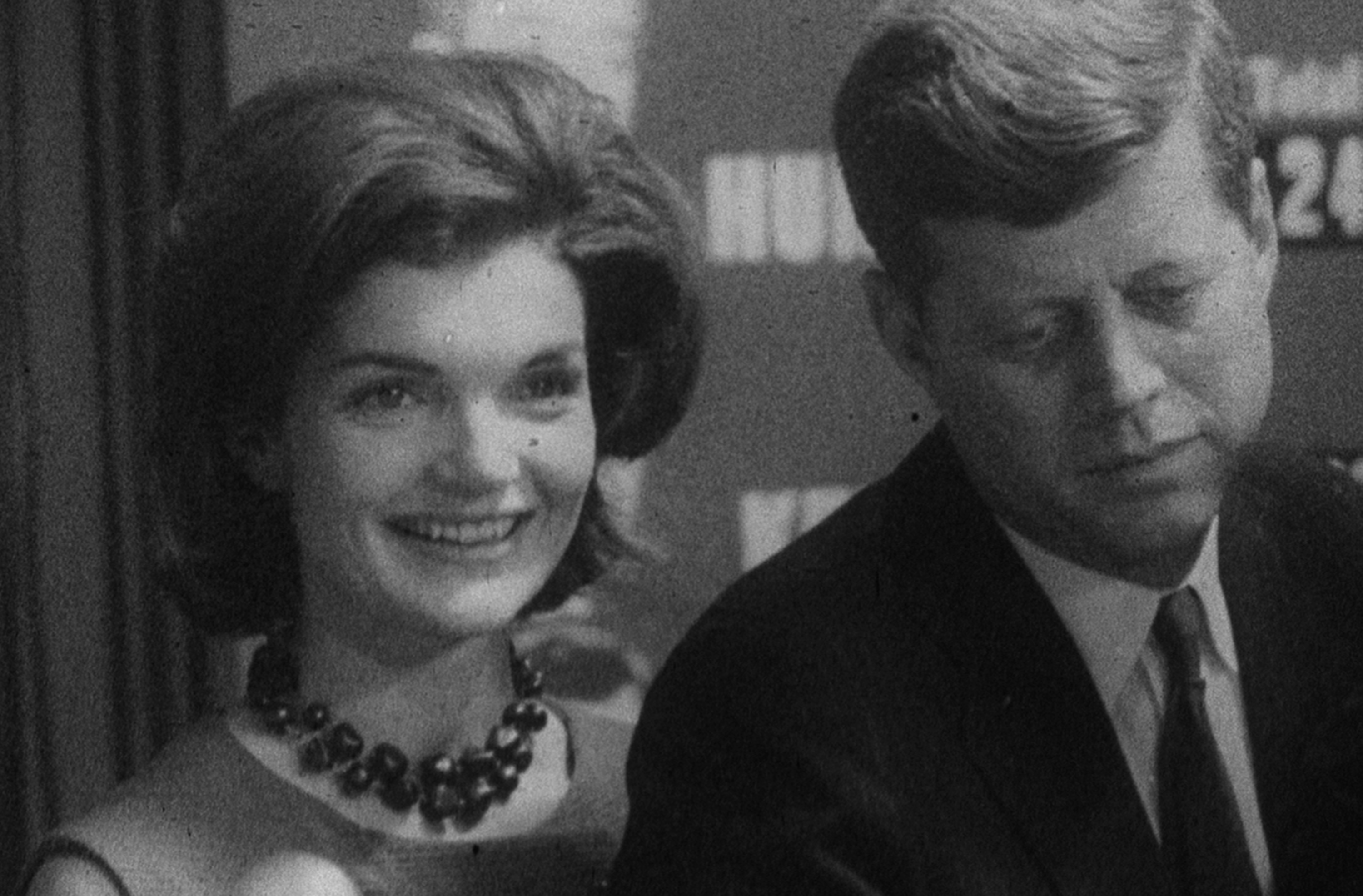 Pennebaker edited Robert Drew’s groundbreaking 1960 “Primary,” which plunges us into the 1960 Wisconsin primary election face-off between John F. Kennedy and Hubert Humphrey, as they vie for the presidency. With its handheld camerawork and intimate proximity to its subjects, this was a groundbreaking moment for documentary film, and Pennebaker’s behind-the-scenes role in crafting a narrative out of the footage was key to unlocking the storytelling potential of the non-fiction format. 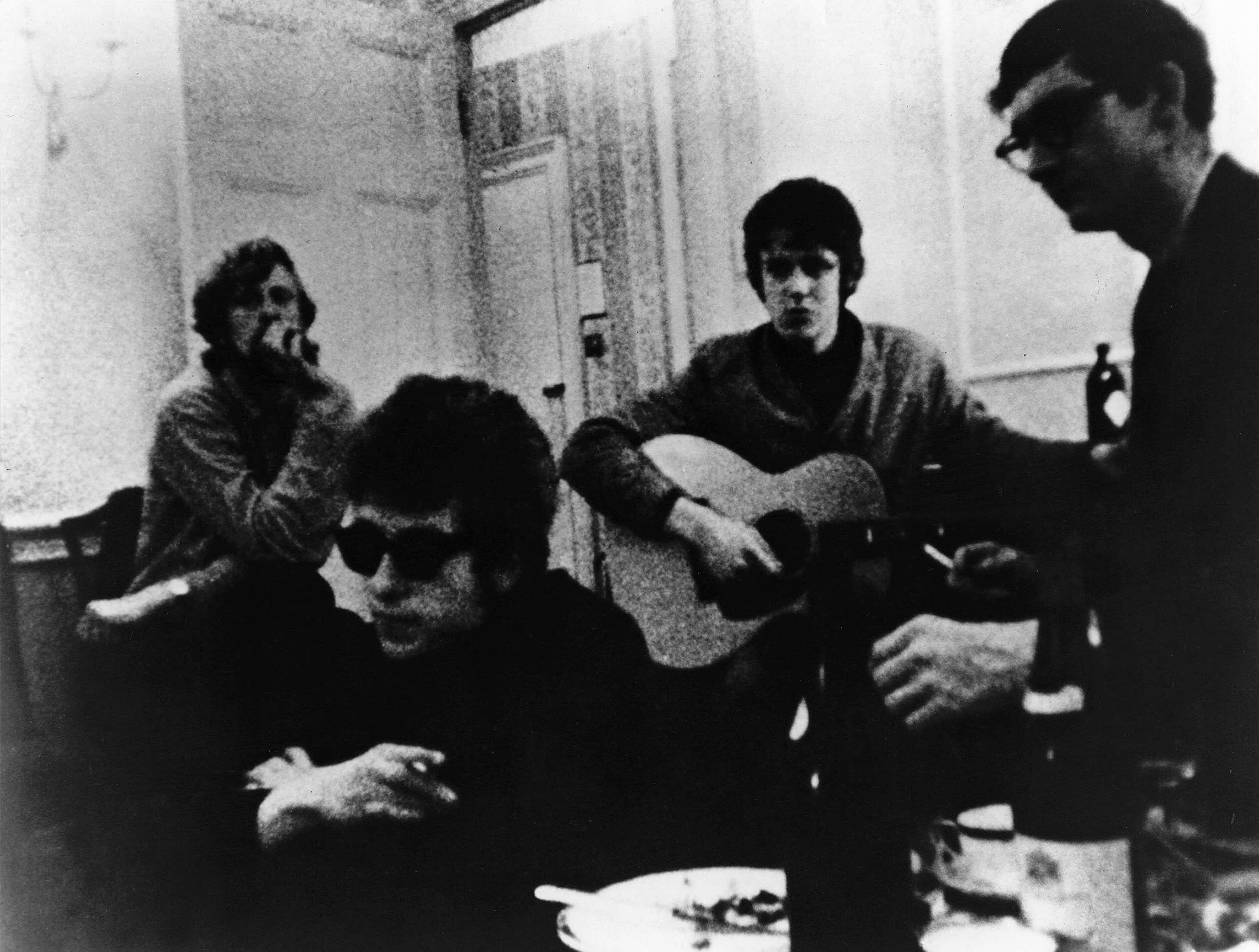 Covering folk iconoclast Bob Dylan’s 1965 tour of England, “Don’t Look Back” offers an unprecedented look at Dylan and his cohorts, with appearances from beat poet Allan Ginsberg, folk legend and Dylan’s ex Joan Baez, Donovan, and Marianne Faithfull. In addition to knockout concert sequences, the film also presents a candid glimpse into Dylan’s torturous breakup with Baez. The now-iconic opening sequence, in which Dylan tosses out cue featuring the lyrics of “Subterranean Homesick Blues” (while Ginsberg lingers in the background) has been cited as the first real music video. 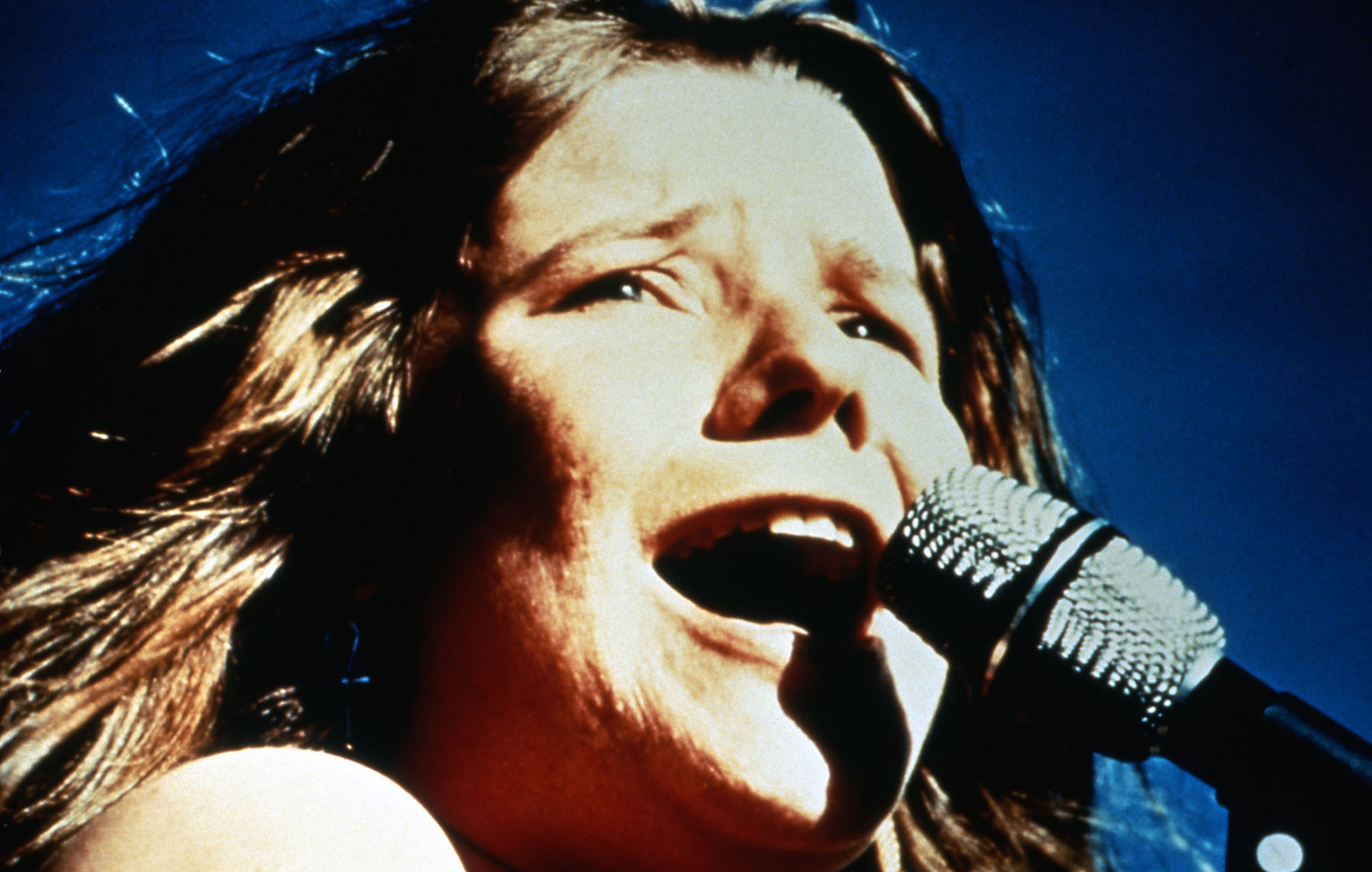 For his 1968 film, Pennebaker documented the epic Monterey International Pop Music Festival of 1967, featuring the likes of such marquee music legends as Jefferson Airplane, Janis Joplin, The Who, Grateful Dead, Jimi Hendrix, Otis Redding, Ravi Shankar, Eric Burdon and the Animals, and the Mamas & the Papas. Shot on 16mm, the film’s vérité sensibility is buoyed by camera operators Richard Leacock and Albert Maysles, who both went on to make documentaries of their own. 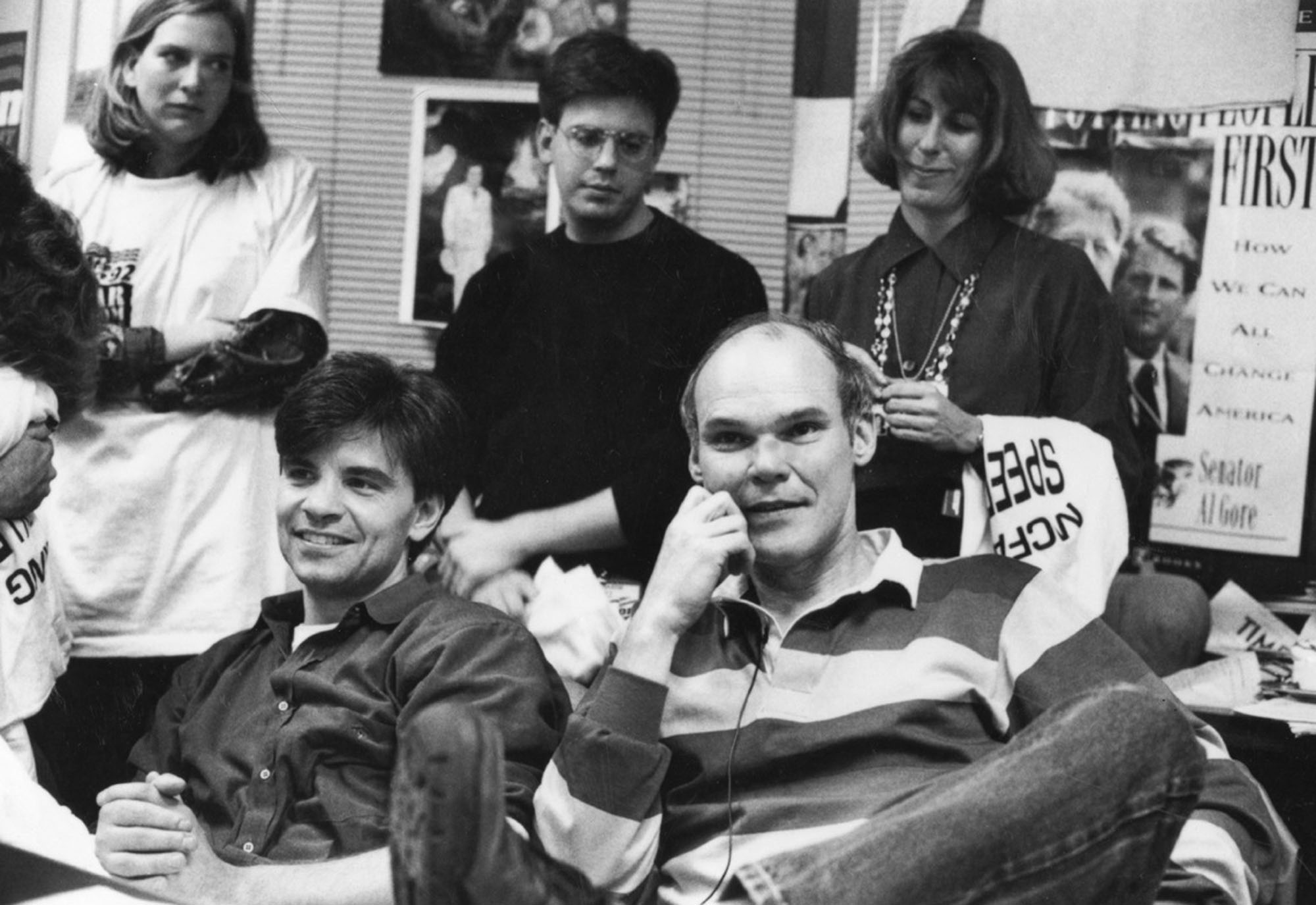 Pennebaker and Hegedus received an Academy Award nomination for this documentary deep-dive into the 1992 presidential campaign of Bill Clinton. The film follows political commentator James Carville and ABC News’s George Stephanopoulos, beginning at Clinton’s New Hampshire primary, to paint a picture of the various scandals that emerged from Clinton’s candidacy, from his resounding “read my lips: no new taxes” proclamation to his much-publicized affair with model Gennifer Flowers. George Clooney said the movie inspired his 2011 political thriller “The Ides of March,” and it was lovingly spoofed in an episode of IFC’s “Documentary Now” series. 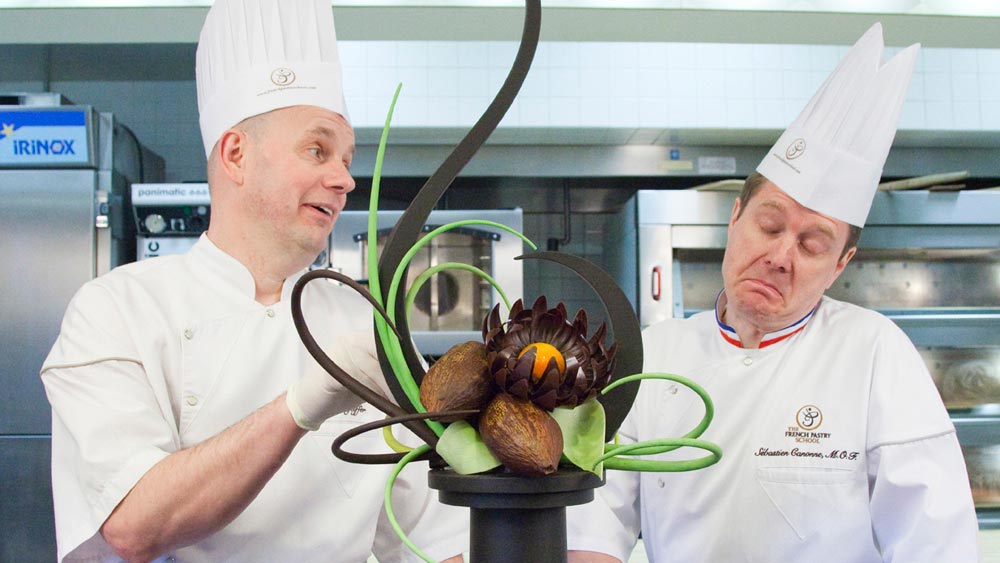 Pennebaker and Hegedus collaborated for this delicate portrait of the world’s finest pastry chefs, tracking the Meilleur Ouvrier de France competition alongside Jacquy Pfeiffer, founder of The French Pastry School in Chicago, as he races to outdo 15 other culinary masters. This late-period work from the filmmaking duo showcased the lighter side of their filmmaking talent, but it also provided a cinematic alternative to the reality show cooking genre by focusing on its subjects and their industry as much as the food they produce.