‘Shazam’ Does Its Magic as ‘Dumbo’ Deflates — Will It Be ‘Avengers’ to the Rescue?

“Shazam!” topped pre-opening estimates with a #1 showing at over $53 million. Combined with a good foreign debut, that brought the kids-oriented D.C. title to close to $160 million. In most territories, the Easter holiday should help sustain grosses, especially with a strong A Cinemascore (better than the most recent D.C. title, “Aquaman”).

On average, it’s a good outcome for the three opening films. However, theaters saw an overall gross 10% lower than the same weekend last year, and the year-to-date gross continues to lag. Box office to date is $2.6 billion, compared to $3.1 billion this time last year.

Of course, we’re just 19 days away from the release of “Avengers: Endgame,” which is seeing colossal advance sales and has a real shot at setting an opening-weekend record. Yes, that will help, but last year’s “Infinity War” had the best opening weekend of 2018 at $257.7 million, and grossed $678.8 million in its domestic run. For the new Avengers outing to close the gap, it would need to make about $1.2 billion in its domestic release — $242 million more than the current record holder, “Star Wars: The Force Awakens.” 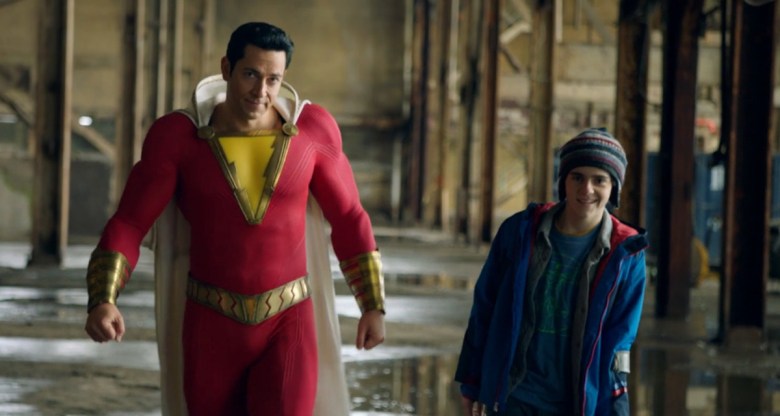 On the studio side, there’s more good news from “Shazam.” Its reported budget of $90 million is about half of normal for many D.C. or Marvel films. It shows awareness of the need for universe expansion, and continues an evolution to a lighter tone. Warner Bros. smartly placed the film  between two Marvel tentpoles, claiming a heavy spring vacation week.

That’s important because the film scored quite well with younger audiences (about 25% were under 18). This will help it as the go-to title for the school holidays ahead, and builds D.C. brand loyalty for the years ahead.

Paramount provided the top title a year ago with a $50 million debut of “A Quiet Place,” John Krasinski’s original horror film with a similar budget (a bit under $20 million). “Pet” cost a little more, but is still a thrifty entry from a studio that needs more like these to survive as an equal to the increasingly powerful top three studios.

However, it grossed only half as well, though better than the projections. The fly in the ointment is a poor C+ Cinemascore, although a  second-day drop of 9% (better than average for a horror film) might give signs of life ahead. Easter can be a boost for this genre and this should end as a modest plus for the studio, but not the breakout they could use. 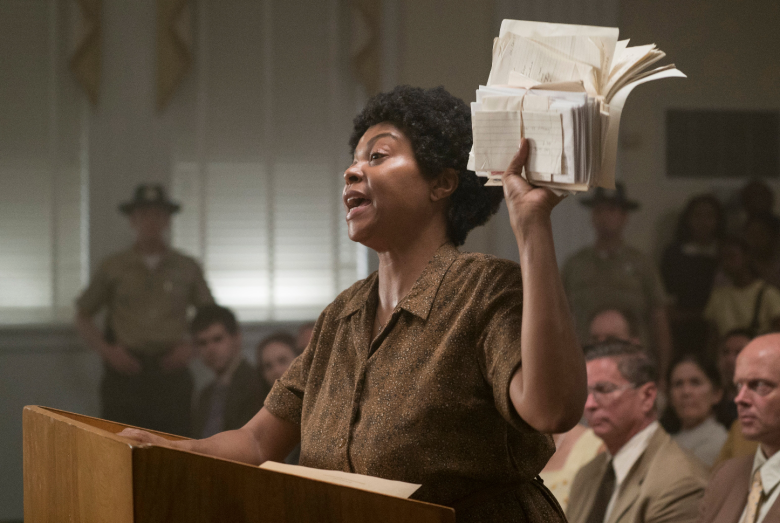 “The Best of Enemies”

On the heels of period racial reconciliation drama “Green Book” (which, with its Oscar win, will top out a little under $90 million), “The Best of Enemies” (released, not produced, by STX) was a disappointment. With Taraji P. Henson as a community leader and Sam Rockwell as a Klan leader agreeing to a summit to lessen tensions in early 1970s North Carolina, it got a terrific audience response – an A Cinemascore. That’s reflected in a small Saturday uptick, but it started from a low point and still resulted in a weak number. Again, the holiday and word-of-mouth might help. Still, there’s no reason to expect more than a fraction of the “Green Book” result. 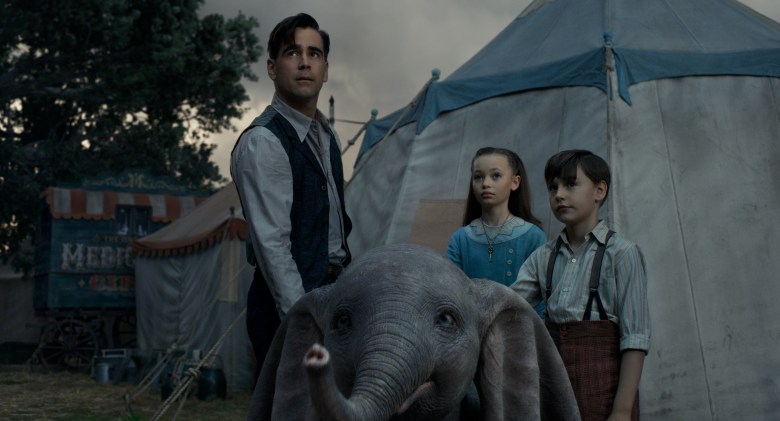 The worst news of the weekend was the terrible 60% drop for Tim Burton’s “Dumbo.” Family films in general, and Disney classics in particular, genereally show strong signs of interest in their second and following weekends. This will struggle to pass $100 million domestic, which was always considered a sure bet. Worldwide isn’t that much better, with $214 million.

With its budget likely approaching $200 million, this could be a challenge to get into profit. Since the “Star Wars” series is no longer a lock to provide massive profits for Disney, weakness in another key brand is bad news. Meanwhile, its “Captain Marvel” is heading for over $400 million domestic, with a global total of $1.2 billion.

“Us” has earned $152 million to date, which means it’s headed for a bigger domestic gross than Jordan Peele’s earlier “Get Out.” It’s getting there by a different route, with a bigger start but quick drop. This weekend (its third) was substantially below the third weekend of his 2017 effort, when it made $20 million. Still, there’s still a good chunk of gross to come, making it the second straight major money maker for Peele and Blumhouse.