As Oscar contenders transition to home viewing platforms, their box-office presence is on the wane. Next up on the specialized calendar: Sundance releases. Producer Dwayne (“The Rock”) Johnson’s wrestling biofilm “Fighting With My Family” (MGM) has scored the best limited opening gross so far this year.

Lower but also impressive is the Colombian Oscar submission “Birds of Passage” (The Orchard), which scored decent initial two city numbers. Continuing with Focus’ “Everybody Knows,” which expanded decently in its second week, foreign-language films are on the rebound.

Fighting With My Family (MGM) – Metacritic: 70; Festivals include: Sundance 2019

The first hit out of Sundance delivered the best limited opening grosses since “If Beale Street Could Talk” two months ago. This retelling of the rise of WWE female superstar Paige features producer Johnson as himself. Despite its mid-American appeal, it opened as a platform run at four New York/Los Angeles theaters. Positive reviews helped, but even in these more sophisticated locations this found an initial strong response.

What comes next: This goes nationally as a wide release this weekend where it appears it will find considerable interest. 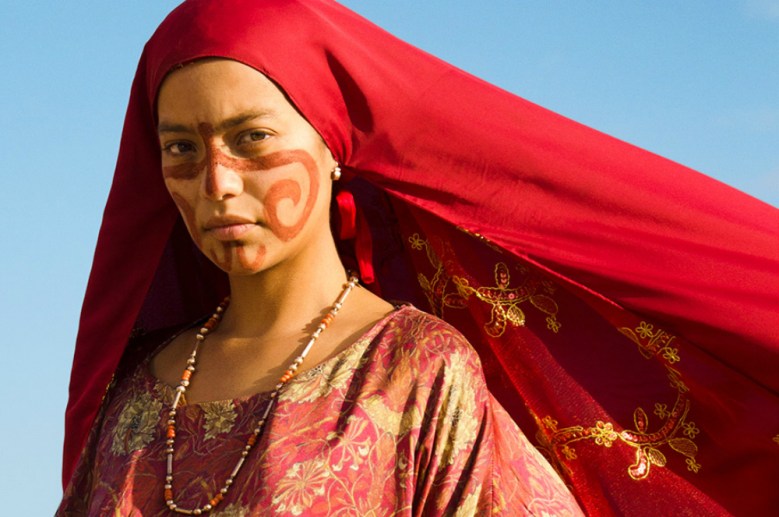 Though not opening at the same level as Colombian director Ciro Guerra’s previous surprise success “Embrace of the Serpent” (he shares directing credit on “Birds of Passage” with his ex-wife Cristina Gallego), this multi-decade story of how drugs upended a remote indigenous community is the latest impressive subtitled opener. Its initial exclusive New York and Los Angeles dates showed strong initial interest along with high-end reviews in the same range as several of its fellow short-listed Foreign Language Oscar contenders.

Read More:‘Birds of Passage’ Directors Got Divorced While Shooting — and Still Made a Masterpiece

What comes next: The rebound in interest in subtitled films is underscored by plans to expand the film to up to 250 theaters. 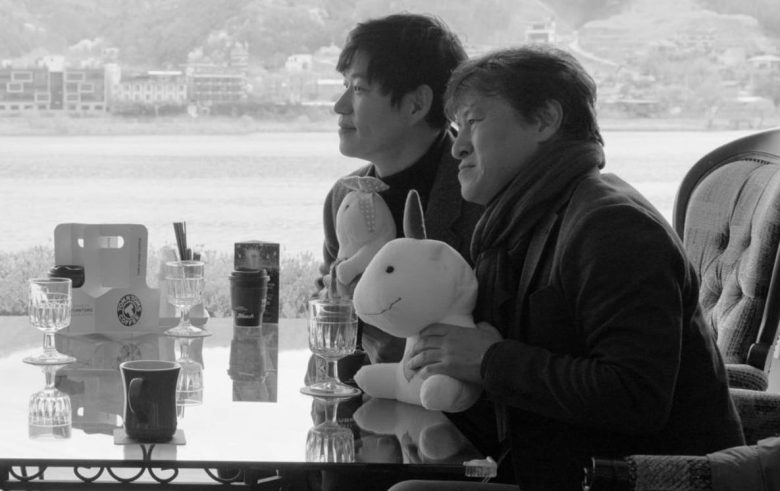 “Hotel by the River”

Acclaimed South Korean director Hong Sang-soo’s most recent release is another black and white subtitled art house release on the heels of “Roma” and “Cold War.” With positive initial reviews in New York, though not overall quite at the level of Hong’s previous films, this story of a poet summoning his two adult sons as he feels he might be dying had a mild initial response.

What comes next:  This likely will see mainly niche limited showings in high-end locations ahead.

What comes next:  As typical with SPC releases, expect this to reach top specialized theaters across the country.

The gross for this compilation of films about cats comes from only two shows at one Chicago location. This is an event presentation partnering with and benefiting cat shelters, with the initial reaction showing significant niche interest.

What comes next: New York and Los Angeles have similar limited showings on Monday, with over 150 theaters planning to add on similarly in the near future.

One of the best showings for a restored film in recent years in limited release, this seven hour long Soviet epic (an Oscar winner for Foreign Language Film for 1968 for its shortened, English-dubbed version) clicked at its exclusive Manhattan run.

What comes next: Other major cities will see limited showings for this massive film.

This year’s compilation of the three Oscar categories (now all restored to the broadcast) continues to perform a little above all past editions. 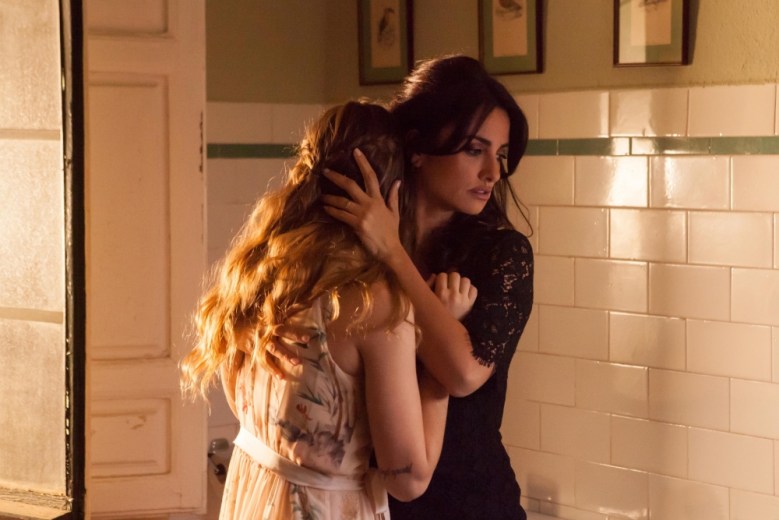 In advance of its Video on Demand availability this week, this recreation of the 1990s Norwegian black metal music world added new cities with continued modest interest.

An Hasidic cantor’s unusual approach to mourning after his wife’s death is the center of this Matthew Broderick vehicle, which expanded beyond its initial exclusive date with signs of wider interest.

Another weekend with a strong hold (only down 20 percent) for Peter Farrelly’s surging awards contender.

They Shall Not Grow Old (Warner Bros.) Week 6

Its ten Oscar nominations have propelled Yorgos Lanthimos’ period comedy/drama into a now three-month run and one of the strongest totals among the late year specialized releases.

This much talked about multi-category Oscar contender is catching up to the longer-running Netflix streaming title “Roma” (its box office is estimated). With access to more theaters, this Polish contender continues to perform far ahead of almost all the foreign-language art house titles in recent years.

The fairly wide showing of this Laurel and Hardy late career biofilm is in its later stages is heading to a $5 =-million response without stateside awards attention. 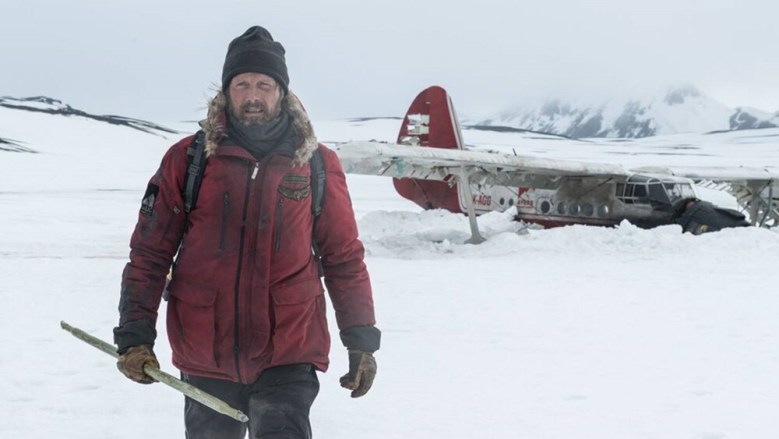 More action-oriented than a typical specialized release, Mads Mikkelsen frozen survival epic  is gaining some traction as it expands.

On the Basis of Sex (Focus) Week 8

This film of the early days of Ruth Bader Ginsberg’s career while the Supreme Court Justice remains major news has stuck around longer than many of the late-year releases (including awards contenders) as it adds to its impressive total.

The Lebanese Foreign Language contender continues to expand, more than doubling its theaters. Though respectable among subtitled releases, it looks like it will not reach the $3 million-plus totals of three of its rivals. 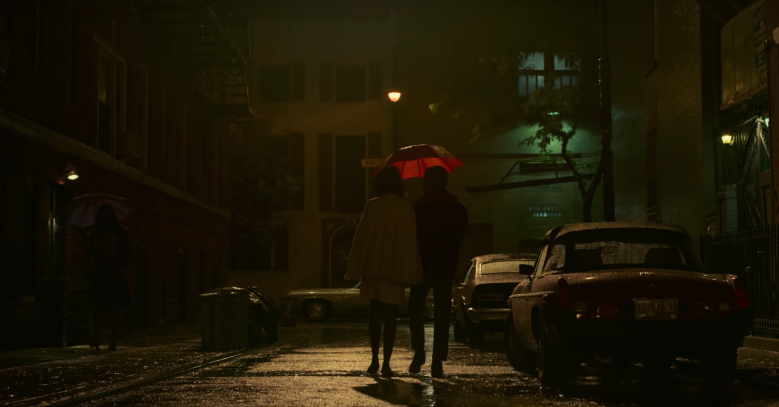 “If Beale Street Could Talk”

Regina King’s frontrunning shot at a Best Supporting Actress is the main reason for the continued presence of Barry Jenkins’ acclaimed adaptation of James Baldwin’s novel.

The first expansion of the German Foreign Language nominees continues to get a respectable response, more impressive with its three hour length.

Nearing the end of three months in theaters, our estimate of its non-Netflix gross shows it should sell ultimately a half million tickets or more before it completes its play. That’s likely a tiny fraction of its total viewers in the many millions on the streaming site, but all of this remains (educated) speculation.

With a possible win for Best Actress, this Glenn Close drama might still reach $10 million even with home viewing availability.

Can You Ever Forgive Me? (Fox Searchight); also on Video on Demand Week 18