Celebrating 15 Years of Listening at the StoryCorps Gala

On October 23, 2003, StoryCorps’ first recording booth opened to the public in Grand Central Terminal, and a national movement for listening was born. On StoryCorps’ fifteenth anniversary, our board, leadership, and supporters gathered at Capitale in New York City to celebrate a decade and a half recording, honoring, and sharing the voices of humanity, and to look together towards StoryCorps’ future.

The StoryCorps MobileBooth, our mobile recording booth that spends the year recording the voices of people in towns and cities across the country, made a special and rare appearance in New York City, where it was parked in front of the venue and available for visits by event attendees. The evening’s honorees — former U.S. Senator Bill Bradley; Ancestry CEO Margo Georgiadis; Dr. Carla Hayden, the 14th Librarian of Congress; and children’s book author Sook Nyul Choi, the recipient of our annual Courage Award — shared their stories of what StoryCorps means to them. Scott Simon, host of NPR’s Weekend Edition Saturday, emceed the evening an talked about his own experience recording a StoryCorps conversation with his mom. 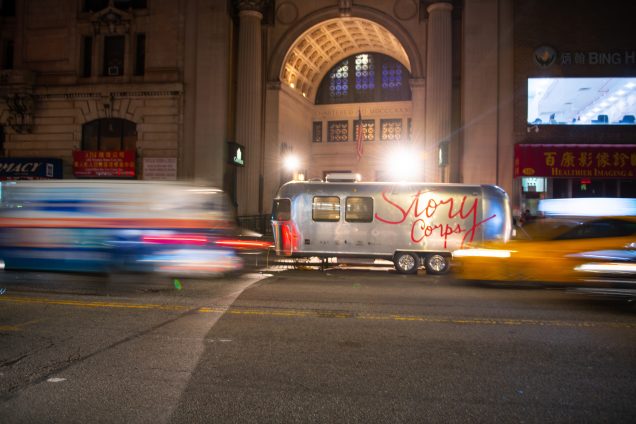 Featured StoryCorps participants, whose stories have been featured in much-loved animations and broadcasts on Morning Edition included Dr. William Weaver, the record-holder for the highest number of StoryCorps broadcasts; Ronald and Jamila Clark, whose voices are featured in our recent animated short, “The Temple of Knowledge;” Mary Johnson and Oshea Israel, whose story about their unconventional friendship has moved many StoryCorps listeners; and Annie Perasa, whose conversations with her late husband, Danny, have been featured in several of our most beloved broadcasts. 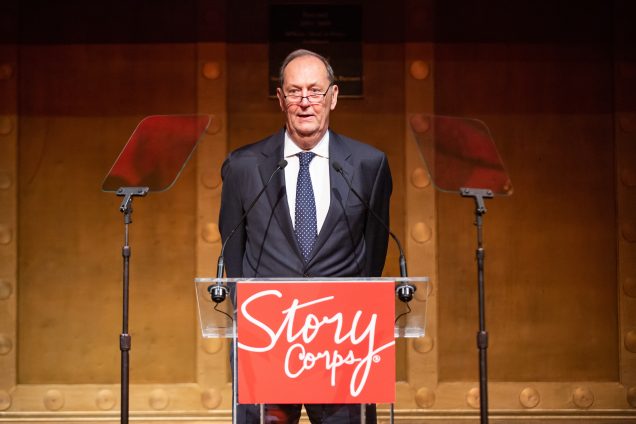 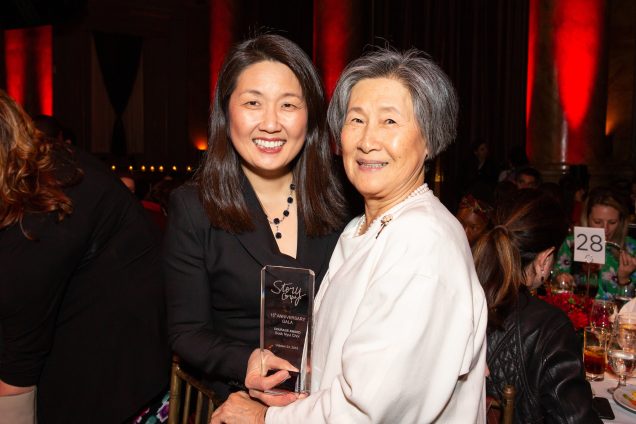 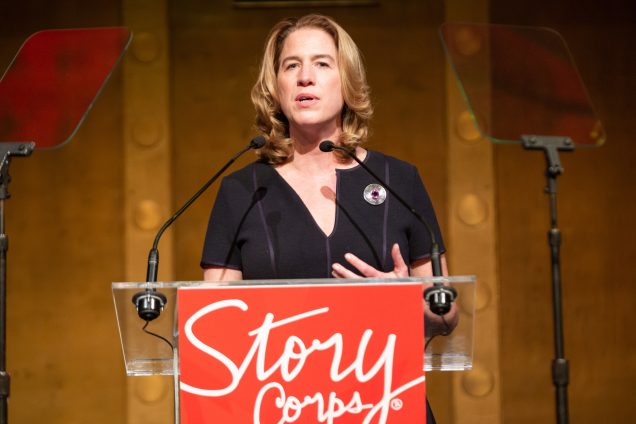 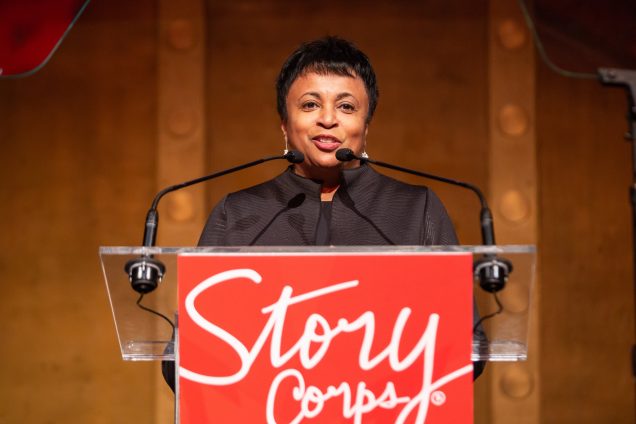 Through the outstanding leadership and generosity of our supporters, the event raised critical funds for StoryCorps’ mission to preserve and share humanity’s stories in order to build connections between people and create a more just and compassionate world.

As we look towards the next 15 years of StoryCorps, we’d like to say thanks: for the opportunity to record, honor, and share your stories, and for the support you’ve given that has allowed StoryCorps to work to build a culture of listening, and to remind ourselves and our nation that every voice matters.