‘Equalizer 2’ Beats ‘Mamma Mia! Here We Go Again’ at the Box Office Battle of the Sequels

They led a record-setting eight sequels embedded in the Top Ten. Sequel grosses this weekend totaled $148 million out of the $168 million total for all films. That’s right: 88 percent of ticket sales came from non-originals. That may be a record. Even on the pre-Christmas 2015 weekend in 2015 when studios were staying away from “Star Wars: The Force Awakens” the figure was no more than 88 percent. 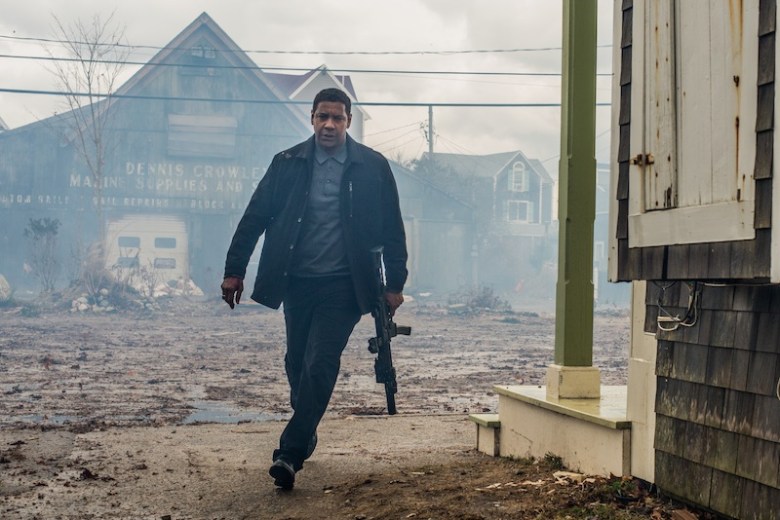 Denzel Washington is a global superstar

The surprise close result led to “Equalizer 2” taking the #1 spot. The Denzel Washington action film had been projected to open somewhere between $25-30 million. The initial effort in September 2014 opened a bit bigger if one adjusts to current ticket prices — about $39 million. Washington is as reliable a draw for action films as anyone. The gross here is a major contrast to the anemic initial $25 million for Dwayne Johnson’s “Skyscraper” –which cost twice as much as “Equalizer”‘s $62 million).

The first film had an excellent triple multiple. This one came in with an excellent A rating from Cinemascore, not that common for a non-comic book male-audience picture. And the 2014 original also did nearly as well foreign as domestic. This time around, the scattered initial territories (most are still to open) debuted about 30 percent ahead of last time. So this looks set for a possible $200 million or better worldwide theatrical take before home availability revenues push it into profit.

In the week before 56-year-old Tom Cruise returns with the latest “Mission: Impossible” effort accompanied by kudos for his sustained career, it’s impressive how well the 63-year-old Washington can open a film from a less established series at less expense with less ensemble support. 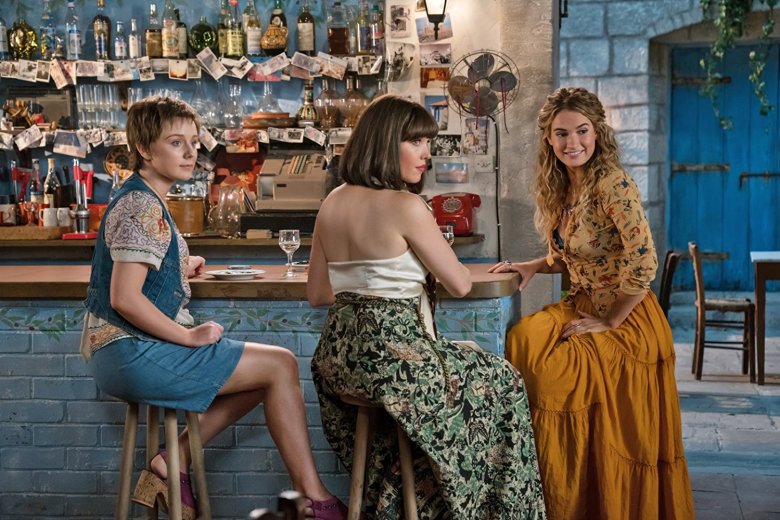 “Mamma Mia!” is a global franchise

Apart from the first-time Meryl Streep sequel appearance, “Mamma Mia! Here We Go Again” marks a rare attempt at turning a musical hit into a franchise. This comes a decade after the first one, a strong performer (adjusted $186 million). The drop from first to second film was lower than “Equalizer 2” — with 2018 prices, the first film opened to $35.8 million, compared to $34.4 million this time.

The opening number not only reached the high end of expectations, but even a decade after the original, the comparisons are impressive. It’s the right film at the right moment, with safe, no-brainer professionally delivered entertainment–and better reviews.

Needless to say, women were the musical’s biggest target. Audiences were 83 percent female. That’s close to “Fifty Shades of Grey” territory. Universal marketed that as well as the “Pitch Perfect” trilogy. No studio consistently delivers on femme-appeal projects with more ease.

Streep is barely in the movie, so claims that this is her biggest opening are dubious–especially if you adjust the grosses. The movie is fourth in the Streep box office opening pantheon, behind the original “Mamma Mia!,” “Into the Woods,” and “The Devil Wore Prada.”

What won’t happen is the repeat of the the staggering six time multiple seen in 2008. The Saturday gross fell 23 percent from Friday, virtually the same as before (though Thursday shows are a bigger deal today). 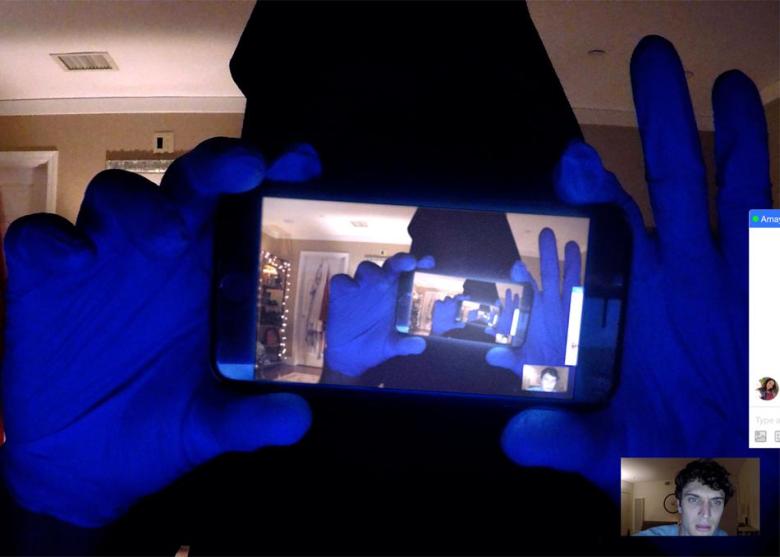 Jason Blum is back

The third sequel this weekend is another Jason Blum-partnered film. The original “Unfriended” was an independent film with Russian production roots acquired by Blumhouse and Universal. The bi-national production tie continues. Oddly, Universal didn’t push this in their marketing for this thriller about the dangers present on the web.

Its initial gross was less than one fifth of the first film’s opening in April, 2015. It cost so little that even with some domestic marketing it should make a profit worldwide. 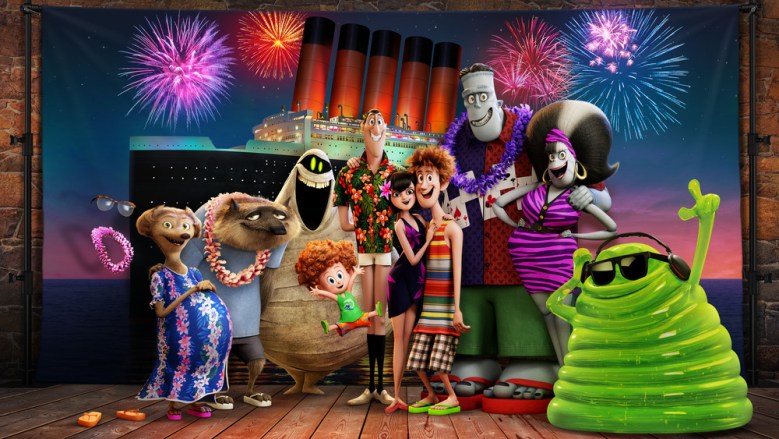 Last weekend’s #1, “Hotel Transylvania” (Sony) dropped 47 percent. Sony is the first company this year to have two different films place first in consecutive weeks (it isn’t Disney). That drop is considerably more than the first two “Hotel” entries, but better than last summer’s biggest animated entry, “Despicable Me 3,” at 53 per cent.

Let’s not linger too long on “Skyscraper,” but its second weekend drop of 56 percent is by far the worst in the Top Ten. The $125 million film will only gross about that domestic, and though it is doing better overseas, this one is not guaranteed a success by any means. So much for “originality.”

The hold of the week goes to “Incredibles 2” (Disney), down just 29 percent. It’s Pixar’s biggest domestic release ever. It is headed for the far side of $600 million. “Jurassic World: Fallen Kingdom” (Universal) saw only a 32 per cent drop as it heads to over $400 million domestic and past $1.2 billion worldwide. “Ant-Man and the Wasp” (Disney) is up to $164 million, but dropped 45 percent its third weekend, with worldwide not likely to get much over $400 million.