‘Sicario: Day of the Soldado’ Overperforms at Box Office, like Other Summer Sequels

Summer 2018 shows signs of strength beyond the usual blockbusters. But will the box office sustain beyond its great first half? It depend how one defines sustain. The biggest openings — including Marvel’s “Ant-Man and the Wasp” next weekend — are likely behind us and make up the bulk of the long haul. It will take some better-than-expected results from the rest of the forthcoming releases to keep up the pace.

Two modest-budget titles under $50 million, “Sicario: Day of the Soldado” (Sony) and “Uncle Drew” (Lionsgate), performed better than predicted with their respective $19 million and $15.5 million opening weekends. While both fell short of summer 2017 sleepers “Baby Driver” and “Girls Trip,” by opening on the same weekend and adding to the strong holdover totals, the newbies helped the weekend totals come in slightly higher than their equivalent last year. That sustains a year to date total that remains up nearly ten percent.

Read More:‘Sicario: Day of the Soldado’ Won’t Be a Blockbuster, But It’s Rewriting Movie Sequel History

While new releases deserve attention, let’s not kid ourselves. Brand names are the reason for continued summer results. “Jurassic World: Fallen Kingdom” (Universal) and “Incredibles 2” (Disney) combined did 60 percent of the business this weekend. The Dinoworld sequel with $60 million notched #1 for its second weekend.

That’s a nearly 60 percent drop from its excellent opening. That compares to the 49 percent drop for the second weekend of 2015’s massive “Jurassic” reboot. That’s middling among the summer’s top openers (“Solo” and “Deadpool 2” are greater, with the latter affected by the Star Wars film opening its second weekend.)

If “Fallen Kingdom” in ten days reaches $265 million domestic, which along with outstanding foreign results gets it to a total $932 million worldwide (most foreign dates opened two weeks earlier), the movie should end up overall at about two thirds of the 2005 film (with the domestic share lower, but still strong). But the U.S./Canada total should approach $400 million.

The Pixar sequel “Incredibles 2” dropped 43 percent its third weekend. The easy comparison is to “Finding Dory” two years ago, a June release, a many-years-later sequel to a major success. The third weekend is the same gross as “Dory,” but that total was boosted by falling on July 1-3 on Independence Day weekend. The total so far is $40 million better ($440 million) than “Dory.”

“Incredibles 2” looks on track to become the highest grossing domestic Pixar release ever (including adjusted — it needs to get to the “Finding Nemo” total of $516 million to achieve that).  International openings so far have added $207 million. That’s without multiple major European and Asian countries still to open this (due to World Cup competition). This is a major comeback for Pixar, which, for all of its acclaim, has sometimes struggled to equal routine animation releases from rival studios. And it comes at a time of internal turmoil after John Lasseter’s departure from the company. 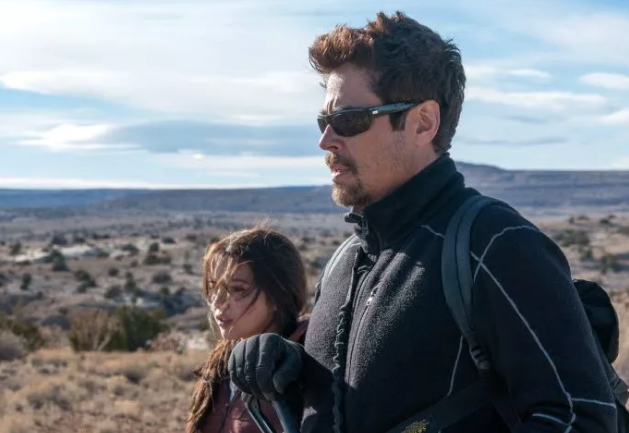 “Sicario: Day of the Soldado”

The unexpected summer release of “Soldado” (released domestically by Sony as a service deal, with original domestic distributor Lionsgate handling overseas) showed that the decent if not exceptional results the first time (with Denis Villeneuve having moved on, along with co-star Emily Blunt, a vital part of the 2015 film).

The gross this time came in more than 50 percent better than the initial wide release previously, which came after two weeks of platform play. That was in early October. It had a terrific four-time multiple (total nearing $50 million), with foreign coming in somewhat below. But the film has thrived on streaming, cable, and otherwise.

Not as well-reviewed as the first film, “Soldado” (“Sicario” has a Metascore of 82 vs. “Soldado” at 60) pulled more general audience interest with its timely border action elements. Last time around the first wide Saturday was up nine per cent, while this time it fell 17 percent. “Soldado” should easily equal the first outing. The $8.4 million international in 55 territories isn’t impressive, though the World Cup provides a major distraction. 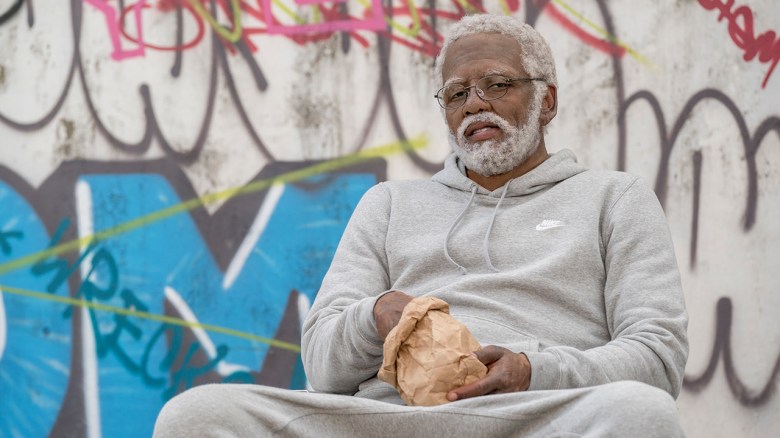 The far less expensive African-American basketball comedy “Uncle Drew” (Lionsgate) also topped predictions. With a mostly older cast including some veteran NBA stars (plus the rising Tiffany Haddish) and a family-friendly PG-13 rating, it provided counter-programming at a time when there isn’t a lot of comedy out there.

And it could thrive. It got an elevated A Cinemascore, though still dropped 15 percent day two (“Girls Trip” last summer dropped five per cent its initial Saturday). It should be a mostly domestic appeal title, which makes the initial numbers fairly vital for its future. At least it has hit its initial goal.

Impressive as well is “Ocean’s 8” (Warner Bros.), which dropped only 30 percent and has reached almost $115 million. It could now exceed $130 million. Comedy “Tag” (Warner Bros.) is holding decently, down 32 per cent to reach $41 million. “Deadpool 2” dropped 34 per cent, in the first week since late April not to have two Marvel titles in the Top Ten. It has reached $310 million.

Also of note is the Bollywood biopic “Sanju” (20th Century Fox) getting to #8 in only 356 theaters. Its $2,550,000 million gross is, to put in context, better than any weekend of the very successful documentaries “RBG” (Magnolia) or “Won’t You Be My Neighbor?” (Focus) in as many or more theaters. Both film ultimately will be far bigger (figure “Sanju” to reach around $6 million). “Neighbor” meantime retained its #10 spot with a major expansion to 654 theaters and about $2.3 million. It will join “RBG” over $10 million by next weekend, and push considerably higher than that.