Discover some of the SXSW Film Festival alumni films on release this month, such as The Cleanse, First Reformed, and Paa Joe & The Lion. Continue on for a complete list with trailers and more info. 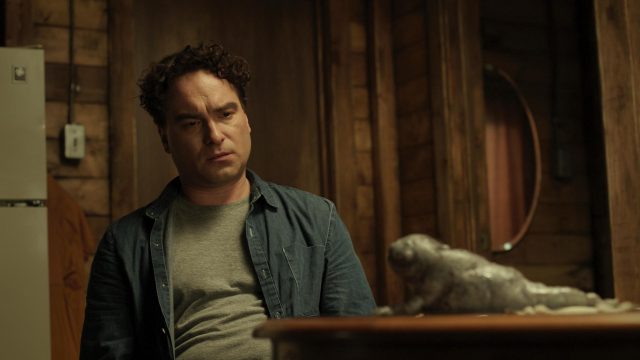 Screened at SXSW as The Master Cleanse, Bobby Miller’s ingenious, lunatic monster comedy is finally unleashed.
In Theaters May 4
On Demand May 4 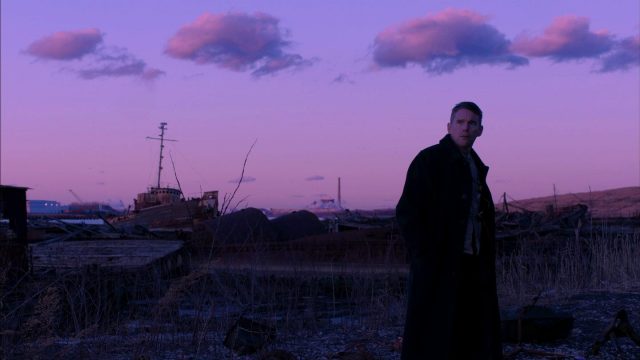 Piety, desire and obsession collide in this intense drama from Paul Schrader, and featuring a characteristically committed performance from Ethan Hawke.
In Theaters May 18 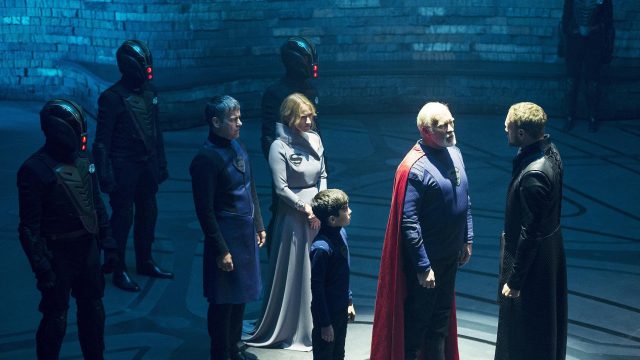 The Superman mythology gets a visionary new treatment in this SyFy show focusing on the iconic superhero’s home planet and its denizens.
Now On Demand 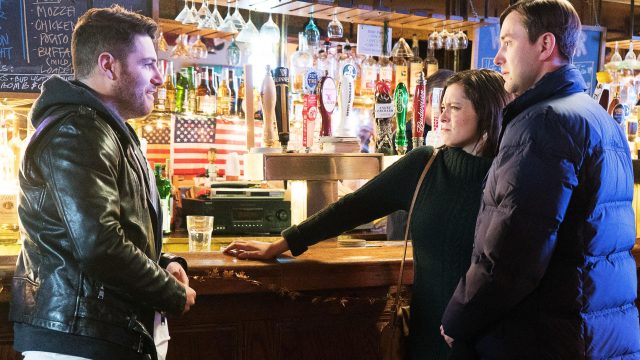 Adam Pally, Rachel Bloom and Vincent Kartheiser lead this acerbic, left-field take on the “home for the holidays” comedy subgenre.
Now on Demand
Now on DVD 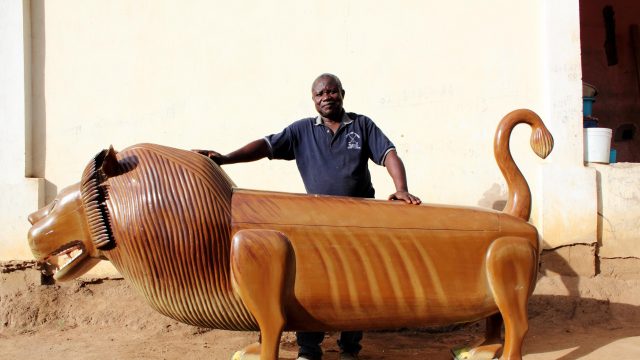 The unlikely story of a Ghanaian master artist and craftsman, and some truly remarkable coffins, built with love and imagination.
Now Streaming 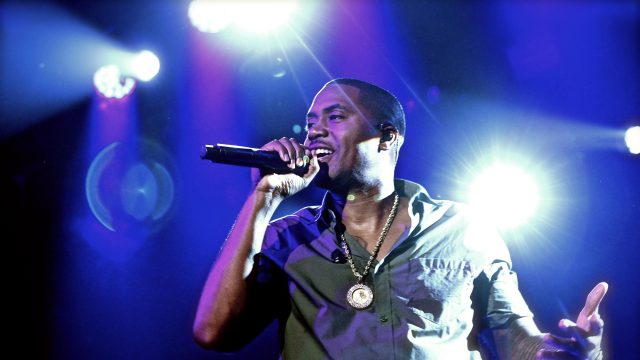 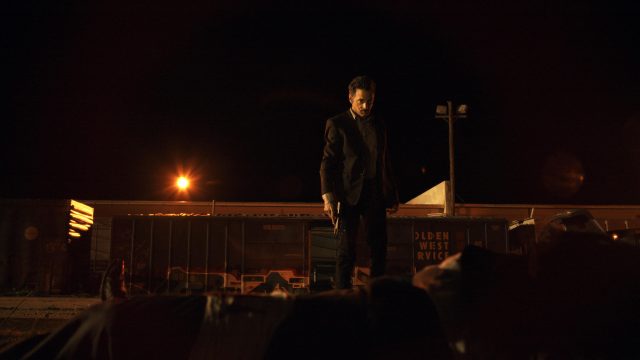 John Hawkes stars in this gripping, tough-as-nails neo-noir that manages to be fresh and old school at the same time.
Now On Demand 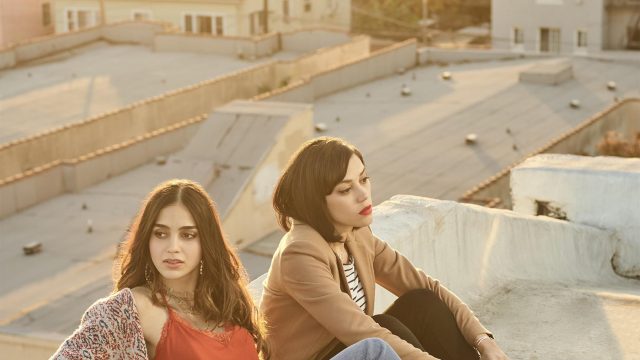 This beautiful, timely drama follows two Mexican-American sisters in LA as they confront a difficult past and a complex future.
Broadcast May 6th 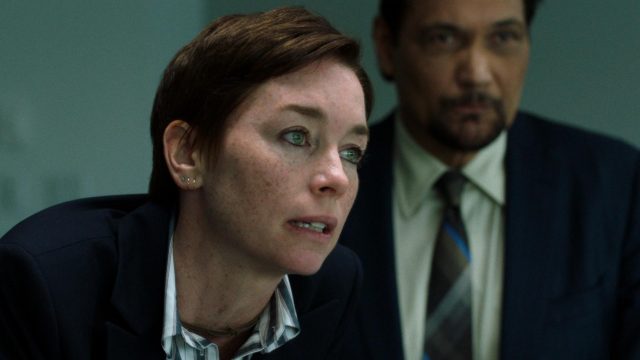 Who We Are Now
Narrative Feature, US Premiere, 2018
Website