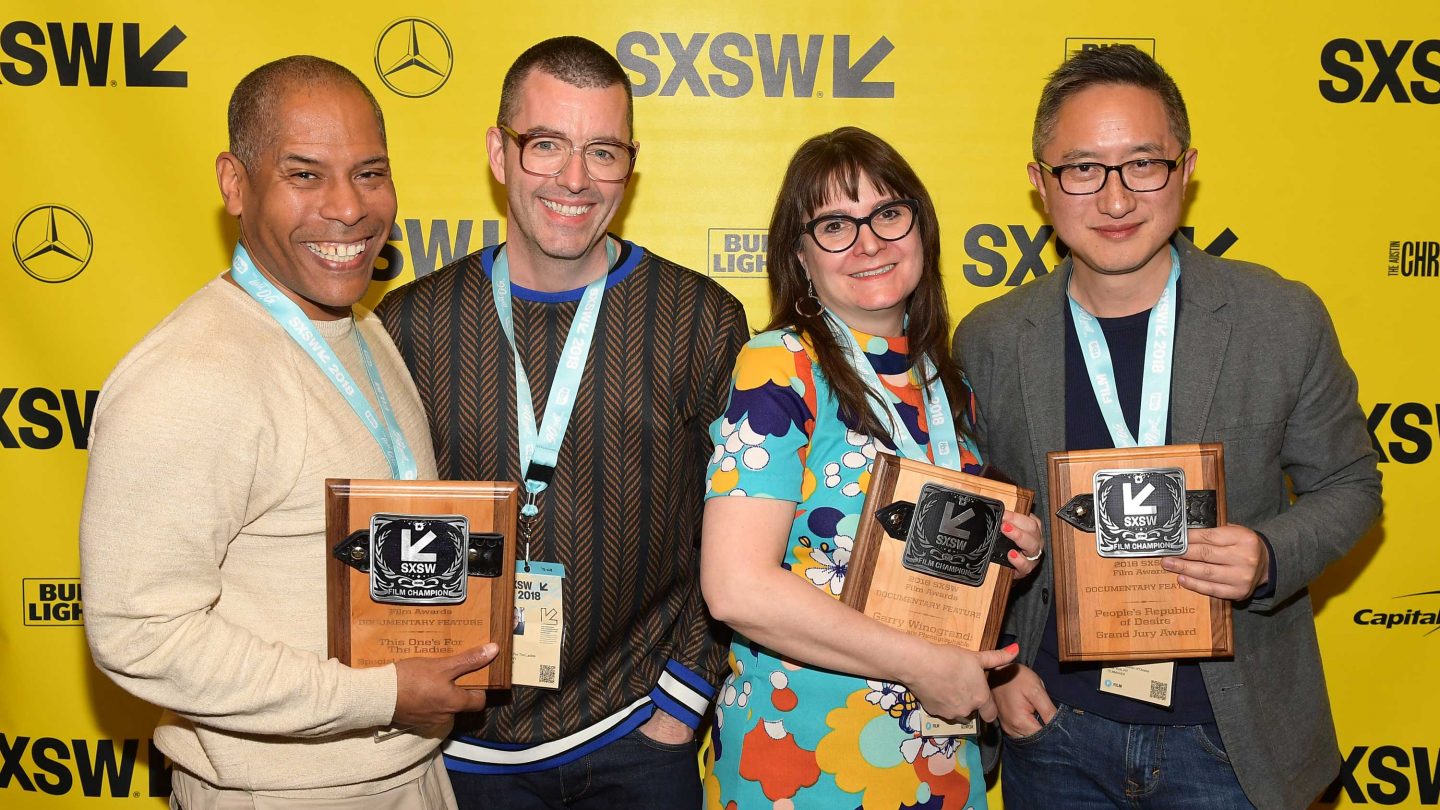 24 Beats Per Second: Ruben Blades Is Not My Name
Director: Abner Benaim

As today is the final day of the SXSW Film Festival, additional screenings have been scheduled for this evening for all Audience Awards winners except Headliners.