Discover some of the SXSW alumni films on release this month, such as The Ballad of Lefty Brown, The Disaster Artist, and Spaceship. Continue on for a complete list with trailers and more info. 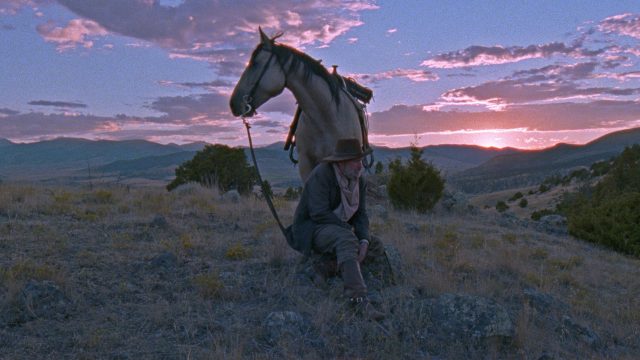 A classically styled western with a contemporary edge, The Ballad of Lefty Brown centers around a typically nuanced, understated performance from Bill Pullman.

Now On Demand
In Theaters December 15 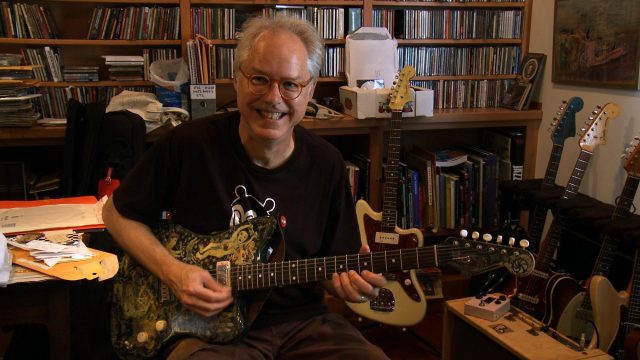 Years in the making, this is a warm-hearted, revealing portrait of an under-appreciated but highly influential musician, Directed by Emma Franz (Intangible Asset No. 82) 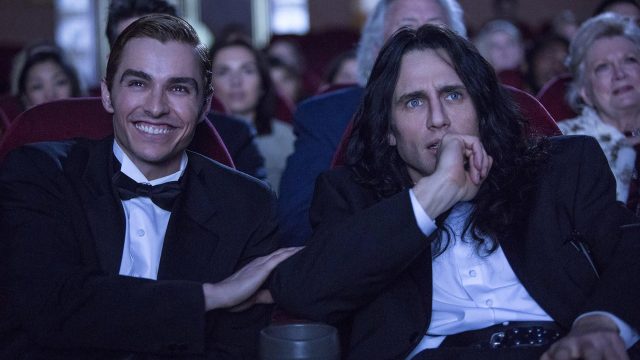 The so-called Worst Film Ever Made gets a loving, hilarious homage in James Franco‘s film, featuring Franco himself in a pitch-perfect performance as underground auteur and cult hero Tommy Wiseau.

This idiosyncratic charmer from Laura Terruso (My Name is Doris) stars Wyatt Cenac and Greta Lee as a literary couple caught up in the hilarious throes of creative dysfunction. 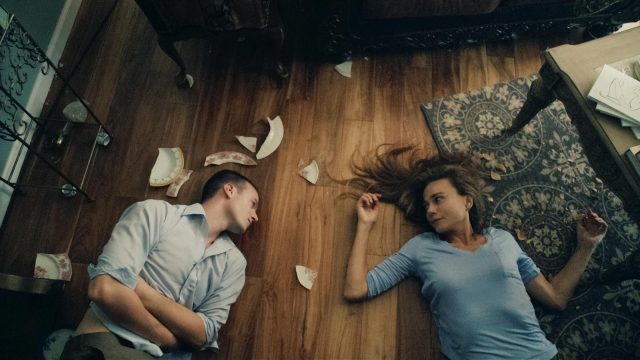 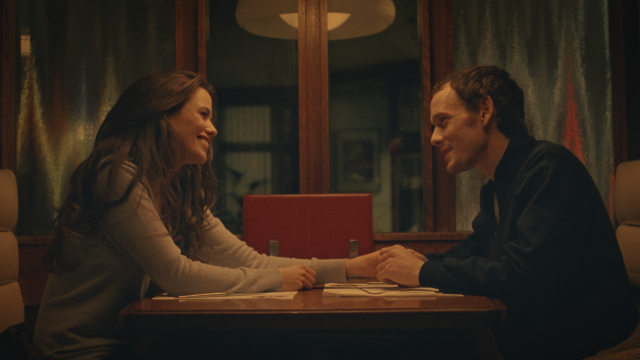 In one of his final roles, Anton Yelchin stars with Lucie Lucas as fleeting lovers in this gorgeous film, steeped in melancholy and romance.
In Theaters November 17 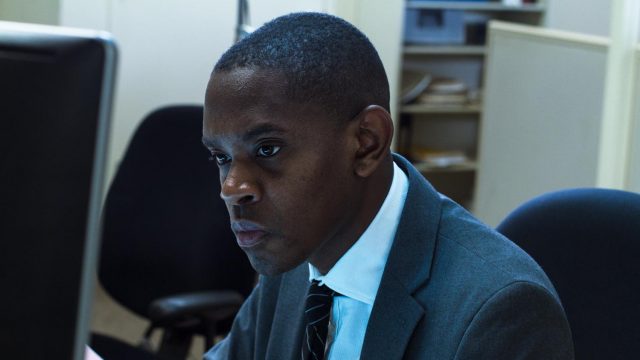 This cautionary tale follows a young Nigerian-American financier as he attempts to navigate the difficult terrain where ambition, temptation and responsibility collide. A striking debut feature.
In Theaters November 10
On Demand November 28 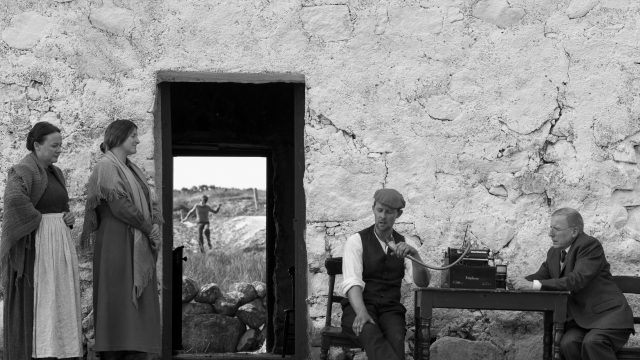 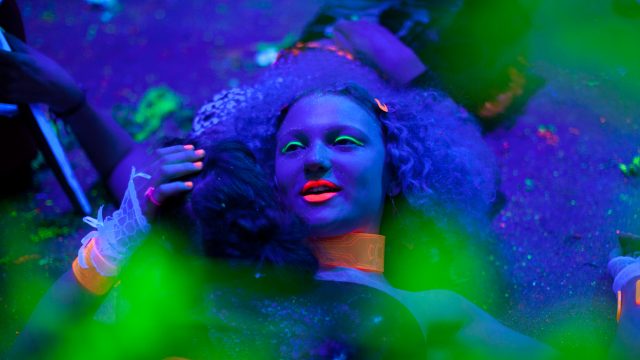 Alex Taylor‘s striking debut feature is a fresh, feverishly psychedelic take on the coming of age genre, and marks him out as a distinctive new film artist. 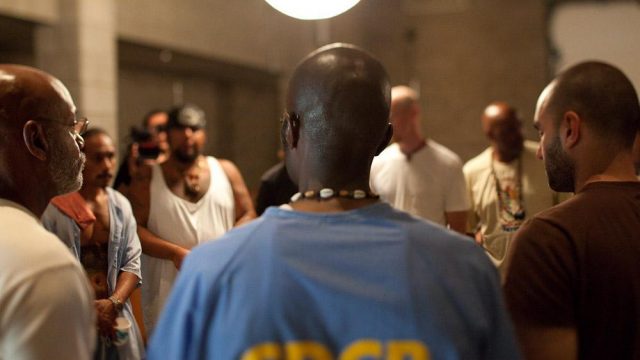 A powerful examination of rehabilitation and masculine fragility that’s as compassionate as it is confrontational and emotionally hardcore. A truly unmissable film. Winner of the Grand Jury Prize in the 2017 Documentary Feature Competition.
Now in Theaters
Now On Demand