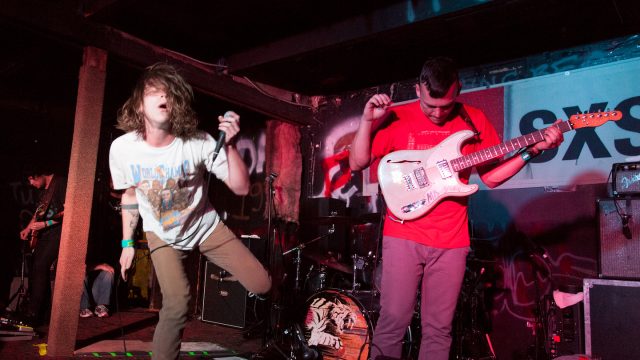 Between looking over Showcase Applications and getting ready for registration and housing to open next week for SXSW 2018, we’re staying busy over at SXSW HQ. If you stil haven’t submitted your band for consideration, you can apply here.

Each week we pick one of the album releases and make a playlist for fans who are enjoying the album but want to discover more more music from past SXSW artists. This week, we’re selecting a guitar-rock playlist inspired by Cage the Elephant whose new live album Unpeeled released today. Go ahead and give it a listen because these playlists will only be active for one week before we pick a new artist to focus on. Follow us on Spotify to keep up with our playlists each week, and be sure to follow the playlist.