Discover some of the SXSW alumni films on release this month, such as 45365, LOEV, and LONG STRANGE TRIP. Continue on for a complete list with trailers and more info. 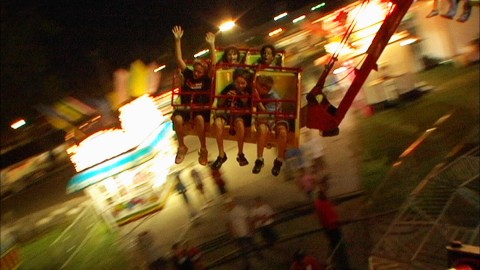 Available for the first time since winning the Grand Jury Award for Best Documentary at SXSW 2009, the Ross Brothers’ 45365 presents the intricate connections, close relationships and life-changing events of a small town in Ohio. An unforgettable, gorgeously realized journey into America’s heartland.
Available Now on Vimeo

The under-appreciated genius behind iconic classics like “Under the Boardwalk” and “Twist and Shout” receives his due in this loving, rockin’ documentary portrait.
Now In Theaters 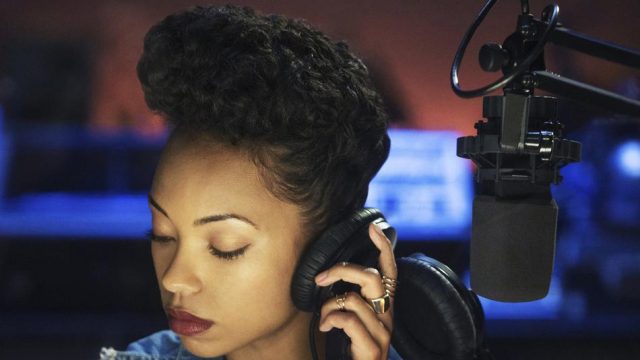 Based on the film of the same name, this hilarious send-up of “post-racial” America tells the universal story of finding one’s own identity and forging a unique path.
Now on Netflix 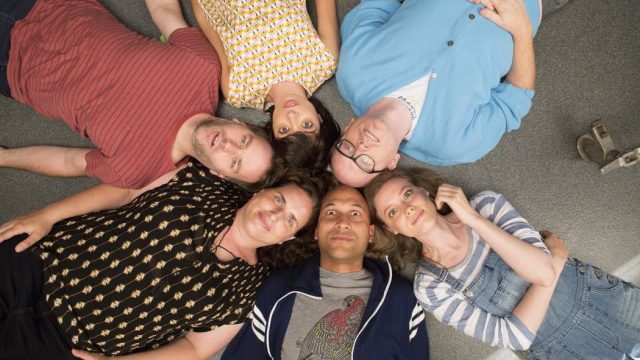 Mike Birbiglia’s sophomore feature charms with a warm, yet acerbic look at the tragicomic world of an improv comedy troupe.
Available Now on Netflix 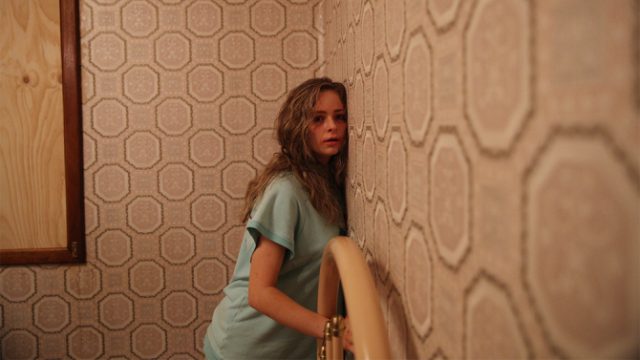 In the mid-1980s, seventeen-year-old Vicki Maloney is randomly abducted from a suburban street by a disturbed couple. As she observes the dynamic between her captors, she quickly realizes she must drive a wedge between them if she is to survive.
In Theaters May 12 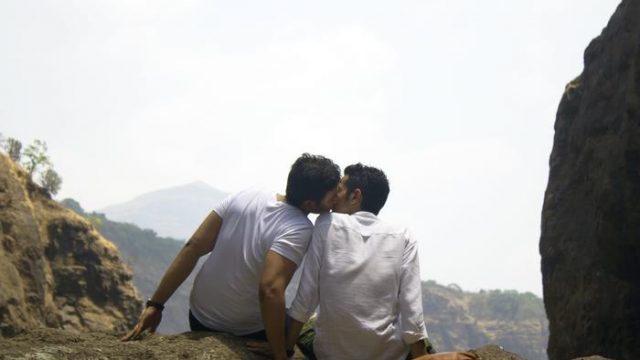 A weekend trip between friends takes a sudden turn, making them each question what love is and what it means to them.
Available Now on Netflix

The inspiring, complicated, downright messy tale of the Grateful Dead, a tribe of contrarians who made art out of open-ended chaos, and inadvertently achieved success on their own terms.
In Theaters May 27 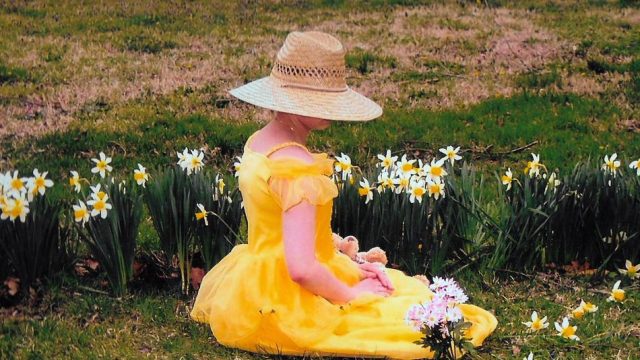 Child abuse, mental illness, and forbidden love converge in this mystery involving a mother and daughter who were thought to be living a fairy tale life that turned out to be a living nightmare.
Available on HBO May 15