What is Interactive video?  Why now? And how to get started?

Are you creating videos as part of your marketing strategy?

A recent study from Vidyard found that businesses are now creating an average of 18 videos per month. So most likely your are. Especially, if you’re also aware of Cisco’s recent prediction that 84% of Internet traffic will be video by next year. With all this exciting video action, there is one thing I can tell you with almost complete certainty: people are not watching your videos. I may be wrong. You may be Wes Anderson (in which case: Hi Wes! No need for you to keep reading, but please do drop me a line). But if you’re like most video producers, your creations have these two things in common:

That’s the challenge of the day: faced with an abundance of content, and accustomed to multitasking, viewers will not stick around for your 5-minute presentation of whatever it is you’re selling. 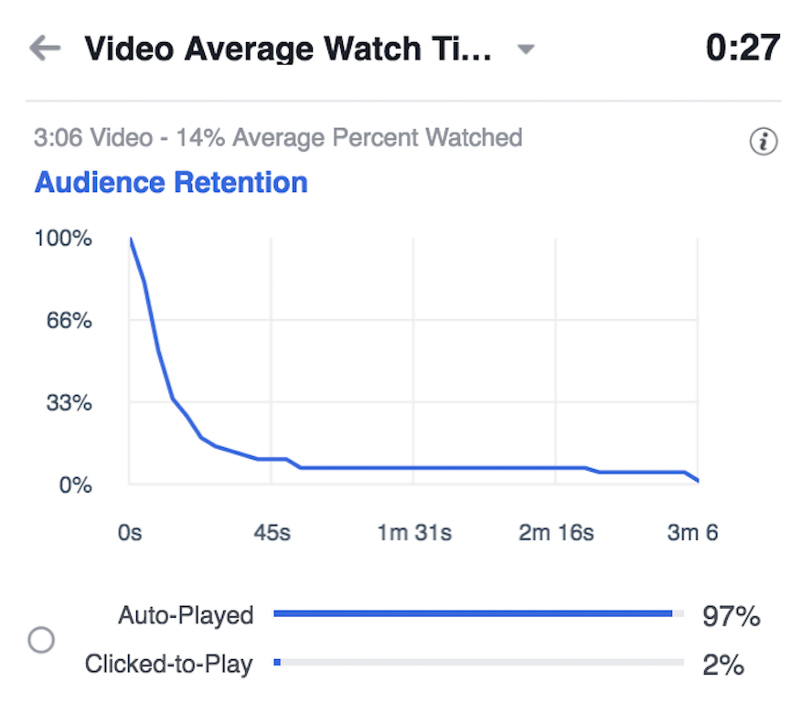 A typical retention curve for a video on Facebook. Most of the users drop off after the very first seconds of the video.

What is interactive video?

Interactive video is a concept that has been floated around, in many incarnations, for a very long time. Google it: there are some 45 million results right now. Nor is it a concept that originated on-line: I remember seeing a screening, at the Neuchatel International Film Festival, of Mr. Sardonicus, a 1961 movie whose projection was interrupted a couple of minutes before the end so that the audience may vote on which ending they preferred, good or bad — limited interactivity, yes, but interactivity nonetheless. There is also the work of Eko Studio for brands that follows the same logic and allows users to choose their storytelling adventures, as shown in this interactive Aldo spot.

The elephant in the room is really the “why”. Why would a film need to be interactive? After all, the main medium we think about when we think about the film is motion pictures. While there have been attempts to make these films interactive, such as the Mr. Sardonicus example above, most film lovers would agree that such gimmicks could hardly contribute to the purity of a classic cinematic experience.

To answer this question, let’s take a step back and consider what is the definition of a film: a sequence of still frames which create the illusion of movement. As such, a film captures a fragment of reality, from a certain point of view. 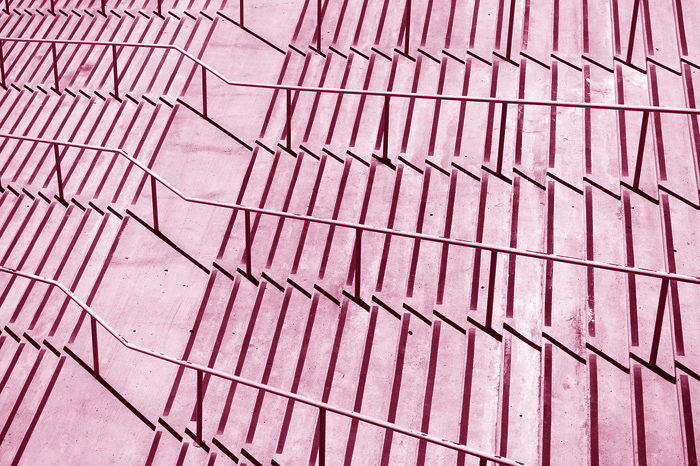 However, any movie has two constraints, imposed by its function as a time capsule:

These two constraints define the style of motion pictures; however, there are many other applications where these are problematic: think about product presentations, tutorials, or virtual tours. In these use cases, different users will be interested in different aspects of the content; presenting a linear video will frustrate every single user at some point, by going too fast or too slow, presenting too much or too little detail. Just think about last time you tried to learn to do something with a YouTube tutorial…

How is interactive video currently done?

Most companies that are doing interactive video right now are all doing one and the same thing: adding interactive contents on top of a regular video. This addresses the depth constraint mentioned above: the user can now choose to get more information about a particular point of the experience – think YouTube Annotations, where video producers can add a layer of text labels, links, and hotspots over a video. However, and critically, this leaves the video as a linear, passive medium.

This can’t work, for the same reason why Web carousels don’t work: adding interactivity on top of a content which transforms passively will lead to the viewer missing things, having to scramble to interact with these contents, or just being bothered by this activity. In short: adding interactivity on a passive medium does not make it interactive, it just makes it awkward.

Why does everyone do interactive video the wrong way?

I believe the cause for this state is what Paul Graham called schlep blindness: a certain propensity to simply ignore the hard problems. The depth problem is the easy one to solve: anyone with a basic knowledge of Web development can whip up in a matter of minutes an MVP of a video on top of which interactive contents pop up.

Breaking the linearity of video, on the other hand, is much more challenging. Video players and video encoding formats are optimized for one purpose: to display one image after another, sequentially. Most Web video formats can’t even handle playing backward in an elegant way.

How can interactive video be done right?

Tackling both linearity and depth requires an entirely new approach to both how video is encoded and how it is played.  Visual storytellers now can develop an experience that offers audiences 3 ways to consume the content: a) Solving linearity: they can use content markers to jump to any point in the video and b) Solving depth: they can learn more about a particular point in the video, leveraging embedded interactive resources (e.g., links, images, info bubbles, online forms etc.) that are overlaid on the video experience. And c) Going classic: for those video purists, they can still watch the passive video experience.

Why should marketers care?

By allowing free navigation in video content, we’re allowing every user to choose his level of engagement, not coercing them into one. A user can have a quick overview of the entire video in a couple of seconds or can go in-depth on any one point which is relevant to them. As such, users have the full freedom to select their own pace of content consumption.

In all of these use cases, marketers can create an always-visible hyperlinked table of content so your viewers can jump immediately to their point of interest and at each point in the video add extra digital resources to deepen their engagement.

Join me on Visual Storytelling Today live show on April 27th @ 10:30 AM ET, as I’ll share more of my perspectives about interactive video, video marketing and my journey entering the space. Register for FREE here.