Next up in our Filmmaker In Focus Series, are our SXSW 2017 Grand Jury Winners in the Texas Short and Texas High School Short categories. Explore Patrick Bresnan‘s and Atheena Frizzell‘s inspirations. 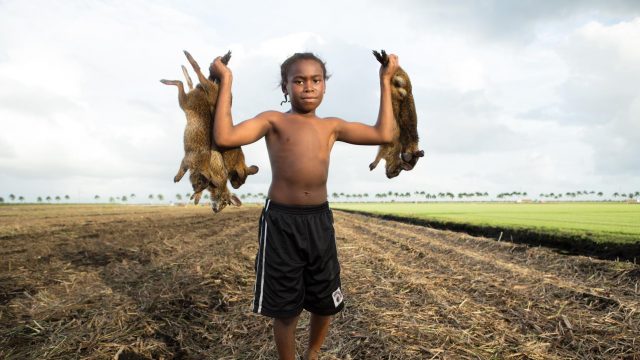 A: “The film is about a family going out to hunt rabbits in the Florida Everglades.”

A: “The film deals with complex issues of food and survival in rural America.”

A: “I am no one important, I just married well.” 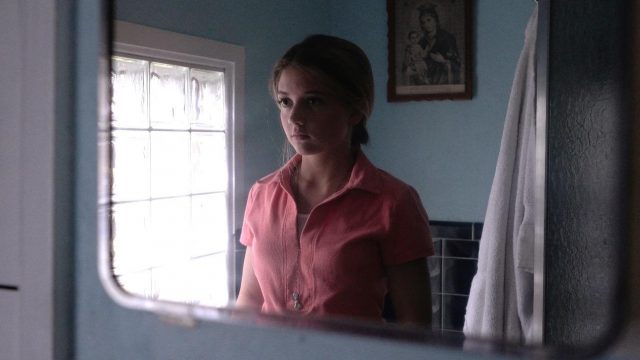 A: “Better Late Than Never is a short film about a teenage girl who has to figure out a way to keep a secret from her devout family.”

A:“I wasn’t raised in a religious environment, however many of my close friends and family members were. As a sort of outsider, religion and the impact it has on our world has always been a topic of interest to me. This story was motivated by my wanting to explore how human mistakes, being a teenage girl, family and religion interact together.”

A: “The majority of my camera roll consists of cats and sunsets.”