Discover some of the SXSW alumni films on release this month, such as COLOSSAL, DAVID LYNCH: THE ART LIFE, and FREE FIRE. Continue on for a complete list with trailers and more info. 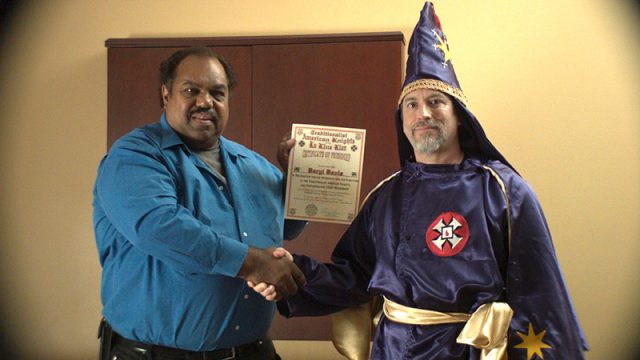 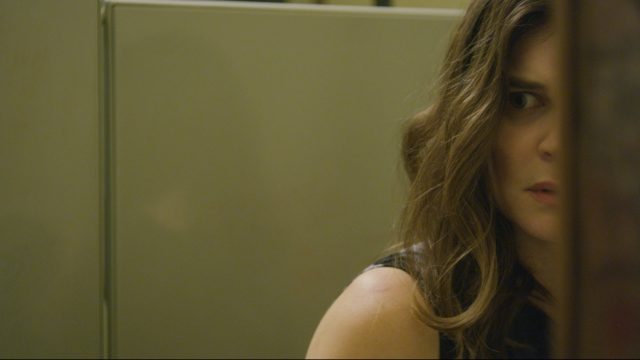 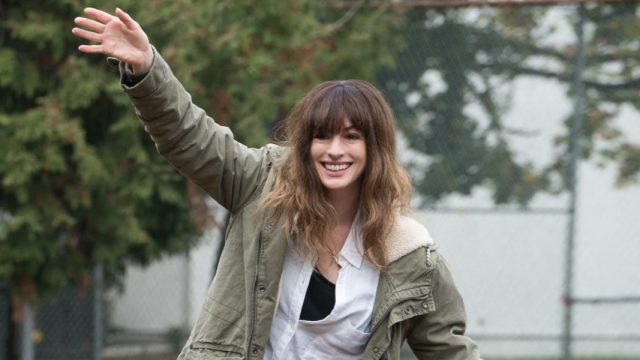 Anne Hathaway stars with Jason Sudeikis in one hell of a riff on the Godzilla-style monster-movie, directed by cult favorite Nacho Vigalondo.
In Theaters April 7 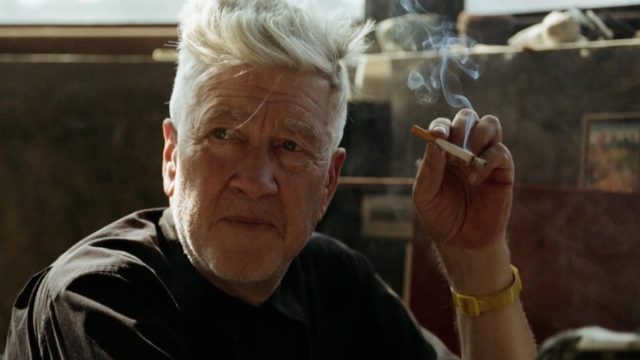 A rare, intimate look at the creative process of cult filmmaker and painter David Lynch, revealing as much about the man as it does about his artistic output.
In Theaters March 31 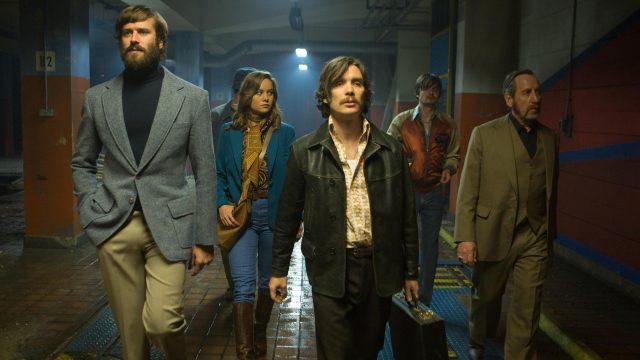 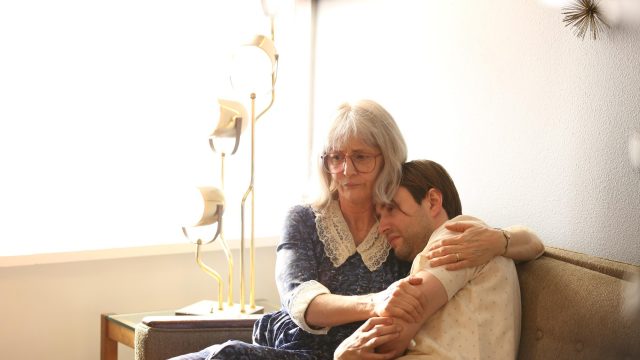 Melissa Leo adds another powerhouse performance to her resume in this Austin-set biopic made all the more potent by the fact that it’s based on a true story. 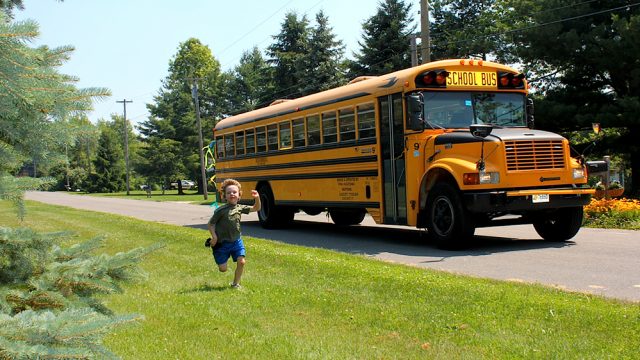 A film that we shouldn’t need, but one that couldn’t be more timely. Newtown is a sensitive, and devastating snapshot of the complex relationship between Americans and guns. 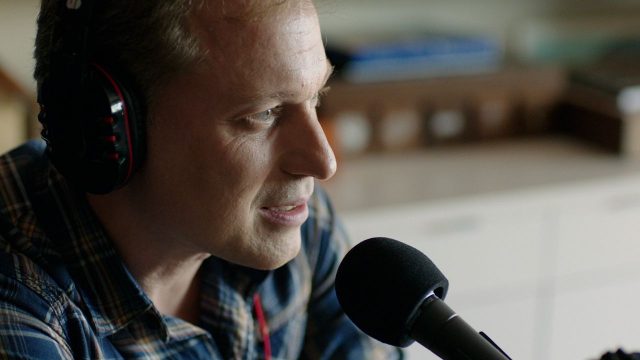 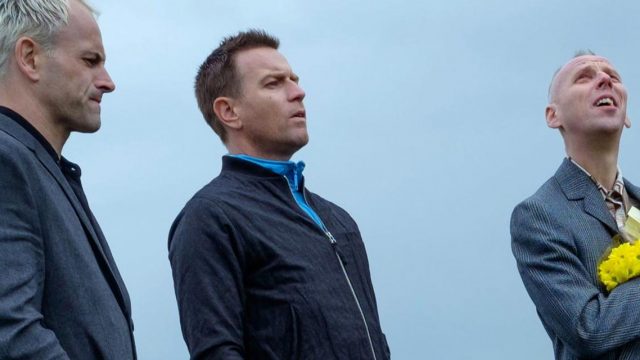 Danny Boyle revisits with a long awaited sequel to perhaps his most beloved film, still as anarchic and wildly inventive as ever.
Now in Theaters

Violent, profane, offensive, and wholly irresponsible…War on Everyone is a blast. 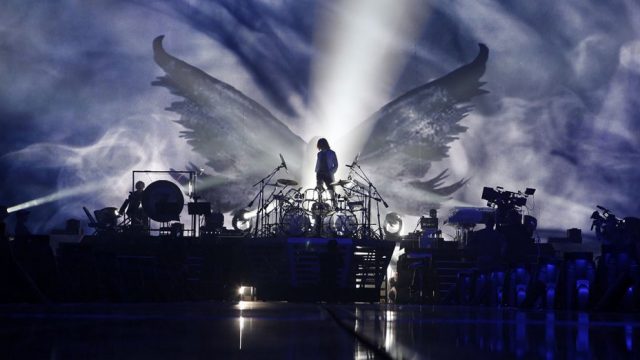 A technicolor journey into the world of X Japan frontman Yoshiki as he emerges from an almost implausible string of personal tragedies to bring his iconic band back to the limelight.