Now You Can Experience The Life Of A Redwood

If you ever wanted to experience the life of a tree and explore its being, now you can. Treehugger: Wahoma, a combination of virtual reality, data visualization, and installation art, takes participants on a journey through the nervous system of a 3,500-year-old redwood. 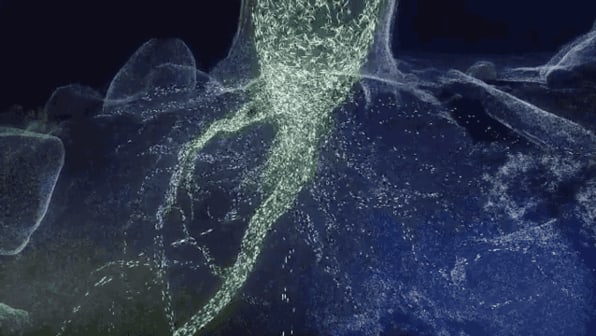 The exhibition, which was on display at London’s Southbank Centre back in December, was created by London-based interactive creative studio Marshmallow Laser Feast. During its time at the Centre, participants would begin their adventure by entering a small, dark studio space that contained a fabric-covered column in the middle of the room. Once they put on their HTV Vive VR headsets, the column would come alive and became a sequoia redwood tree.

The virtual tree provided visitors with a colorful visualization of the complex networks of a sequoia’s imperceptible micro-ecosystem. When physically interacting with the tree, visitors would transform to become part of the lymphatic system and be carried up to the canopy. They would then shrink to the size of molecules and become the droplets of water that come from the redwood’s highest branches. “We’ve heard the experience isn’t that different from like, doing mushrooms,” says creative director at Marshmallow Laser Feast Ersinhan Ersin. 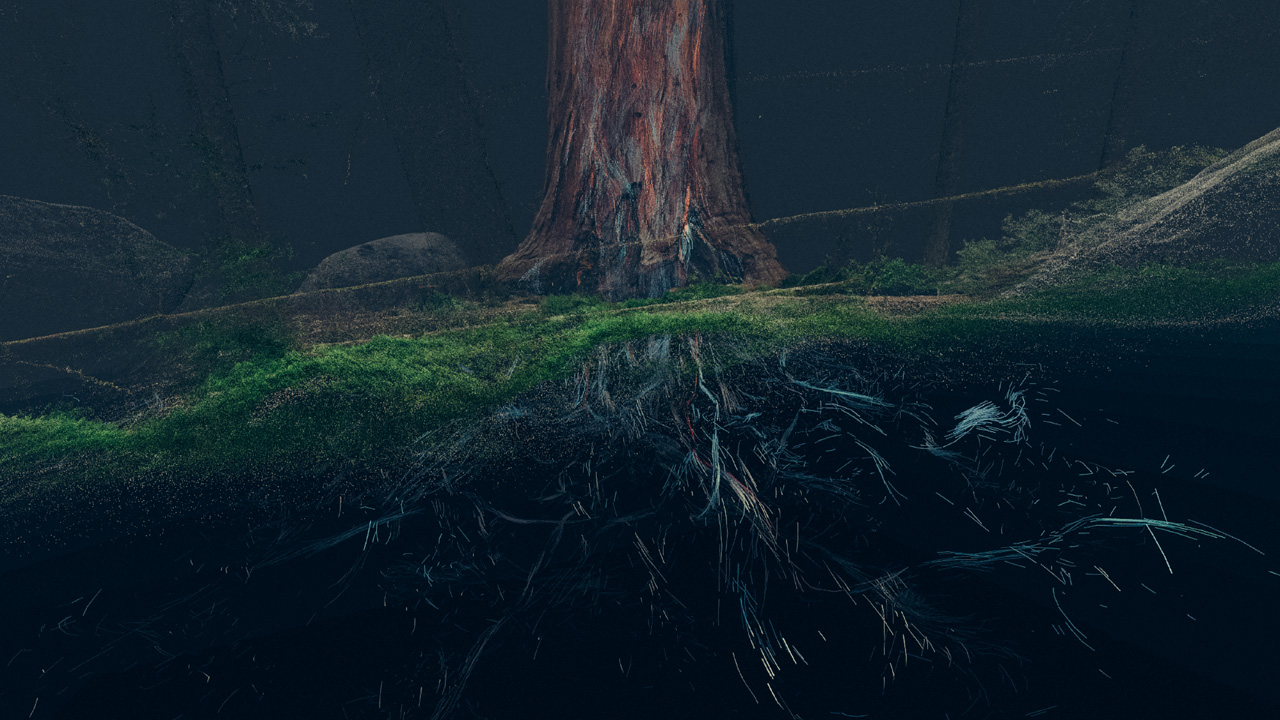 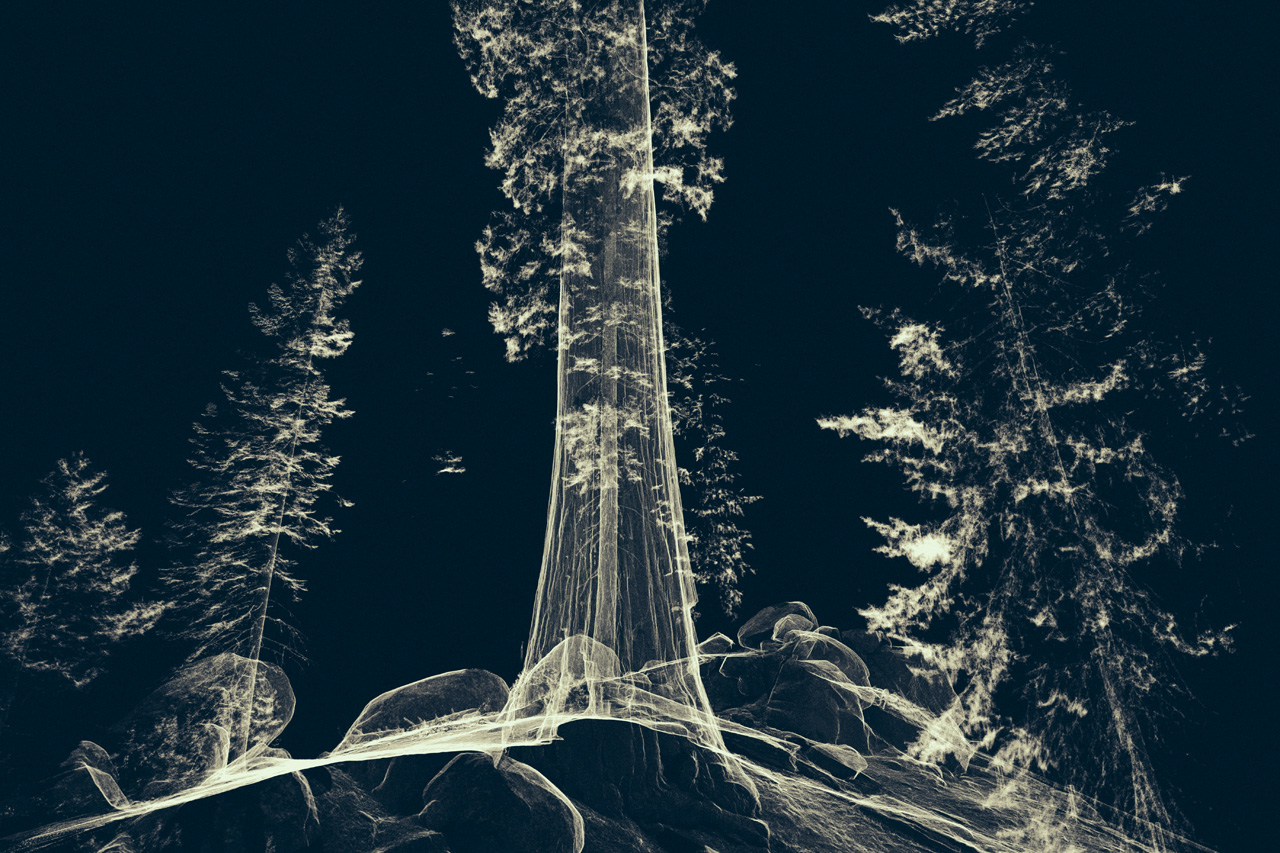 In the future, Marshmallow Laser Feast wants to develop different Treehugger “chapters” that explore the life of different kinds of trees. According to Ersin, their objective is to connect people with the natural world using virtual reality. “When most people look at trees, they don’t necessarily see them as being alive, because they move and grow so much more slowly than we do,” says Ersin. “We’re trying to give people a new perception of trees as creatures just as vibrant and alive as we are.”