A Look At The Big Impact Of Fossil Fuel Subsidy Reform

If you’re unsure of what fossil fuel subsidies are, they’re basically measures that lower the cost of fossil fuel energy production, raise the price collected by energy contractors, or lower the price paid by the consumers. A study released by Science Direct, How Large Are Global Fossil Fuel Subsidies?,  looks at the economic and environmental benefits of reforming fossil fuel subsidies, concentrating on consumer prices, environmental costs, and overall taxes. 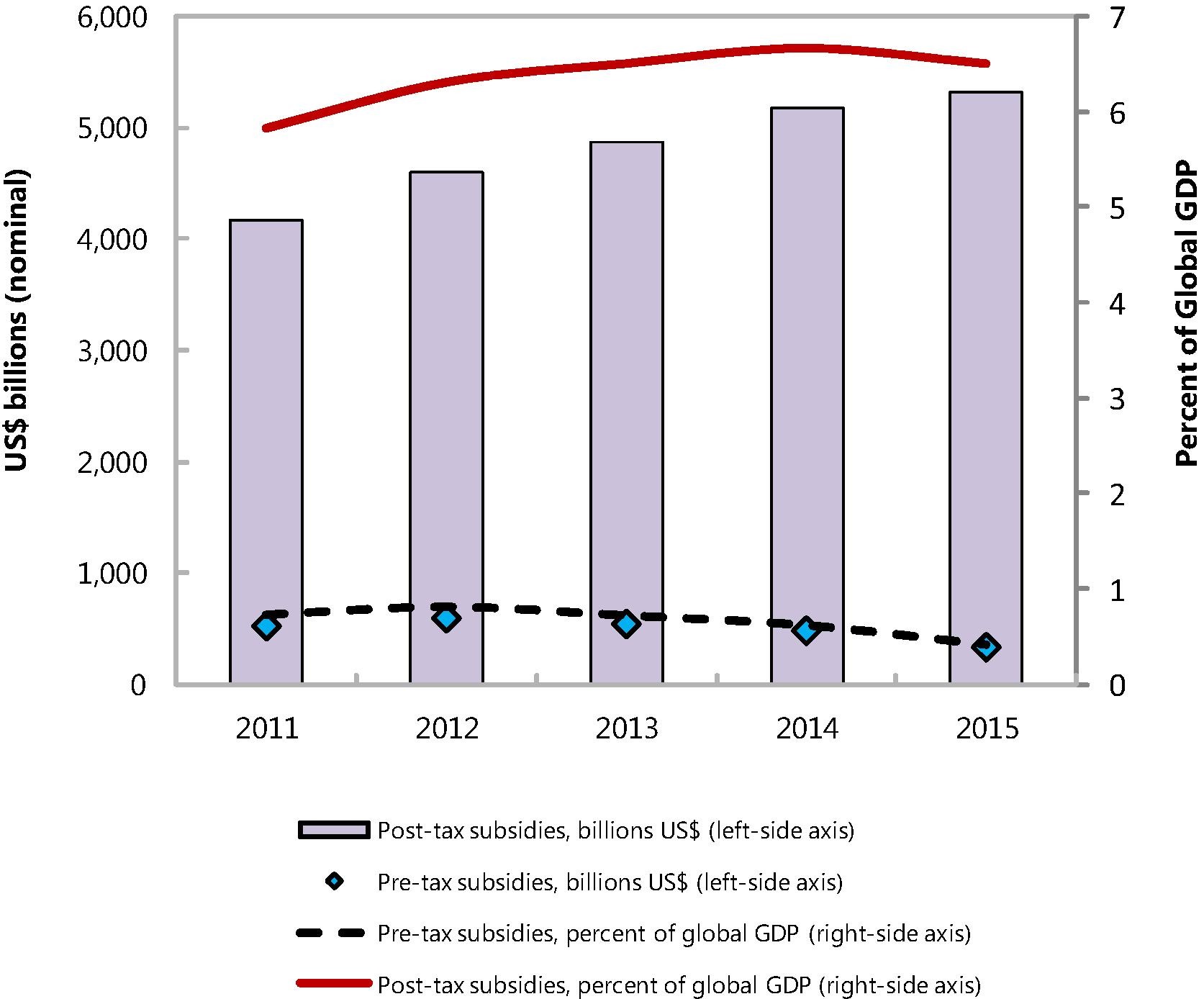 These are the key points from the study: 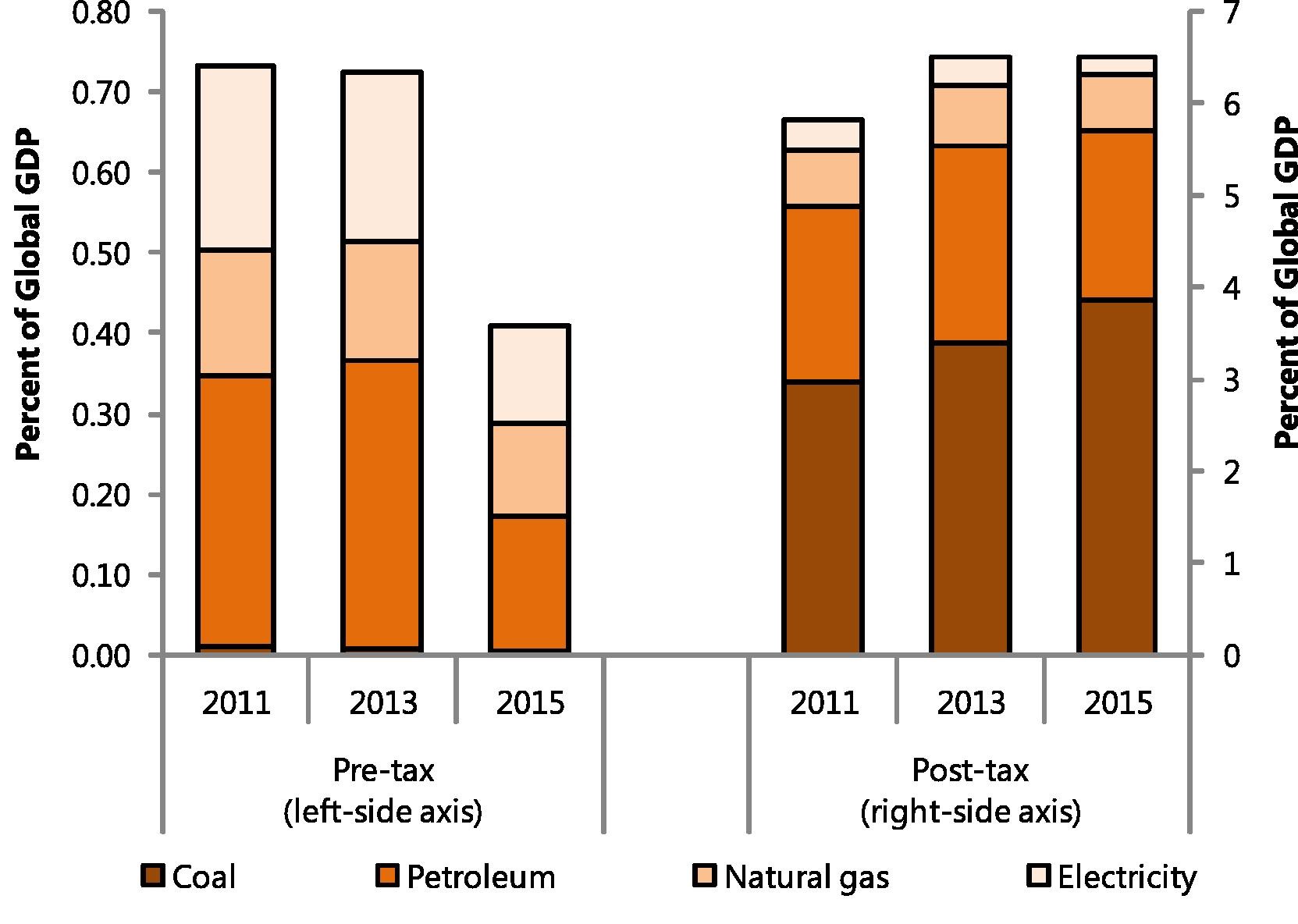 Subsidy reform has been an important international policy agenda, especially ever since the December 2015 Paris Agreement on climate change that called on countries to reduce emissions. The call for subsidy reform demonstrates the awareness of how harmful fossil fuel subsidies are environmentally, fiscally, and socially. These are some of the damages these subsidies create: 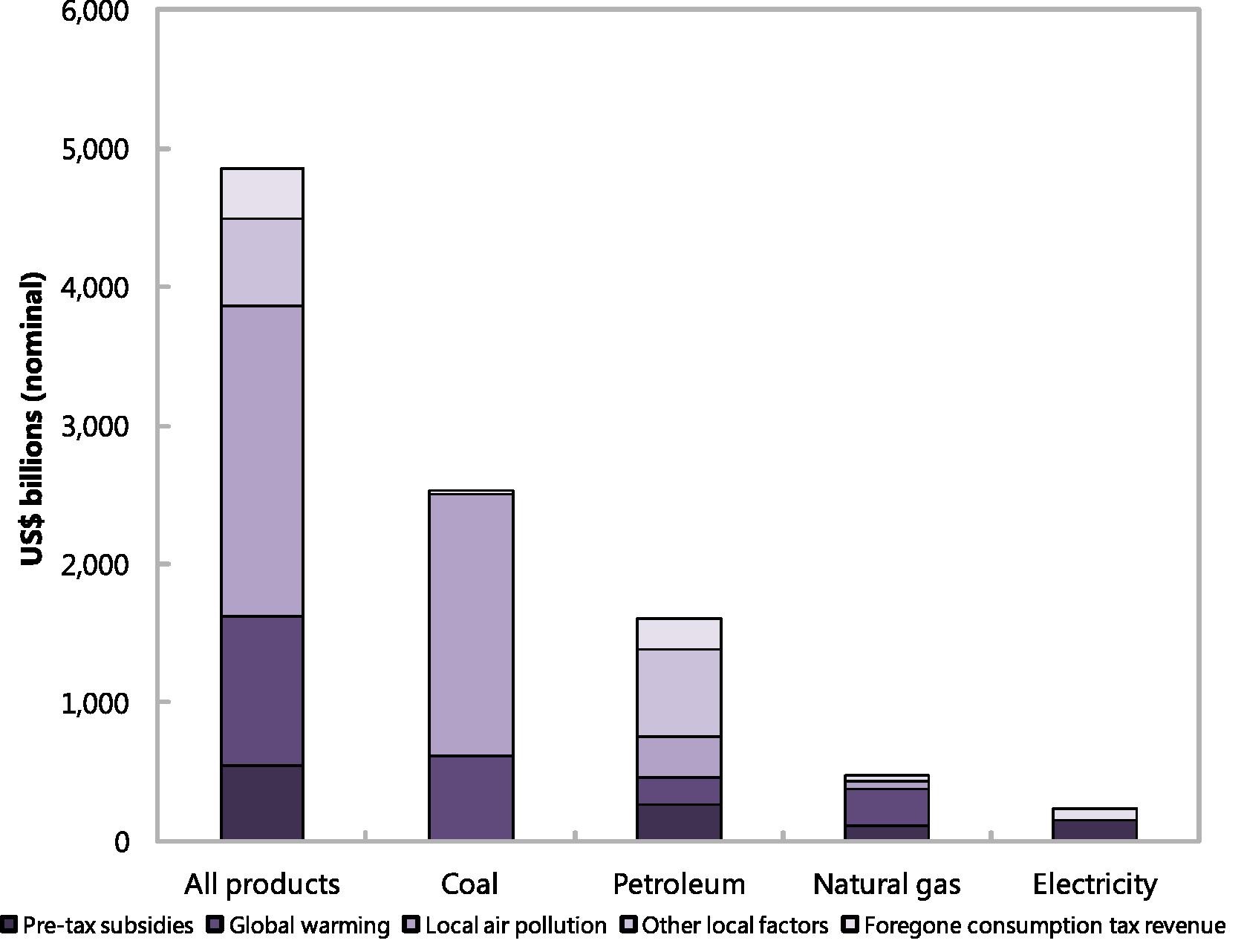 Although the economic argument for fossil fuel subsidies may seem apparent, reform has been challenging. There are a number of factors that must be considered when crafting an appropriate legislation, such as the size of energy subsidies, and because of this, it is difficult to move the policy agenda forward. 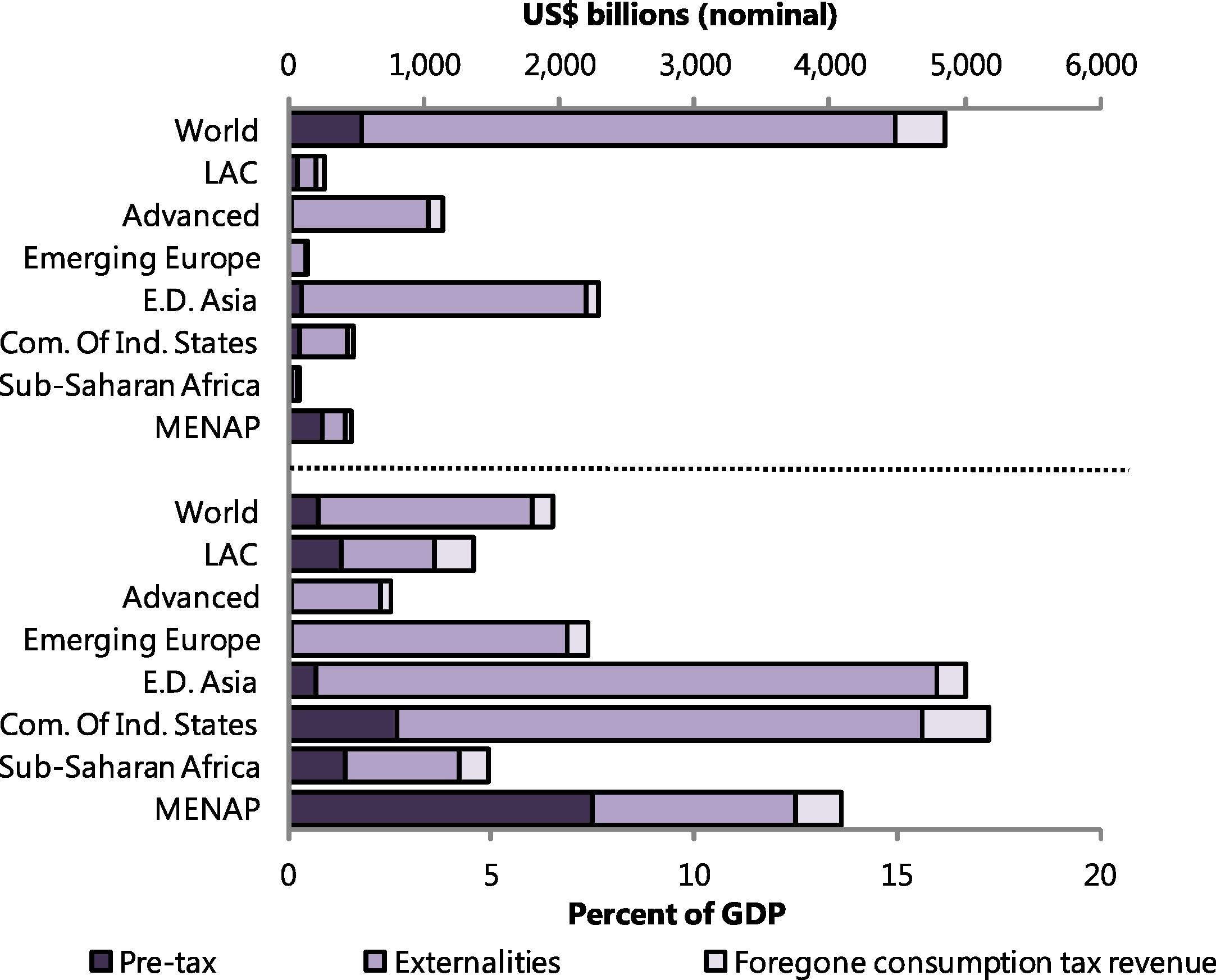 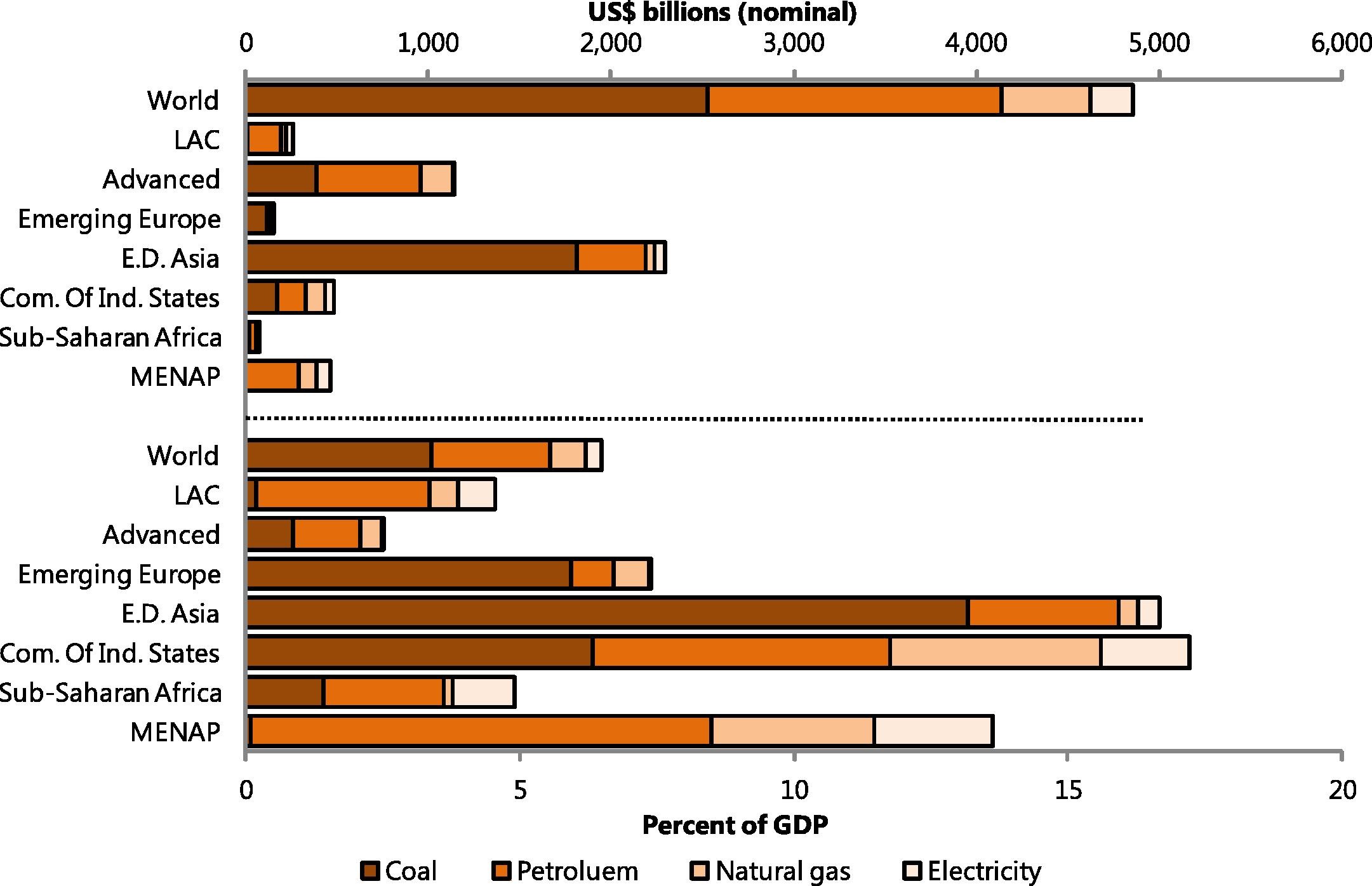 Here are the primary findings from the report: 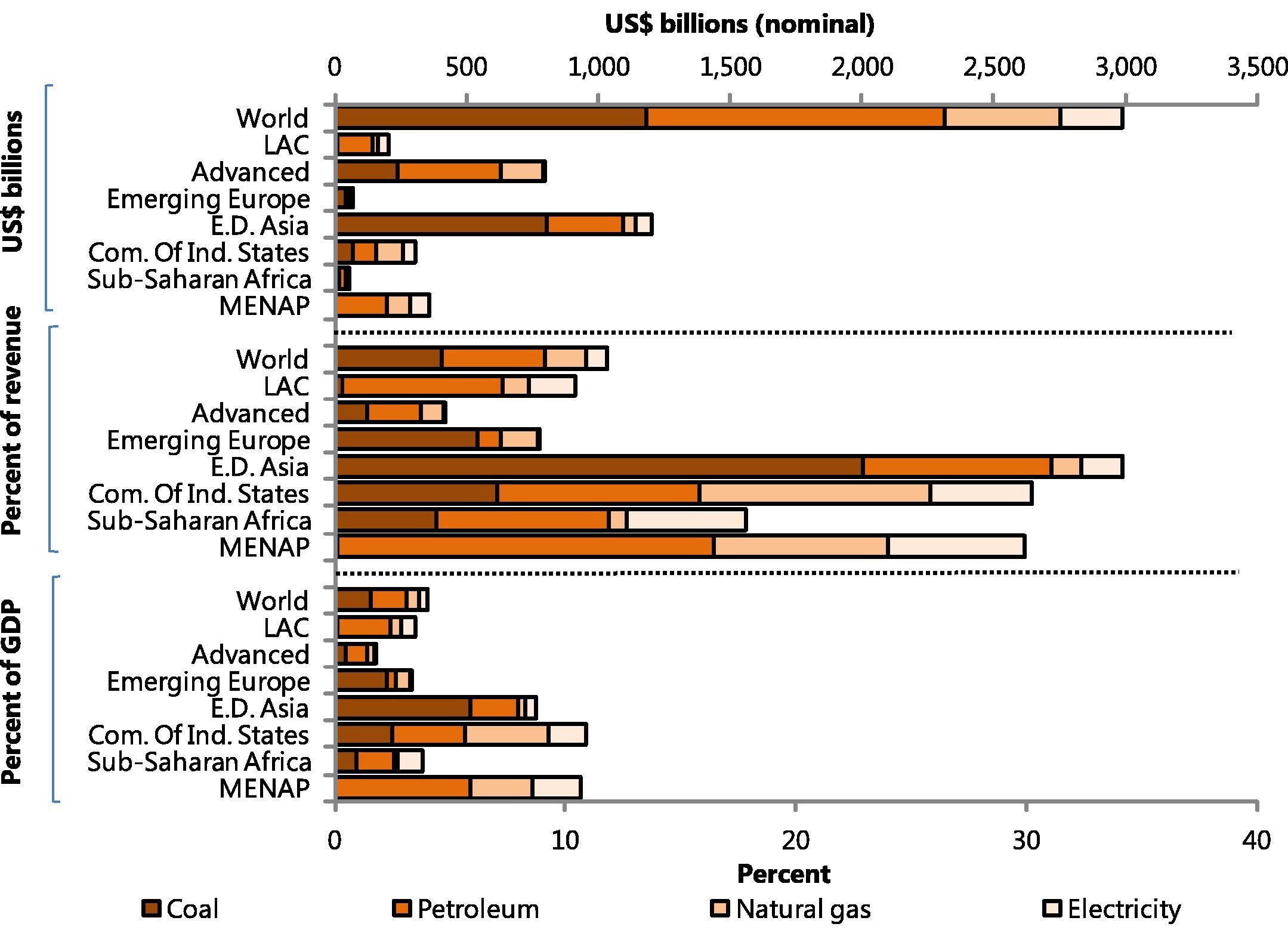 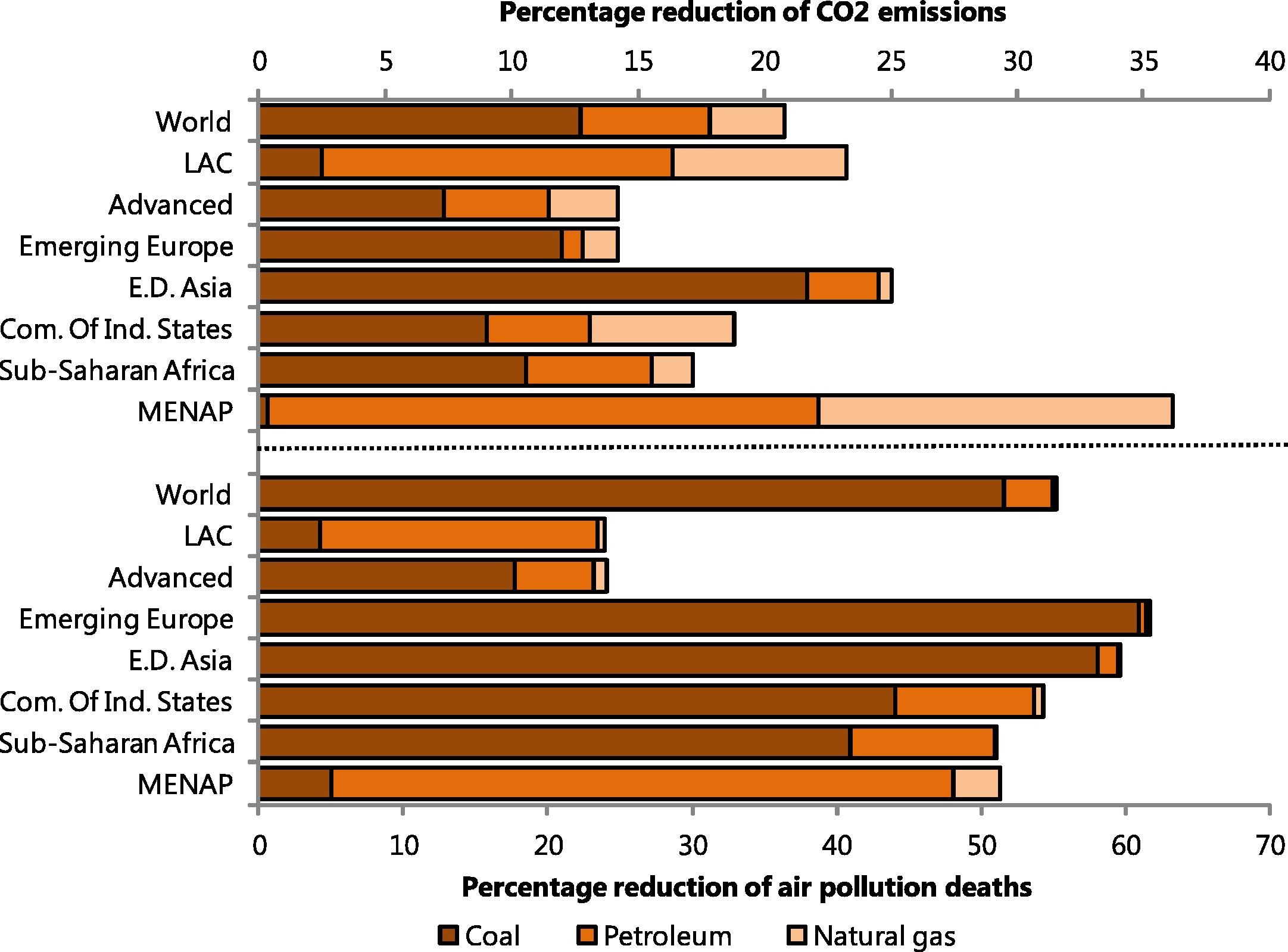 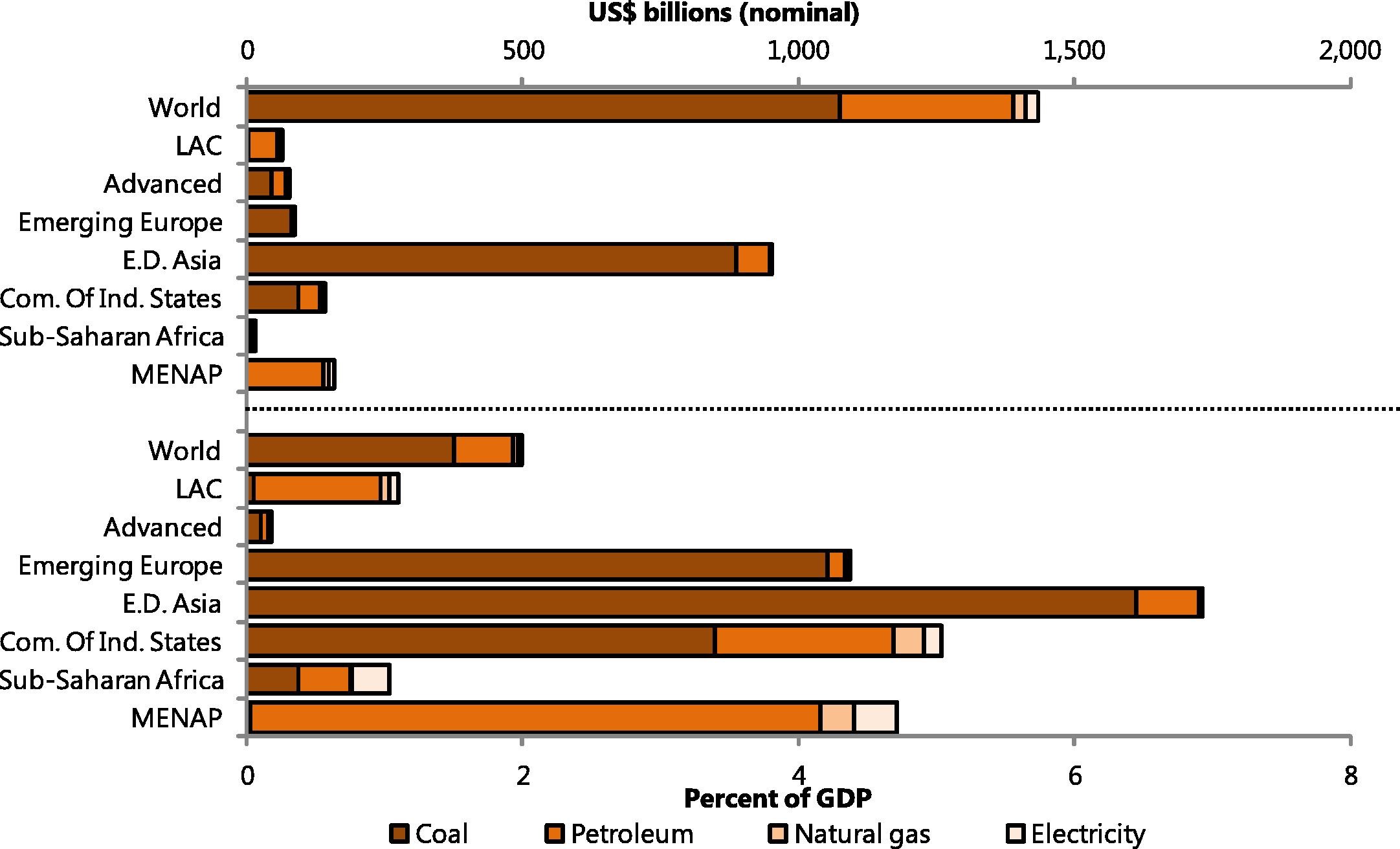 You can read the full report here or download the PDF version here.