The Centers for Disease Control and Prevention recently released a study that found adolescents that struggle with their sexual identity are more likely to experience behaviors harmful to their health. The Youth Risk Behavior Surveillance System monitors behaviors that increase the risk of health related problems among adolescents. The study aims to raise the awareness of this problem. The YRBSS wants to create education and health care programs designed to help high school students during this transition period. 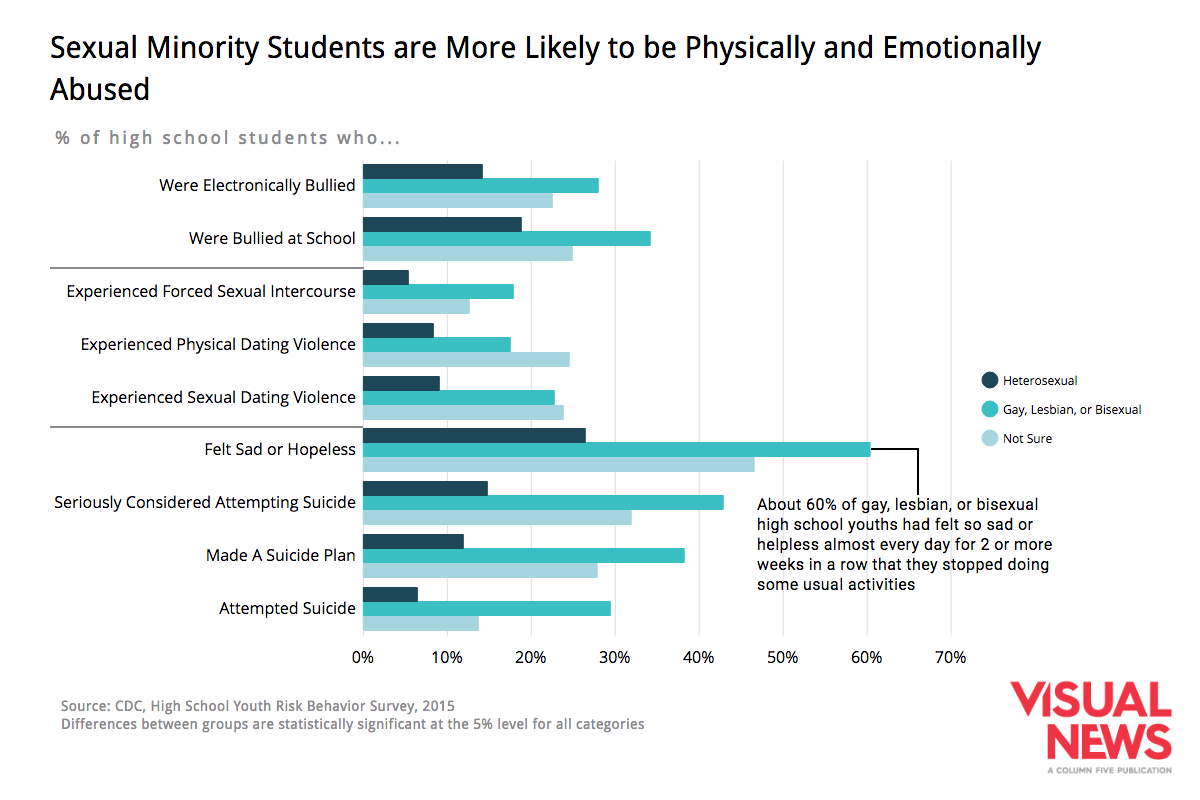 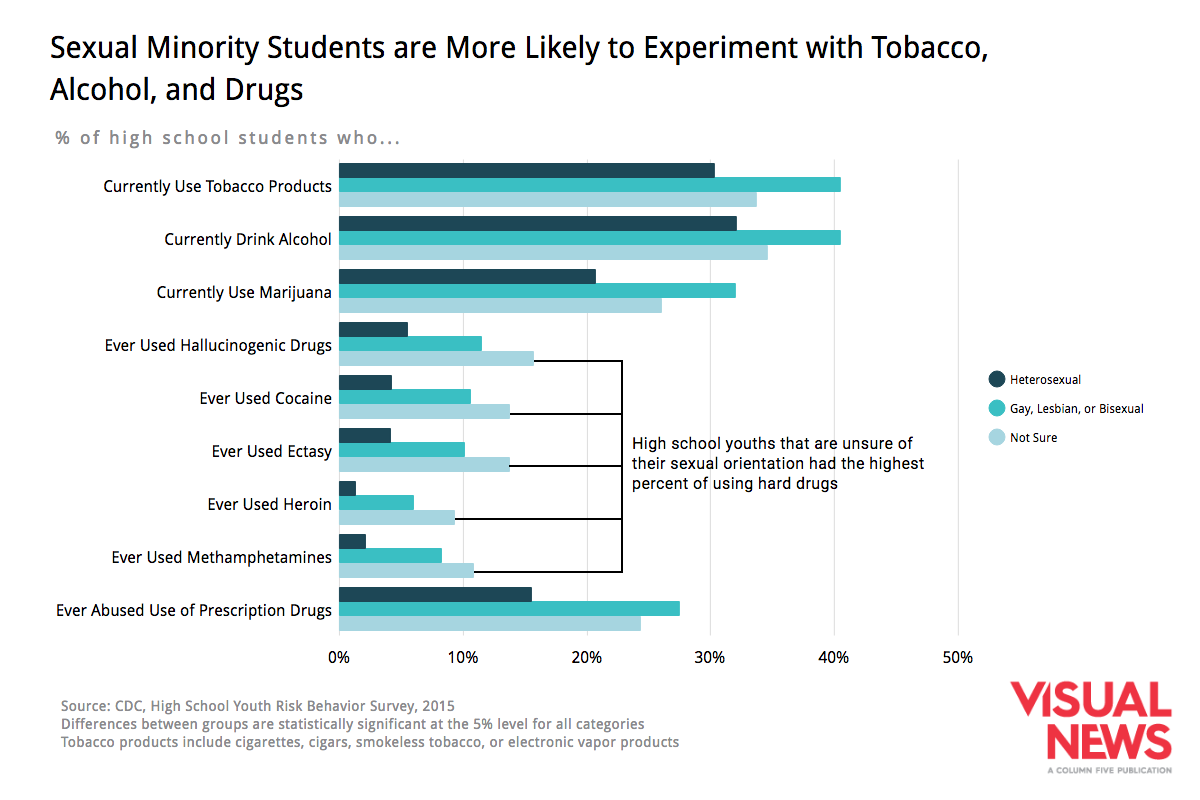 Sexual minority students have to deal with the growing pains of moving through adolescence to adulthood just like other students. Sexual minority youths also struggle with the emotional burden associated with their sexual identity. The majority of LBGT students become healthy and productive adults. However, sexual minorities have a higher risk for harmful health behaviors during their transition into adulthood.