Gamers have long been stigmatized in America. Video games were thought to lead to violent behavior and criticized for it’s depiction of violence and murder. Video game culture has been regarded as a male cult with it’s poor depiction of women and minorities. In 2015, Pew Research Center conducted a survey that asked Americans questions about video games and their opinions about gamers. The Pew Research Center also released a report that tried to capture the current attitude towards video games in America. The data was used to gauge the current perceptions about gaming and to understand if there are any truth behind the bad rap video games tend to get. 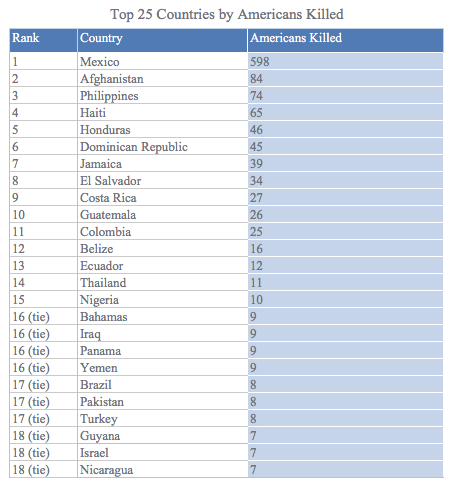 Although almost half of Americans are playing video games, the Pew Research Center found only 22% of survey takers identified as “gamers”. These are people that would describe themselves as a “fan of gaming or a frequent game player”. In this category more males tend to identify as a “gamer” when compared to females.  In the past video games were thought of as a cult following. The rise of cell phone use and the popularity of phone games may have brought gaming to the masses. The Nintendo Wii was a cultural phenomenon and attributed most of it’s success to marketing towards attracting new gamers. This is seen as the rise of the casual gamer. These are people that enjoy playing video games but are not considered frequent video game players.

What Are People’s Opinions About Video Games?

It turns out that a large portion of Americans are unsure about video games portraying women and minority groups poorly.

Many American still believe that video games are a waste of time.

The current perception is fairly mixed and people are unsure and still forming opinions about video games.