The World Wildlife Fund’s (WWF) iconic panda logo is easily recognizable by anyone around the world. It has been used since 1961 for the organization dedicated to wildlife conservation. But since the panda is no longer considered endangered, the question is should the logo be updated to feature other wildlife in danger as a result of global warming?

Just recently, the International Union for Conservation of Nature reported that the giant panda was no longer an endangered species but “vulnerable,” though the same could not be said for polar bears. When ad agency Grey London saw the report about the declining polar bear numbers, a major cause being human activity, the creatives designed a new WWF logo featuring the polar bear.

“What we are absolutely not doing is saying that the other problems WWF campaigns against are not important,” says the agency in a post on Medium. “But human impact through climate change is killing off animals of all species on scale. That’s why we think the polar bear, an animal synonymous with climate change, and the inclusion (or lack) of its habitat reflects this very modern and very pressing threat better.” 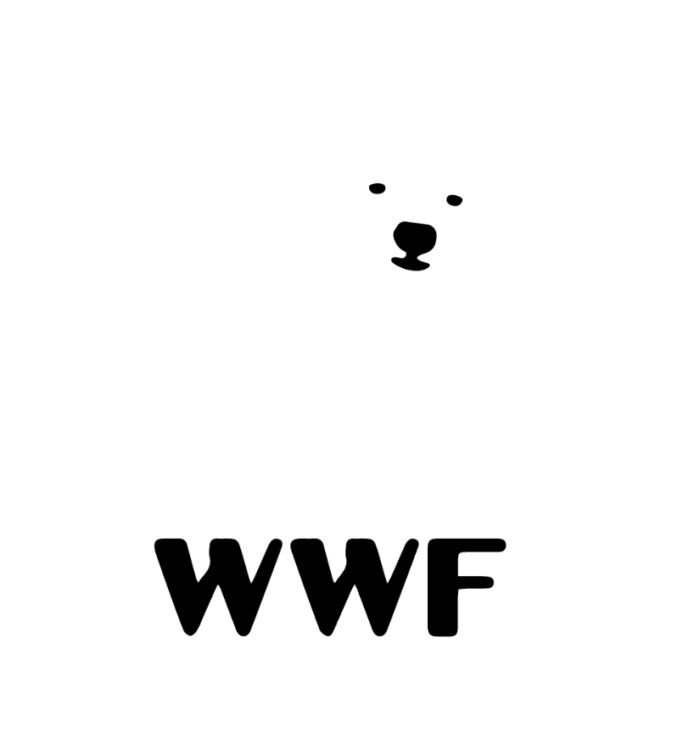 The logo features the distinct face of the polar bear above the WWF name. A GIF was also created to illustrate the transformation from the panda to the polar bear.

Grey London is offering the logo, as well as their services, to WWF completely free of charge, stating that “[WWF] have better things to be spending money on than branding.”

The agency is hoping that the new logo will spark more conversation about the pressing issue of climate change.