These Maps Put A Spotlight On The Cultural Divide In The U.S.

It has been several months since the election and thanks to a series of post-election maps, we can clearly see which area of the United States voted for Donald Trump or Hillary Clinton. But let’s say you didn’t have those maps. Let’s say you had to determine which areas of the U.S. supported either candidate more. Would you be surprised to find out that the popularity of a TV show like ‘Duck Dynasty’ correlates to how strongly Trump did during the election?

Based on these maps released by The Upshot of The New York Times, there is a very close relation between politics and culture.

Using Facebook data to determine which TV shows were “liked” by users in various ZIP codes, they found that 50 of the most-liked shows were separated into three distinct groups based on geographic distributions. The data reveals a cultural divide among three regions in the U.S.: cities and suburbs, rural areas, and the extended Black Belt, an area extending from the Mississippi River along the Eastern Seaboard and up to Washington as well as locations with large nonwhite populations. 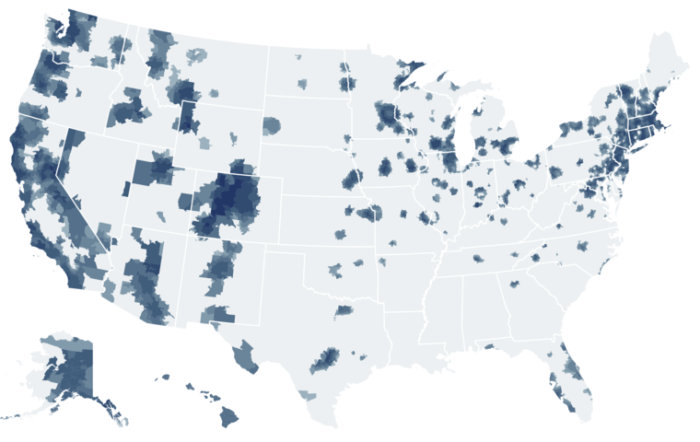 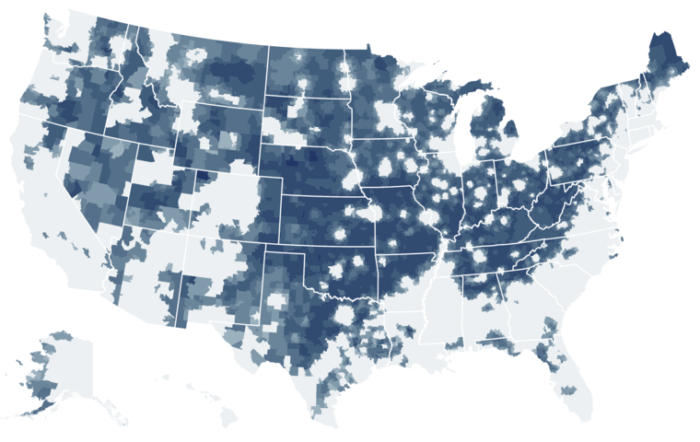 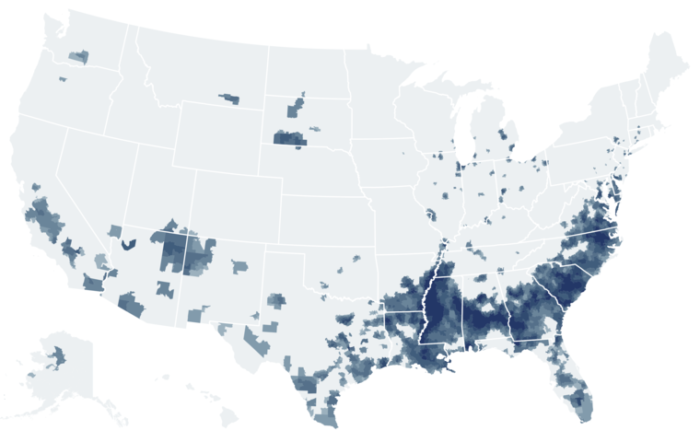 The 50 maps were ranked in order of the disparity between their highest and lowest fan percentages, and as you can see, there is a strong cultural divide throughout the U.S. Gone are the days when networks focused solely on audience numbers. Now it’s all about demographics which helps to fracture national culture.

Take a look at some of the maps below to see just how large the cultural divide is and make sure you check out the rest of the maps here. 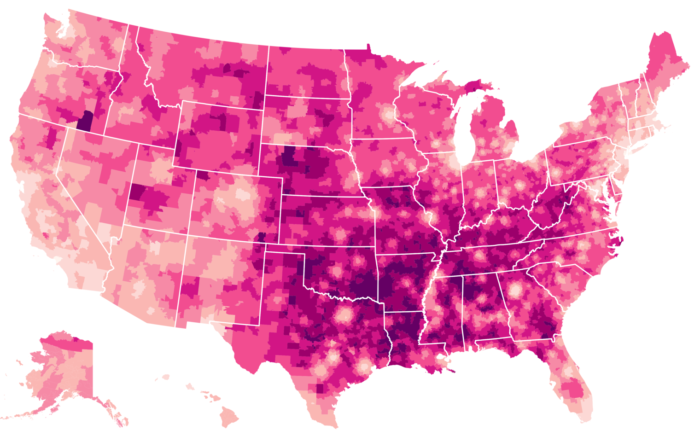 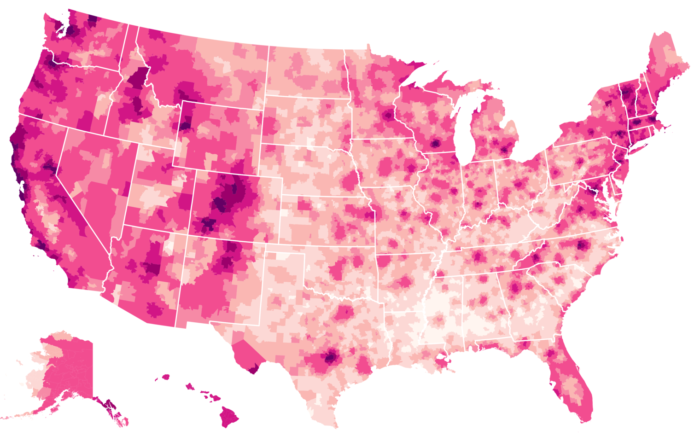 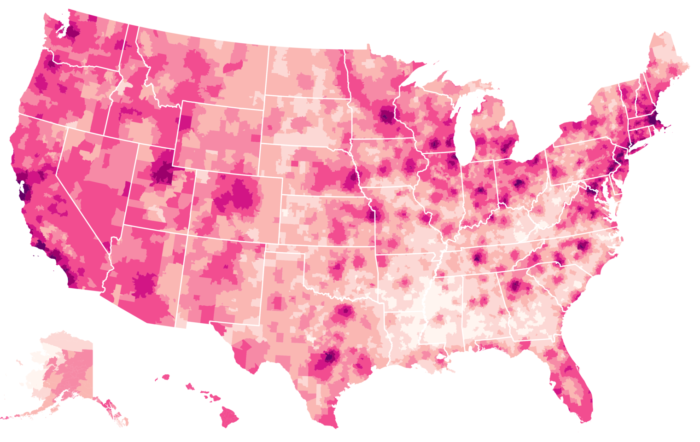 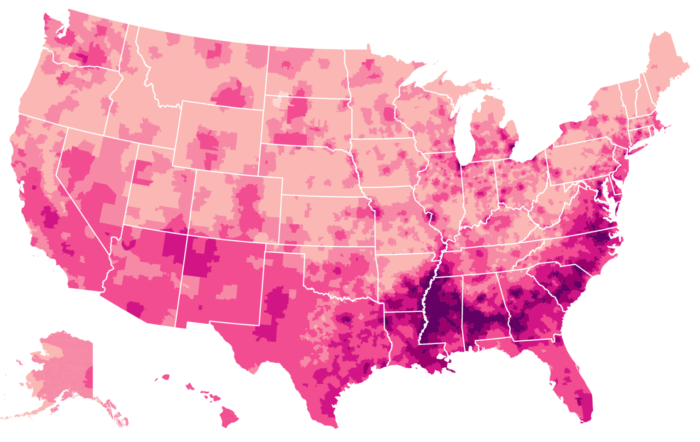 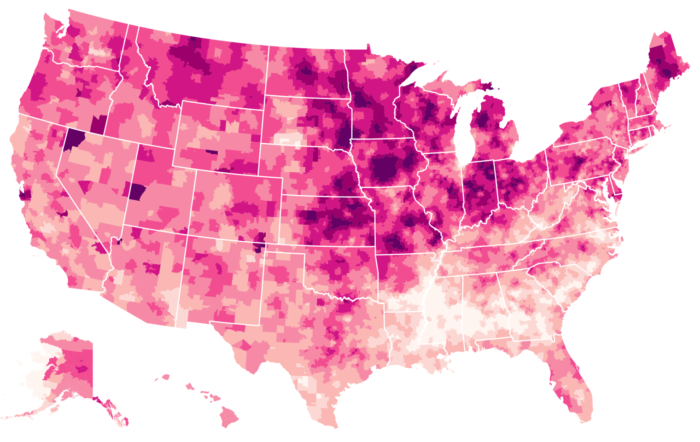 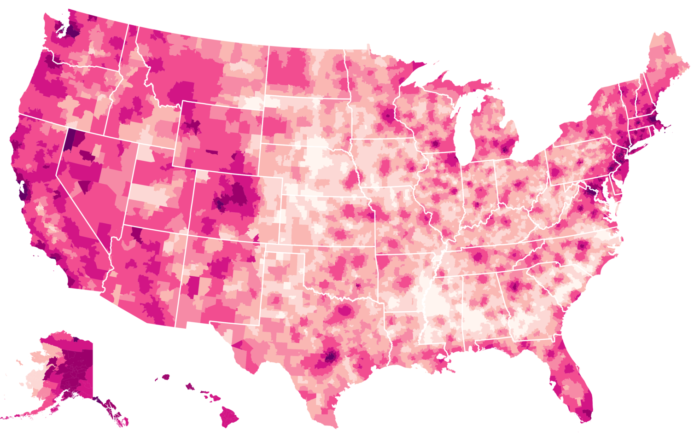 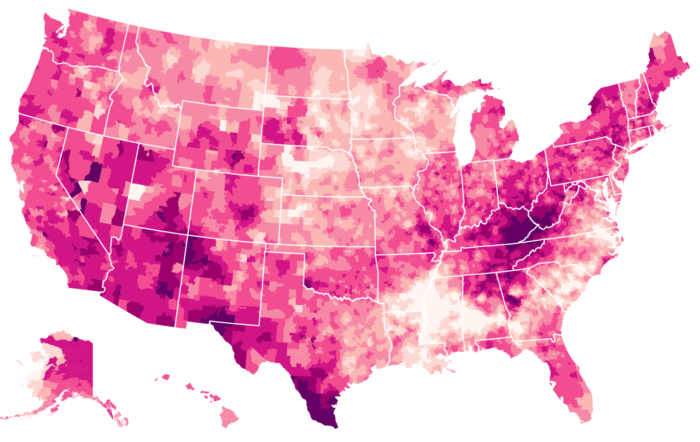 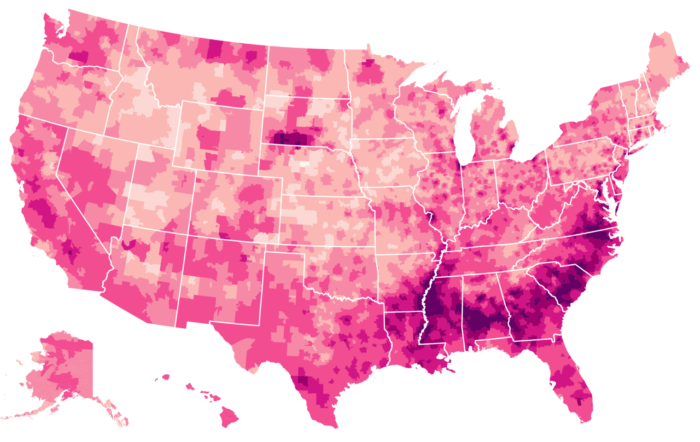 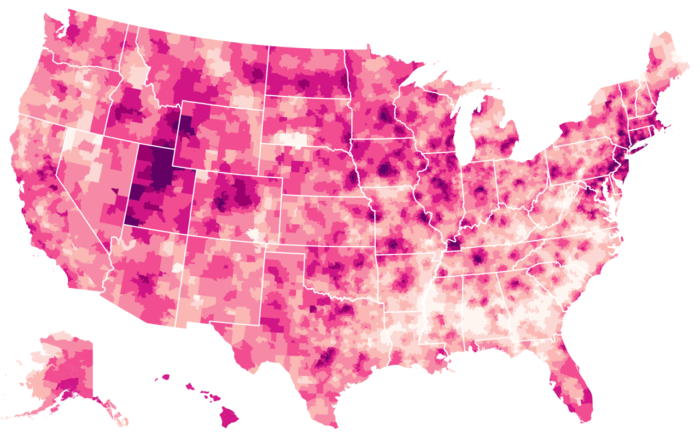 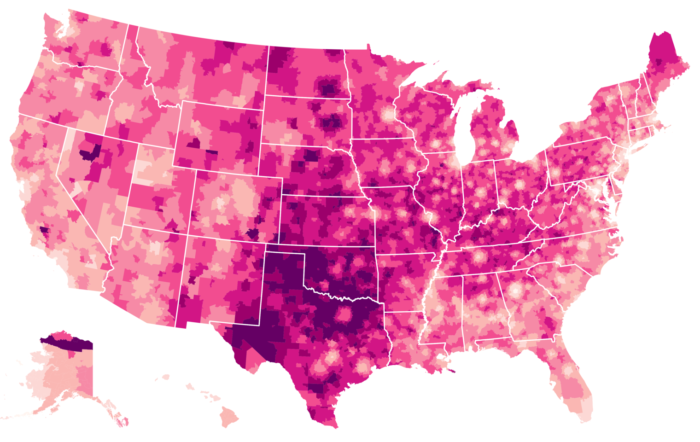 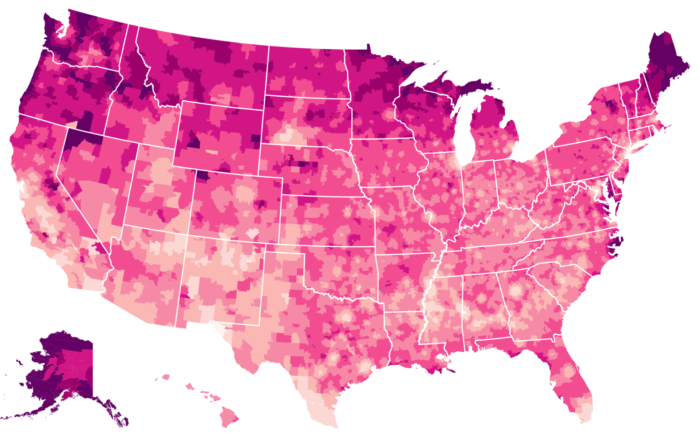 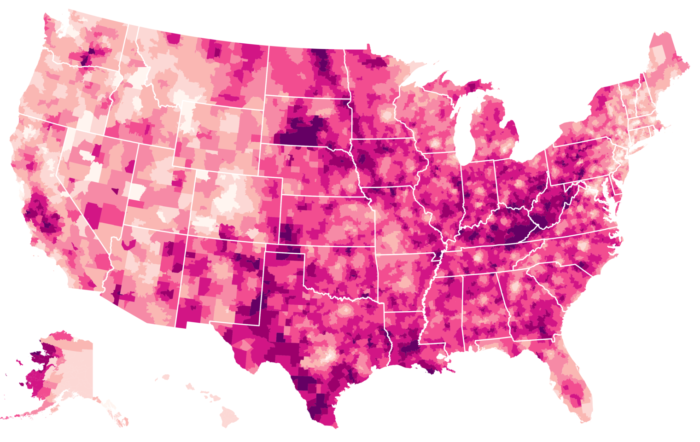 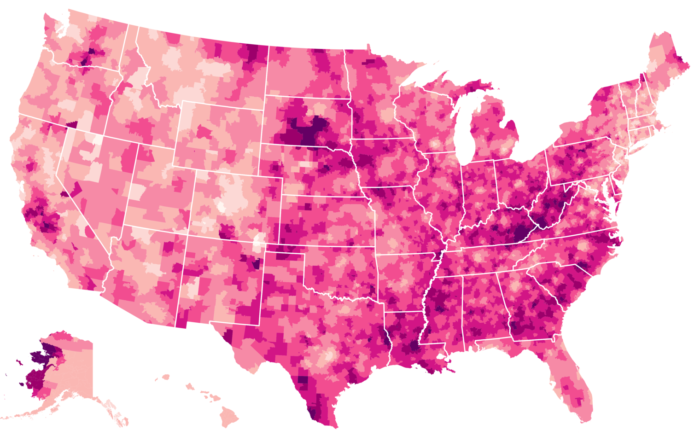 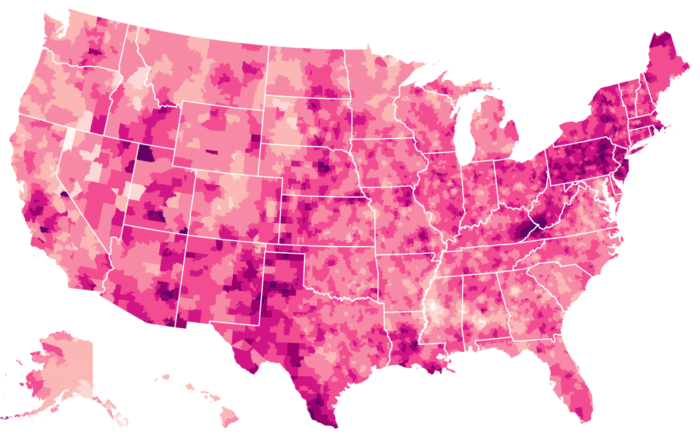 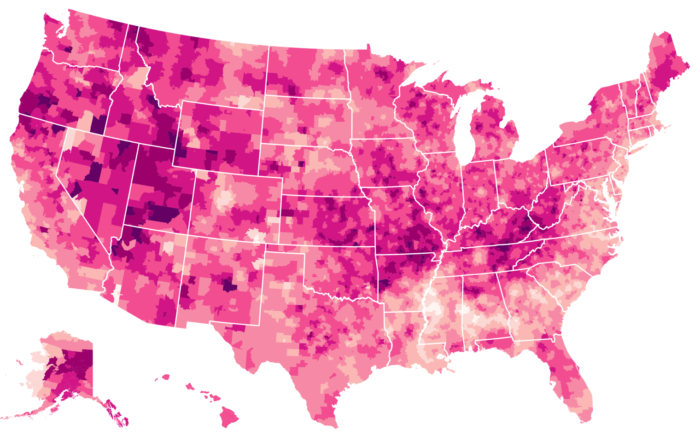 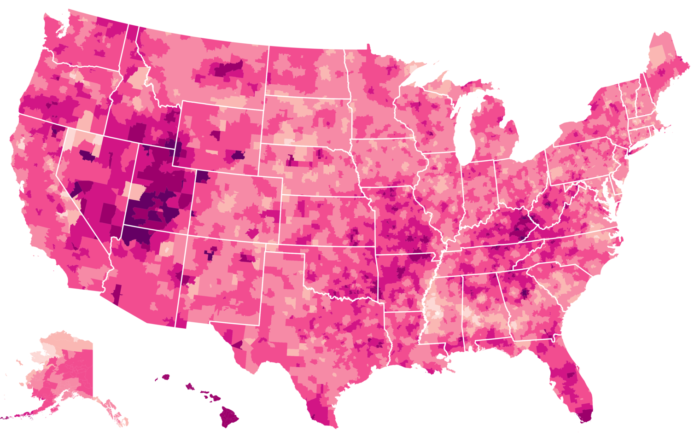