You Need To See These Beautiful Alternative Movie Posters

With the Oscars right around the corner, there’s a lot of anticipation to see who will take home the little, gold man. So many fantastic films have been nominated this year, it’s hard to choose just one in each category. To honor the many films being nominated this year, the illustrators over at DepositPhotos created a series of alternative movie posters for a few of their favorite movies.

Rather than speculate on the political, social, or artistic aspects of the nominations, the illustrators decided to focus their energy on the art to capture the essence of each film for their renditions. The movie posters were illustrated before the nominations were announced as a way to inspire contributors of their site and were based on their own predictions. Each of the movie posters was illustrated based on the artist’s particular style which makes the series charming and diverse.

Check out the 7 posters below: 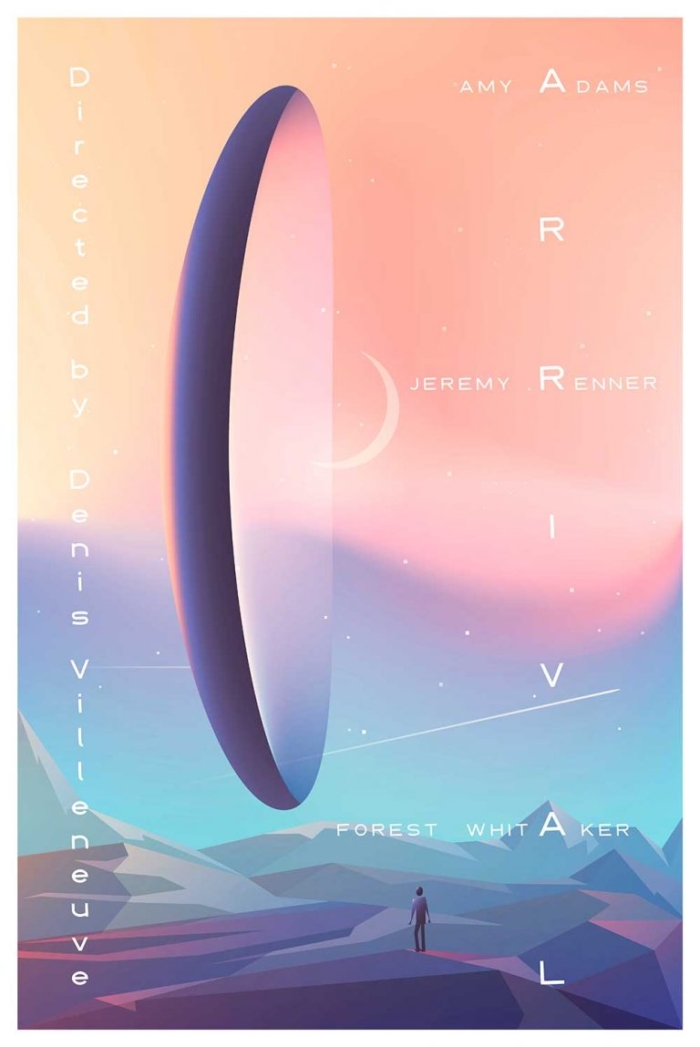 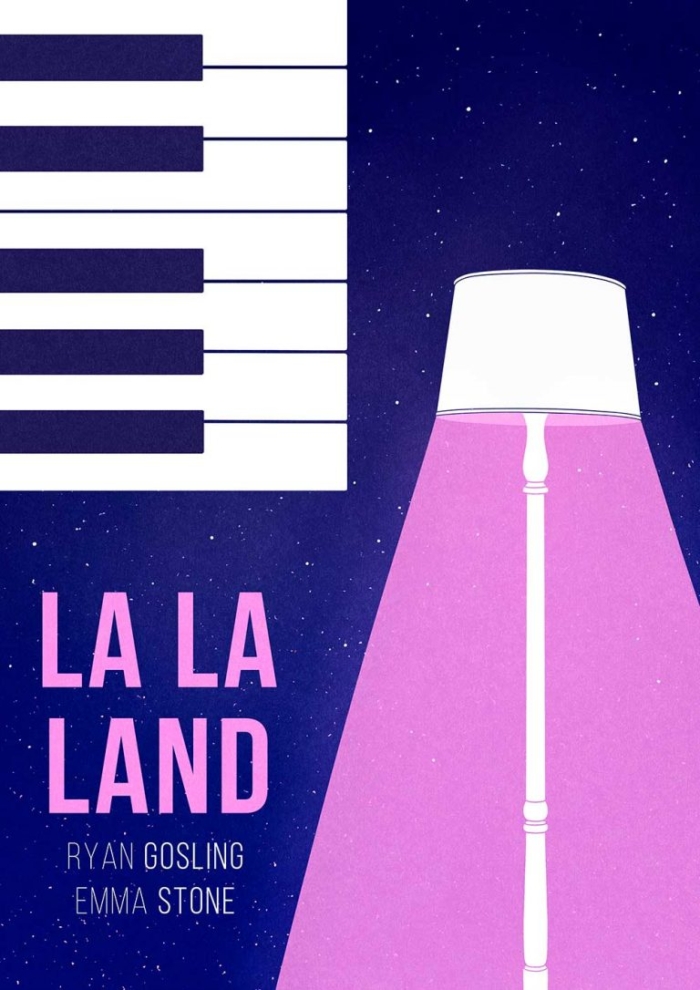 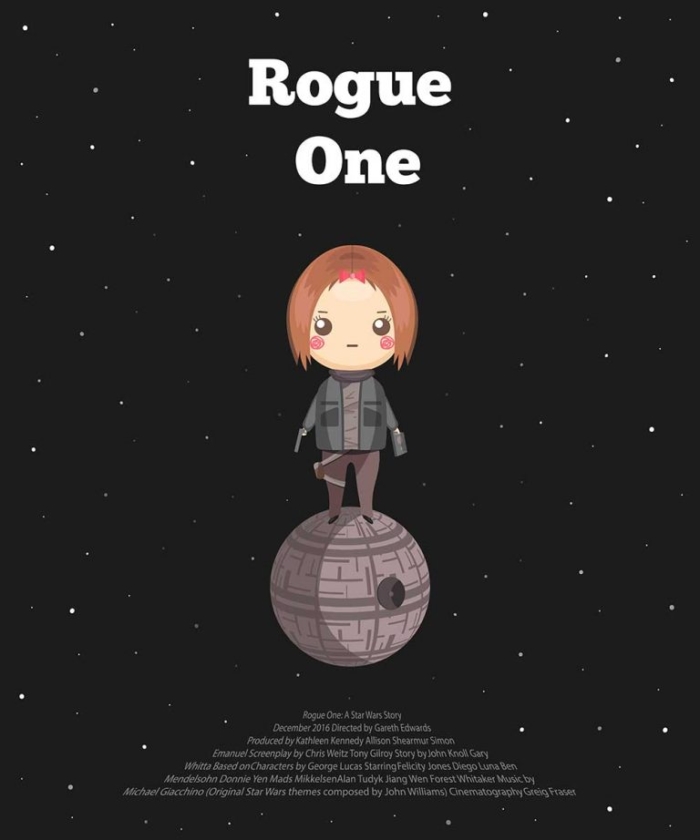 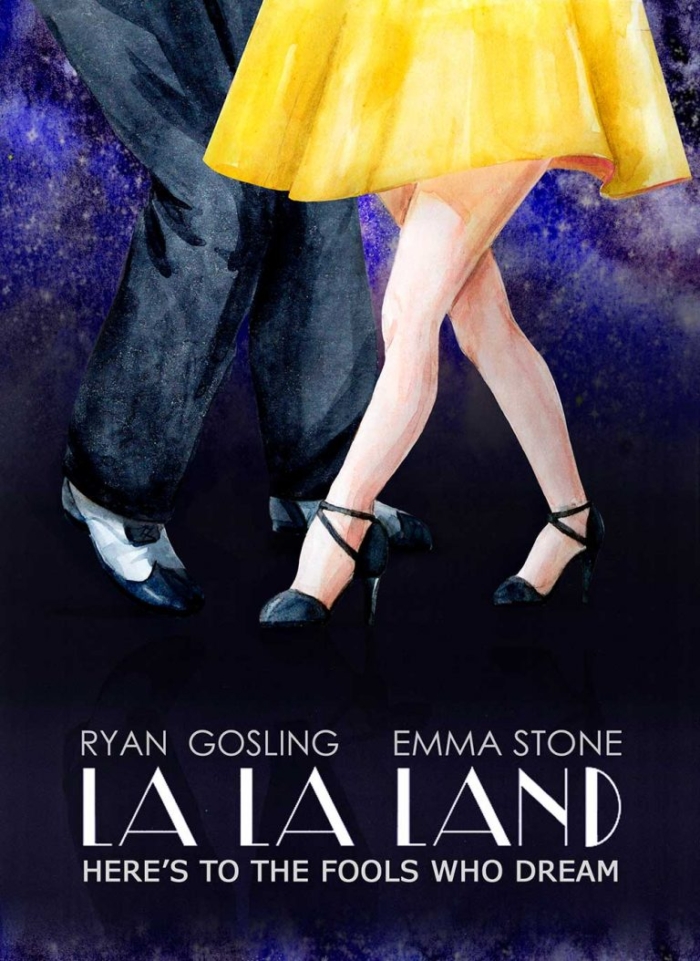 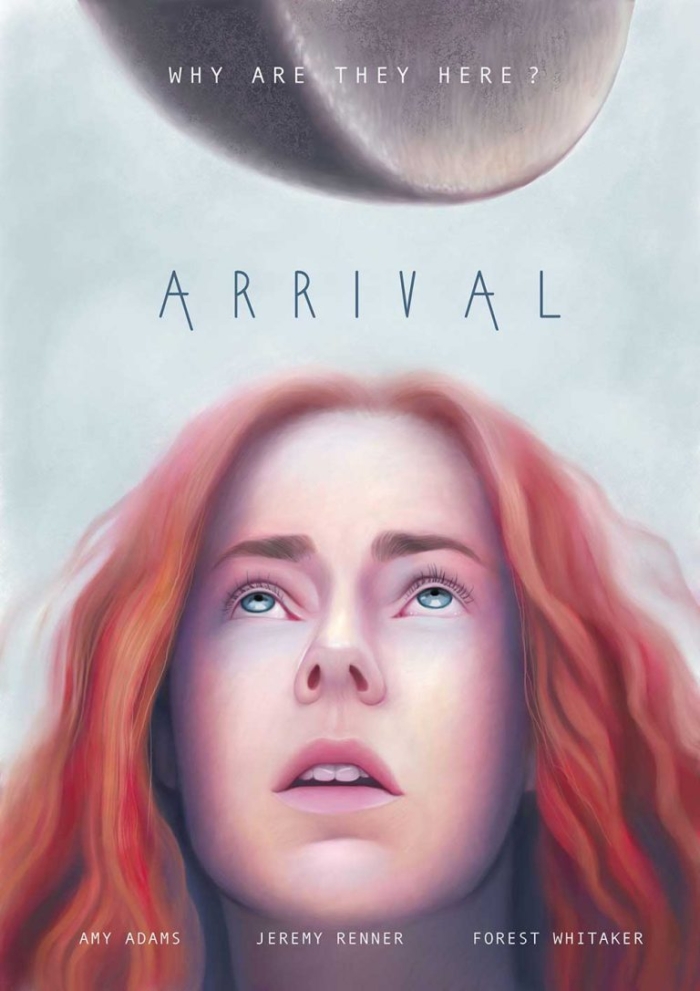 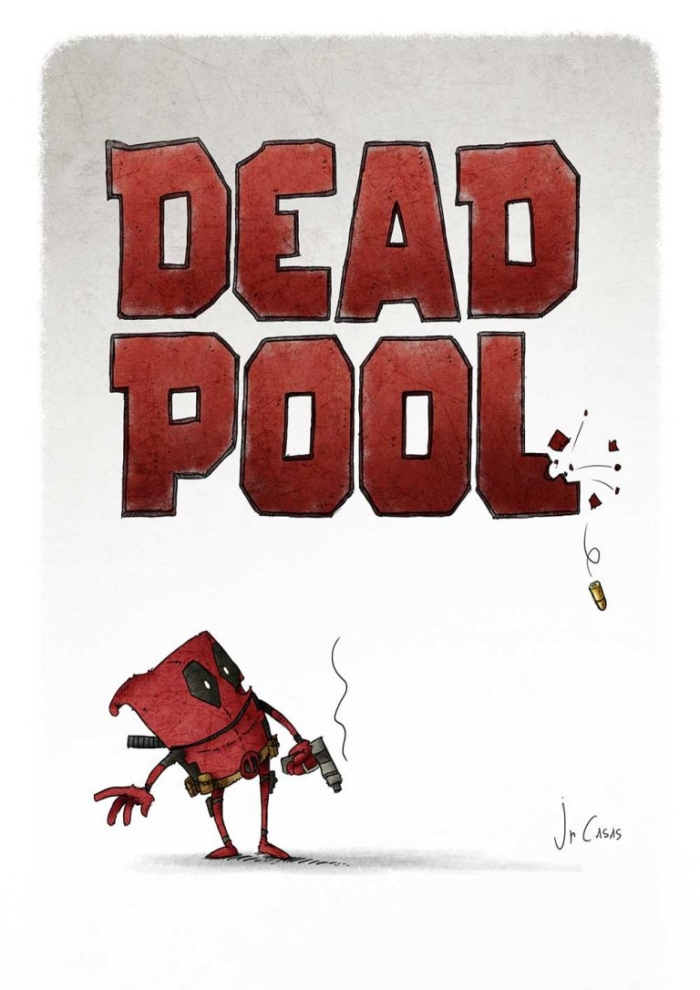 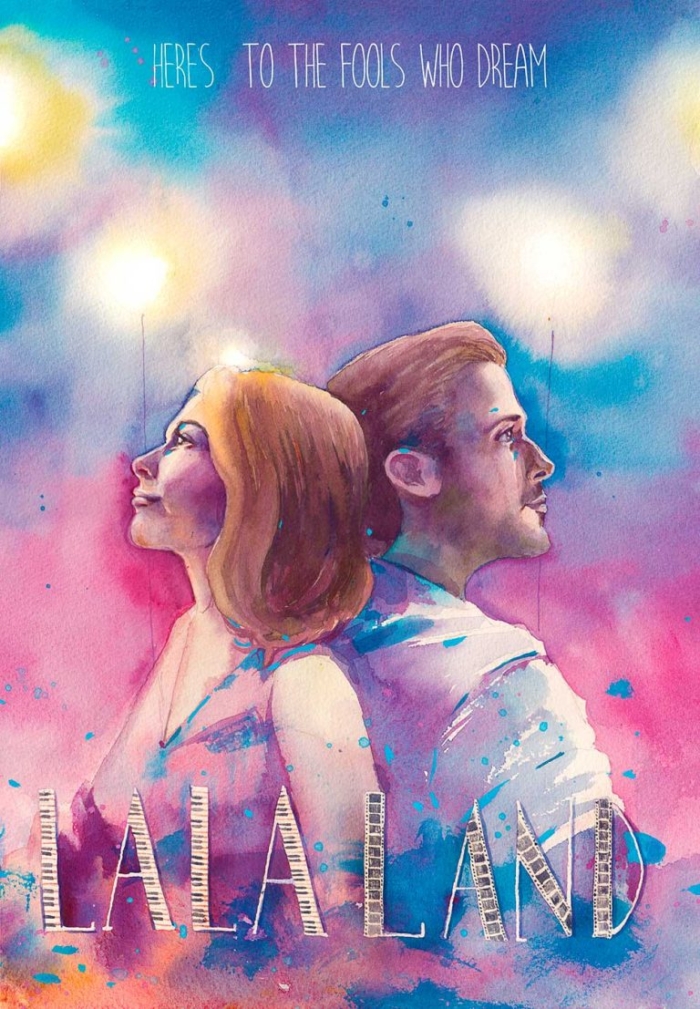