How To Create Engaging Motion Graphics In Four Steps

What are motion graphics? Simply put, they are animated graphics that tell a story. Motion graphic stories can be told through kinetic text, through animated images, or both. They can be 2D or 3D. There are so many options, which is why we love them.

If you’re not too familiar with motion graphics, here’s one of our parent company’s, Column Five, for reference.

Now that video is on the rise, motion graphics are a more popular medium than ever. They’re fantastic storytelling tools, but they are not all created equal. A truly compelling and effective motion graphic includes many important elements.

They can’t stress this enough. Motion graphics are short. Yours may be 30 seconds or a minute and a half. This means you only have a little time. While you might be tempted to cram in as much as possible, simplicity and clarity are key. Ask yourself these questions to help craft your story:

Remember: Motion gives you multiple ways to tell your story, and you don’t have to say the same thing with each.

Unlike static infographics where you rely on visuals and copy to tell your story, motion graphics give you movement, sound, and other tools. As you craft your script, consider which parts of your story may be best communicated through the following:

1) Kinetic (or onscreen) text: Text-only storytelling can be great for situations like trade shows where sound isn’t an option. This can also be a storytelling tool to make your audience focus, as people tend to pay attention when they have to read.

2) Voiceover: In marketing, we talk a lot about finding your brand’s voice. Voiceover is an opportunity to literally do that. VO accompanies on-screen animation, so the two work in tandem. But be wary of over-scripting. Having your voiceover artist read off your sales numbers from last year is a waste when that same information can be quickly and efficiently shown on screen with some animated data visualization.

3) Both: As mentioned before, voiceover and visualization combined work well for data visualizations, explainer videos, or any time you need to clarify or label something onscreen.

4) Visuals-only: While not as commonly used, you can still create a compelling graphic with no text. (Again, think tradeshows.)

Need a little more help for scriptwriting? Here’s how to write a motion graphic script that your team will love.

Step 2: Storyboard While you Brainstorm the Visual Treatment

The storyboard phase brings together the script and visuals, and helps you start to see the final product take shape.

C5’s storyboarding sessions begin with a brainstorm with members from their design and production team. This approach works well for them as it brings the scriptwriter (the producer) and the storyboard sketch artist (the designer) together.

During this stage, they tend to draw out frames on a whiteboard and review the final script together before they get started. Then they start sketching ideas to bring the script to life. 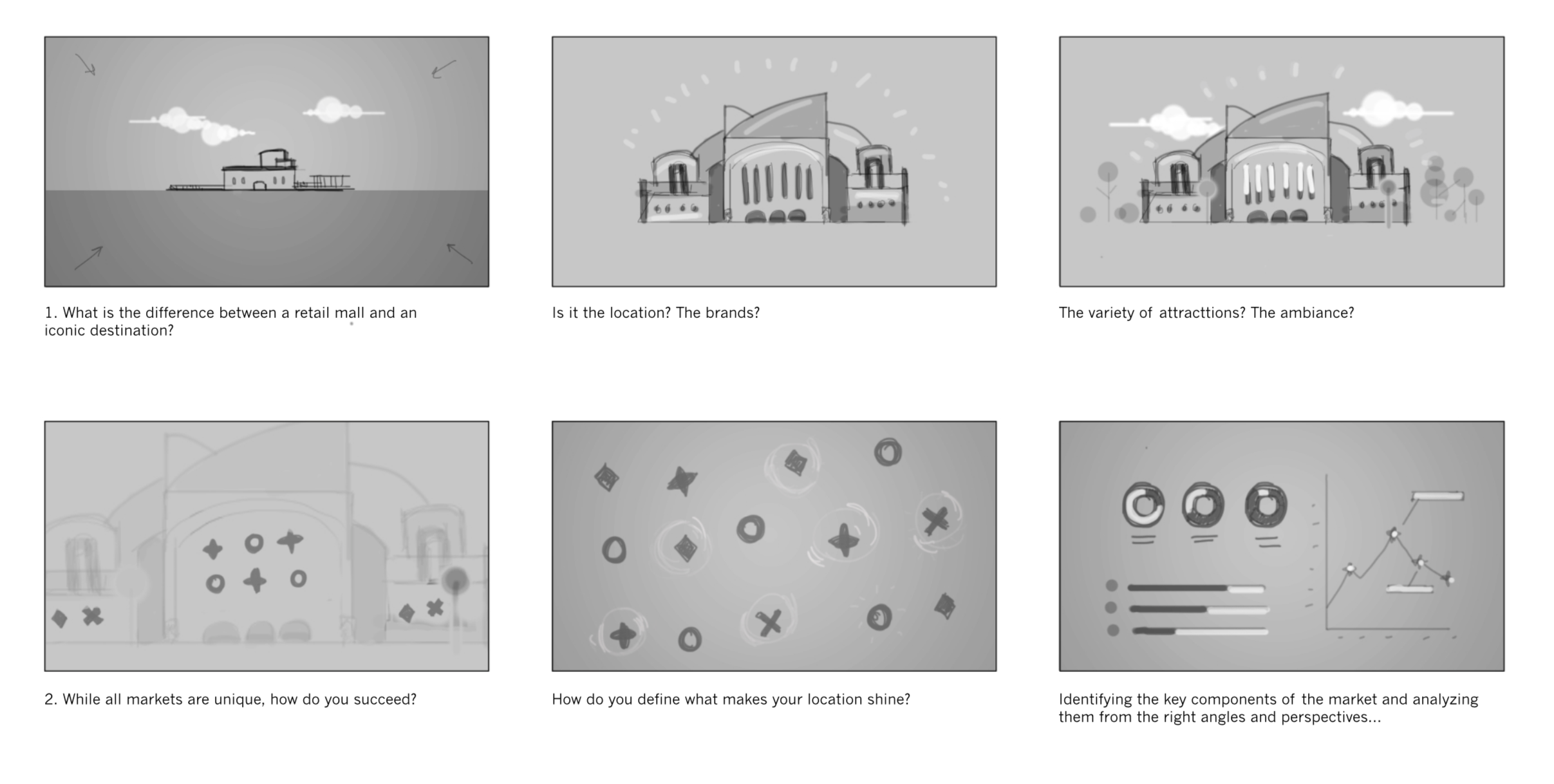 Step 3: Take the Storyboards into Design

As with any visual project you create, style and color communicate just as much as the story itself. Even when you’re working with your own brand guidelines, simple choices can greatly impact your audience.

Once C5 has an idea of the storyboard with sketches, they begin translating their storyboards into actual designs. Everything at this stage is used in the final animation stages, so they take the time to get the details right. Note: It helps if the person who is sketching the storyboards is also handling the design.

During this stage, they usually write out the visual notes, which are reviewed by their team and partners before they’re passed along to the animation team for use in the final cut. 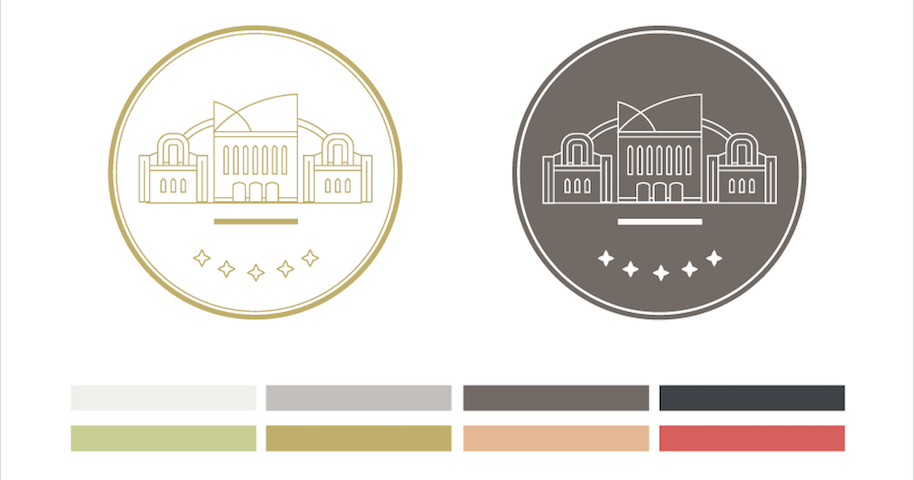 The animation phase is when everything comes together. Their process ensures that each step builds upon the next so that by the time they start animating, everyone has a really good idea of what’s to come. Animation and other elements introduced at this phase are as important as the script.

That said, it’s important to make sure everything at this stage is solid. Some things to think about:

And that’s a wrap.

Need a little help creating your motion graphics? Check their tips for how to choose a video agency and how to get awesome work from the video agency you choose. Of course, they’re always happy to chat.