There’s no such thing as a “design process.” Well, there’s not a rigid set of steps of how the design process is completed. There are many methods that work for different individuals, but the creative process works best when it’s motivated by the work and the individual designers behind it. 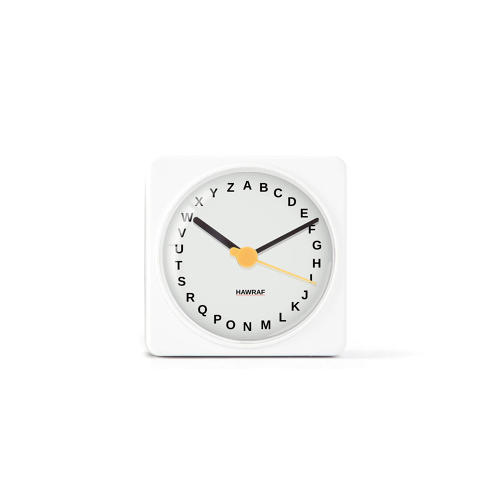 For the designers at the studio HAWRAF, who haven’t yet determined their design process, they believe that the approach is just an illusion. To test that theory, three of the four partners, Carly Ayres, Andrew Herzog, and Nicky Tesla, stayed up for 26 hours to complete 26 distinct projects–one for each letter of the alphabet, to be exact.

The project, A-Z, started at 7 a.m. on November 15 and ended at 9 a.m. Eastern time the following morning. During that time, the designers received a word and a definition each hour for each letter of the alphabet from a custom-made online generator. From that information, they devised completely new projects in alphabetical order. Each resulting project uses different mediums, thanks to the fact that the designers, with experience in graphics, software engineering, and industrial design, had access to a 3D printer, a laser cutter, and other tools inside New York’s New Museum incubator, New Inc. 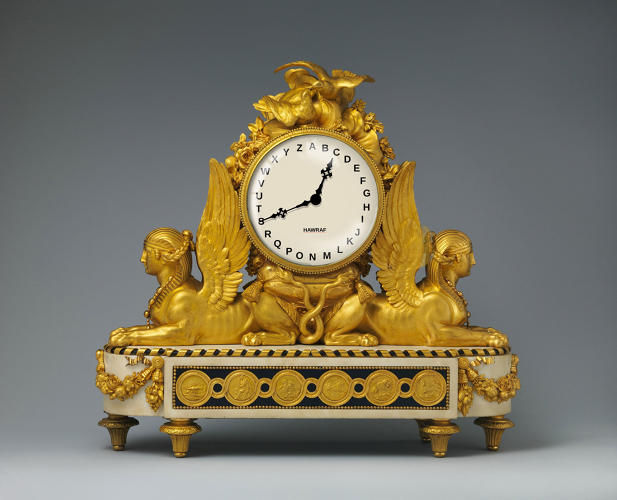 The 26-hour project fell under the studio’s initiative Creative Accessibility, a principle that underlines the need to share “information, experiences, knowledge, mistakes, successes, failures, and processes in public space.” Their hope is to build a design community that values inclusivity and transparency. “We’re interested in taking a look at our own processes, putting them on display and hoping people can learn from them, but also learn that process is fluid,” says Herzog.